Hideo Kojima on Mads Max: he’s a buddy cop and has nothing to do with Mad Max 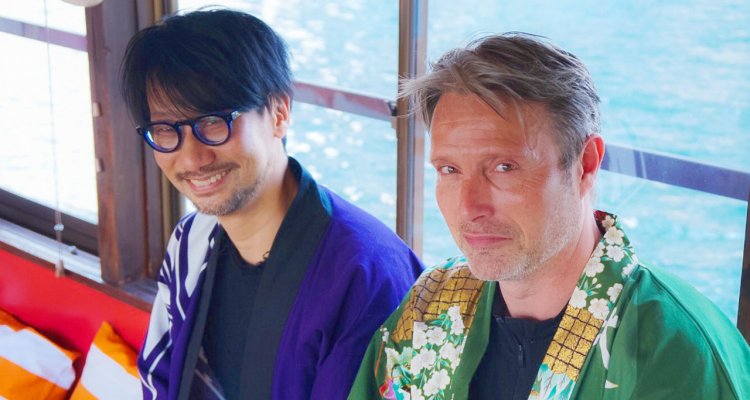 A few days ago on Twitter Hideo Kojima had talked about a possible new project starring Mads Mikkelsen, with the resounding title of Mads Max. As much as it all seemed a joke, today the famous game designer is back on the subject offering further details on the matter.

As reported in the dedicated news, among the various projects that buzz in the mind of Hideo Kojima there are some starring the actor Mads Mikkelsen, who played Cliff Unger in Death Stranding. By his own admission, Kojima explained to Mikkelsen just one of these, leaving him stunned when he revealed the title: Mads Max. Which obviously is very familiar to “Mad Max”, the famous film series by George Miller.

To clarify this, today Hideo Kojima has decided to reveal new details on Twitter, given the great fuss that followed the initial statements. To be precise he explains that despite the similarity of the title to the films of George Miller, Mads Max will have a story in style “buddy cop” and will be set in the near future. Buddy cops are the type of police-themed film where two people with polar opposite personalities find themselves working together to solve a crime or deal with criminals, such as Lethal Weapon and Beverly Hills Cops.

“Mads Max has been in the news for quite a while now, but this is just a chat. Also, some people have misunderstood the working title, so I would like to add a few words. My project is not an apocalyptic story set in the desert, but a buddy cop set in the near future. However, George Miller, the director of “Mad Max”, is still my “God”“.

For the moment, however, there would seem to be nothing concrete in the pipeline, but in the previous tweet Kojima had stated that “be serious” about the project. In short, to know if it is just a nice idea or something more concrete we will have to wait. However, if the genre will be that of buddy cops, one wonders: who will pair up with Mads Mikkelsen?

Meanwhile, the final trailer for Death Stranding Director’s Cut has an official date. 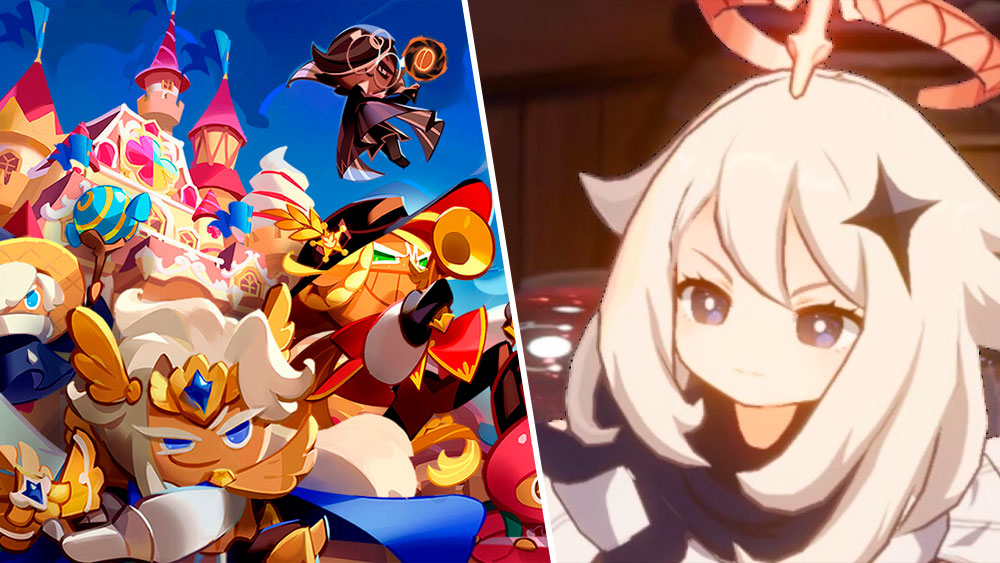 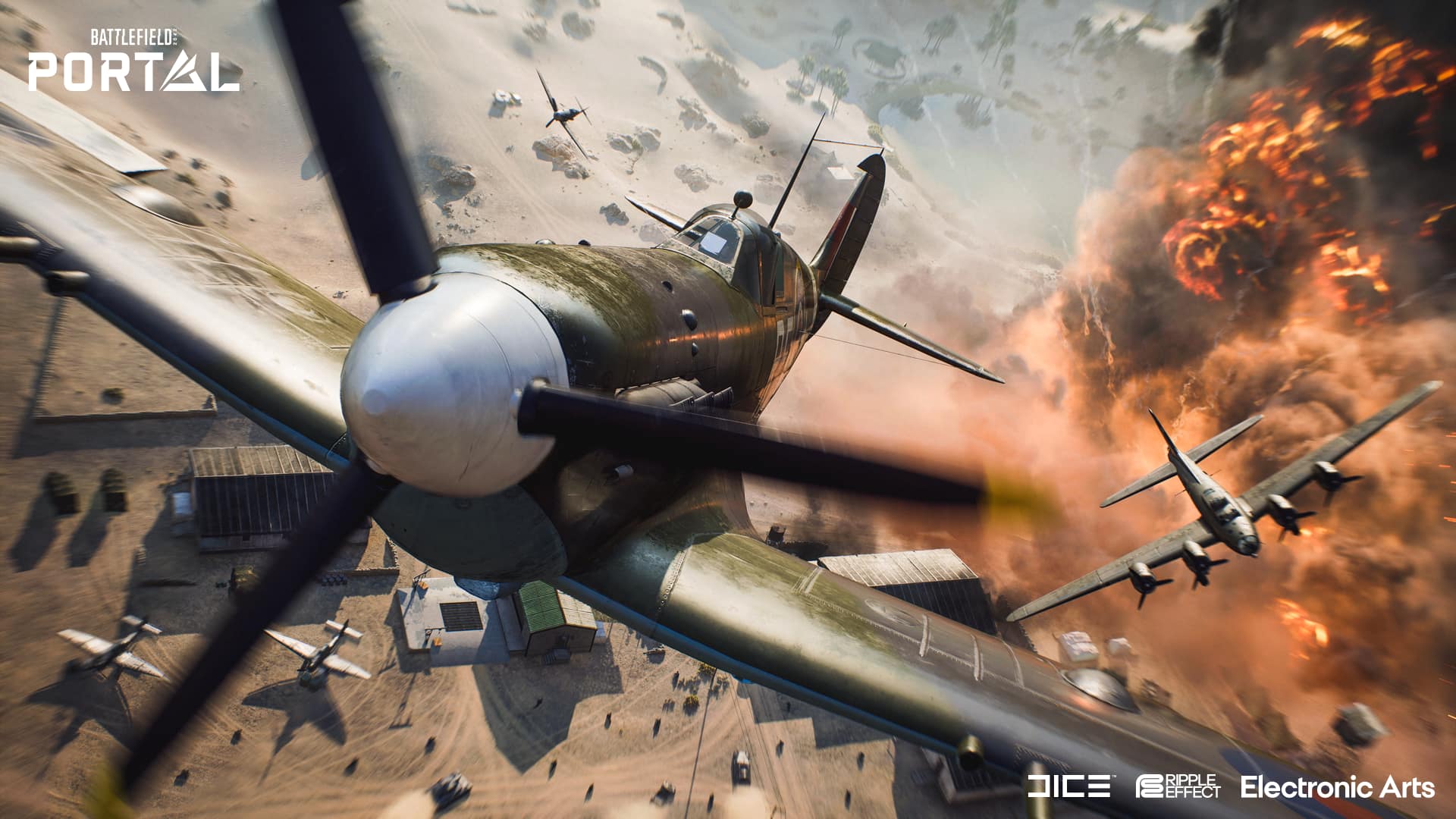