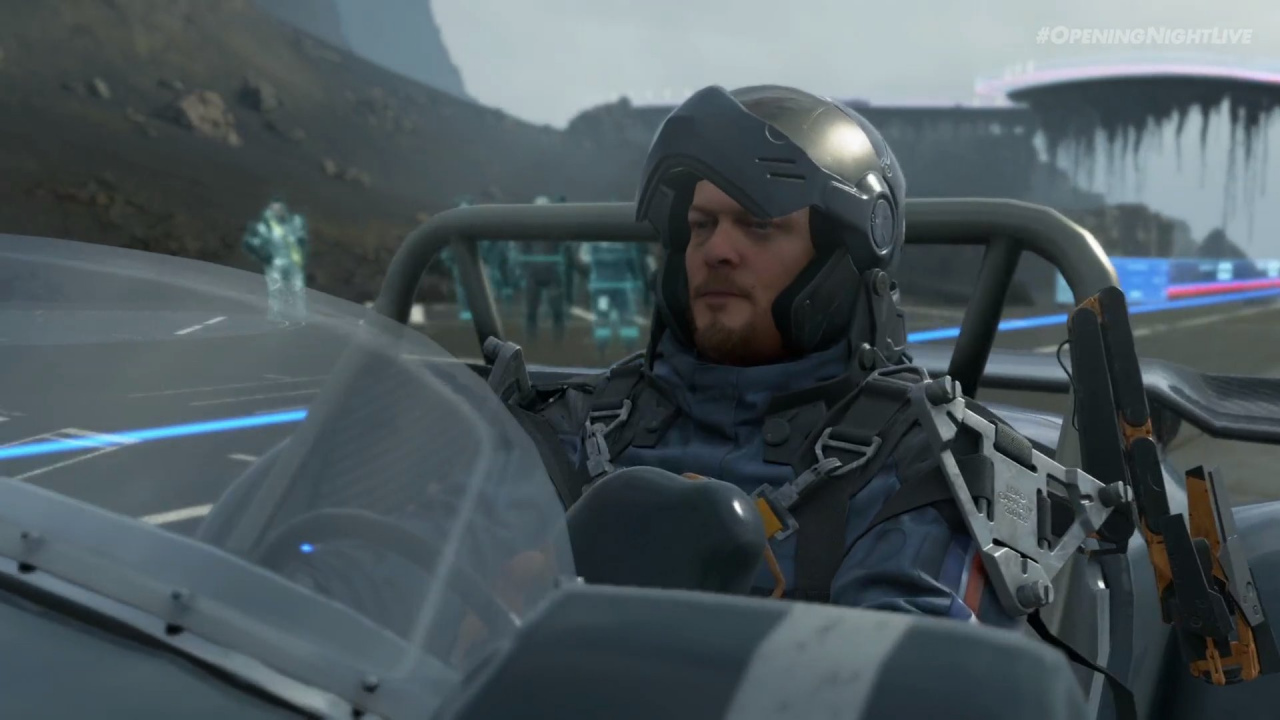 The next Death Stranding Director’s Cut will include several options to take advantage of that functionality.

The Photo mode It has become practically an imperative tool at every launch, especially AAA games. Many users spend countless hours looking for the perfect snapshot, taking advantage of the tools that the developers include for such work. The next Death Stranding Director’s Cut will have this function, as we saw in the presentation trailer shown in Gamescom 2021. And its director, Hideo Kojima, has spoken about it.

Kojima praises the benefits of Photo Mode in video gamesKojima indicates that the function of the photo mode in video games is not just an add-on created to contribute in entertainment. Indicates that it may be a perfect tool to improve your skills when capturing snapshots in the real world. Being like a kind of tutorial to practice from home before taking a camera in your hands.

“If you keep taking photos, even in the game, your sensitivity and abilities will naturally improve. Composition, design, focus … “, put Kojima on Twitter.” The most important thing is that you know what you want to photograph. After that, the in-game experience is sure to come in handy when using a real camera or smartphone. “

As Kojima says, more and more games add photo mode, either natively or through updates, with a multitude of options to adjust or edit photos. And they are more and more happy when they join their favorite video games. Death Stranding: Director’s Cut will be available on 24th September with various additions, including new missions, items, and weapons. And by the way, Norman Reedus has dropped that the sequel could be in development.