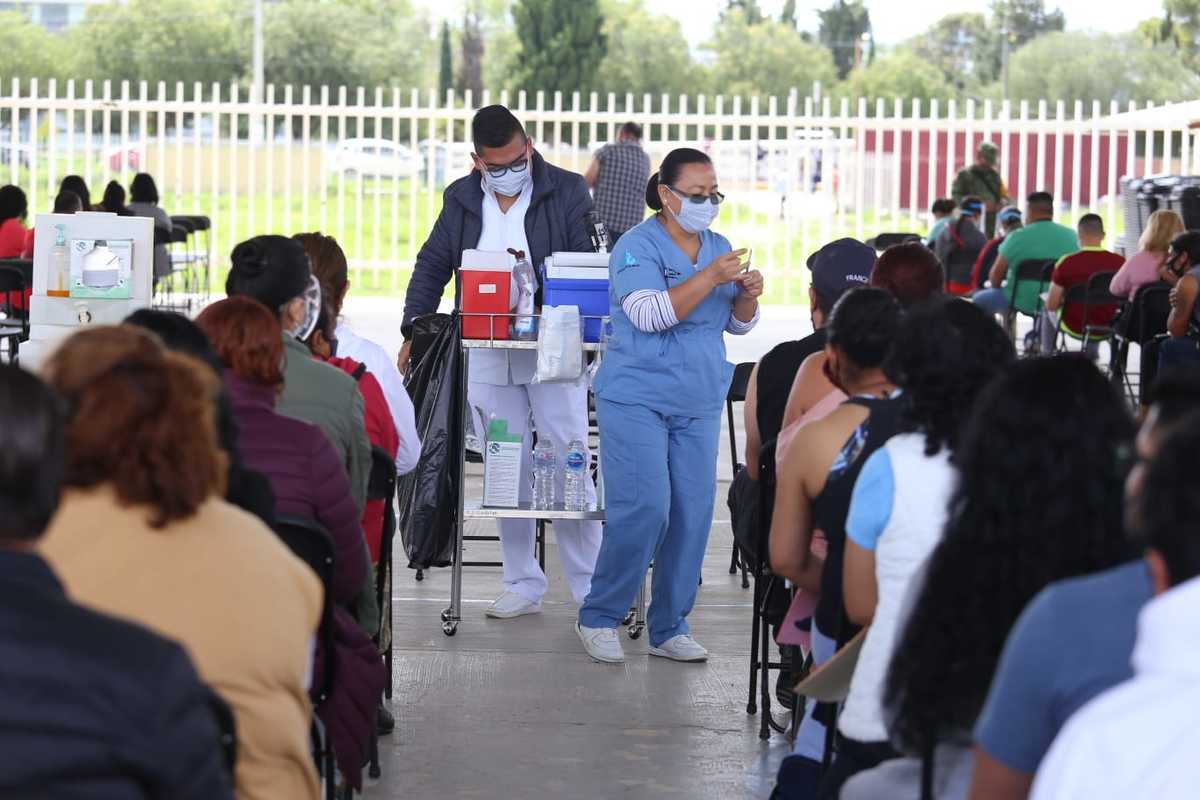 This Friday, the entity reports 39,690 accumulated cases, 244 active cases, that is, those that started symptoms in the last 14 days, allowing to identify where there is greater viral activity; and unfortunately, the covid-19 has taken the lives of 6,181 people as of this Friday.

According to the state deputy director of epidemiology, Eduardo Bustos Vázquez, indicated that the five localities that contribute 50.3 percent of active cases are Pachuca de Soto with 48 cases, Tizayuca with 13, Actopan with 8 cases, as well as Tepeji del Río with seven and Tulancingo, with 6 cases, “being the southern part of the state the one that maintains high rates of contagion.”

“We ask society to continue taking care of sanitary measures and remember that the vaccine is just one more measure, that it is not immunized and that it is necessary that we continue to take care of ourselves because the pandemic is not yet over,” he explained, not before mentioning that only 30 percent of the vaccination is inoculated.

It was also reported that the states that continue to show a yellow light are Campeche, Chihuahua, Mexico City, Colima, Nuevo León, Sinaloa, Sonora and Veracruz; and in orange, Baja California Sur, Quintana Roo, Tabasco, Tamaulipas and Yucatán.