Hezbollah claims to be “prepared” to respond to Israel, although it would prefer to avoid a conflict 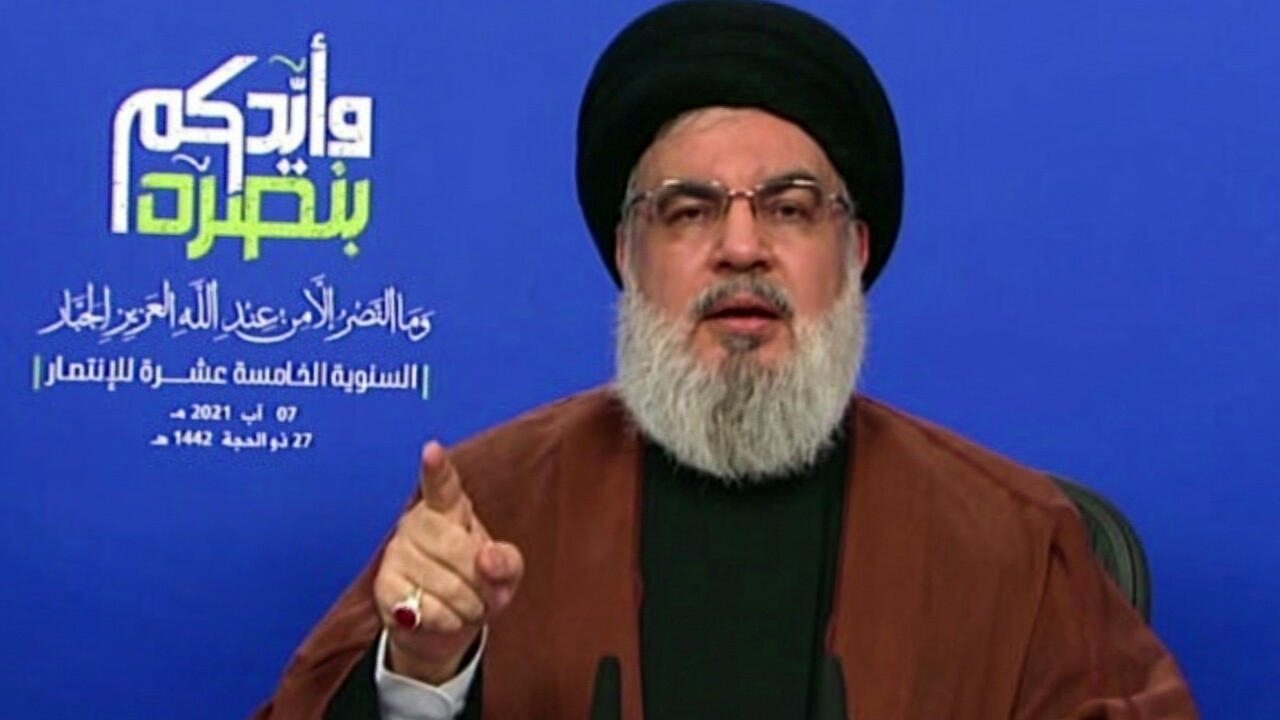 After four days of border tensions between Lebanon and Israel, the leader of the Lebanese Shiite militia-party, Hasan Nasrallah, promised on Saturday an “appropriate and proportionate” response to “any Israeli air attack on Lebanon.” However, despite the threat, he also assured that he was not looking for a war.

Tensions are still alive between Lebanon and Israel. The head of Hezbollah, the Iranian-supported Lebanese Shiite militia, stated on Saturday that his group / party chose to launch rockets into open areas as a response to Israeli air strikes. However, he also claimed that he could star in more dangerous pitches in the future.

The head of the movement, Hasan Nasrallah, specified that they will respond “appropriately and proportionally” to any Israeli air attack: “(Yesterday) we chose open areas in the Chebaa farms to send a message, but we can always go one step further ( in the escalation of tensions). We are not looking for war, but we are prepared for it and we are going to win it. “

Among the options considered, there is the possibility of an attack in the open field in the occupied Palestinian territories, such as the Galilee or the Golan Heights.

On the side of the Israeli officials, same speech. Last Friday, they clarified that they did not want an escalation “with a view to a real war”, although they affirmed that they were prepared for it.

On Thursday, and for the first time since 2014, Israel carried out its first air strikes against Lebanon, after the launch – not claimed – of three rockets towards its territory, coming from the Lebanese Republic.

The following day, Hezbollah decided to respond by firing more than ten rockets at the Hebrew state, which in turn responded with artillery fire.

At the moment, no further attacks have been detected and no fatalities have been reported.

In a speech commemorating the end of the war between Lebanon and Israel in 2006, Hassan Nasrallah said that the Israeli fire constituted “dangerous events” that had not been seen in the last 15 years. “We don’t want to go to war but we are prepared,” he added.

The United Nations Interim Force for Lebanon (UNIFIL) on Friday positioned itself against “a very dangerous situation” and called for an “immediate” ceasefire. The United States, for its part, urged the Lebanese government to “quickly prevent” militants from the Hezbollah militia, considered by Washington as a “terrorist” organization, from firing rockets at Israel.

This fourth day of escalation in cross-border hostilities comes in a context of tension in the region, following the attempted piracy of an oil tanker in the Gulf of Oman, for which Israel and the United States have blamed Iran. The latter denied any involvement.