‘He’s a cynic’: Martín Soria’s harsh response to Mauricio Macri after his letter for the cause of the Post 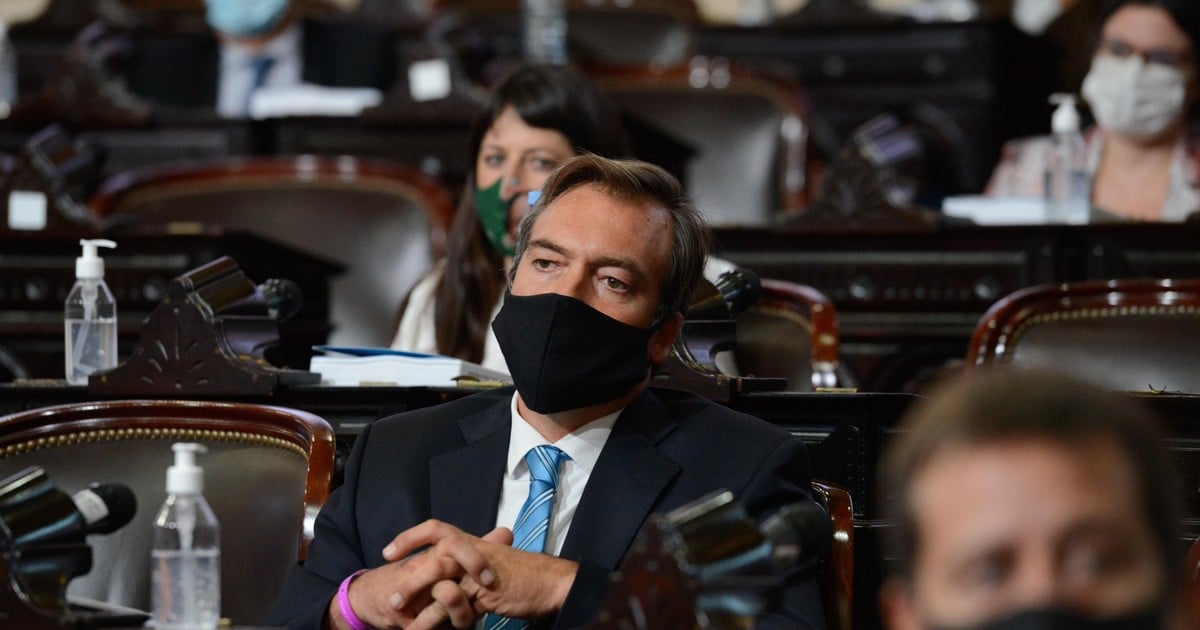 The Minister of Justice of the Nation, Martín Soria, responded this Monday to the letter from Mauricio Macri, who accused the Government of seeking “revenge” against him and his children through the Correo Argentino case.

“Macri is a cynicI believe that it is nothing new to anyone, nor is it the usual tendency to incur debts on both sides of the counter as a businessman and president, “he said in dialogue with El Uncover.