The Hertha wanted on Saturday afternoon against the VfB Stuttgart improve your previously scant points account. In the end, however, the Berliners lost for the third time in a row.

It didn’t take Stuttgart long to take the lead. Kalajdzic hit the bar first, then Kempf headed the ball into the Berlin goal in the ninth minute. As a result, the hosts needed improvement in all areas.

In addition, Pekarik was injured early and Zeefuik came into the game – the home side improved a little before the break, but Stuttgart went into halftime with a well-deserved lead.

In the second round, Hertha came up much better and pushed for the equalizer. But Stuttgart were unimpressed and made it 0-2 in the 68th minute – Castro had scored after a one-two with Kalajdzic.

Stuttgart now retreated a long way and Hertha ran non-stop, but without profit. In the end, it was the third consecutive defeat for Hertha. 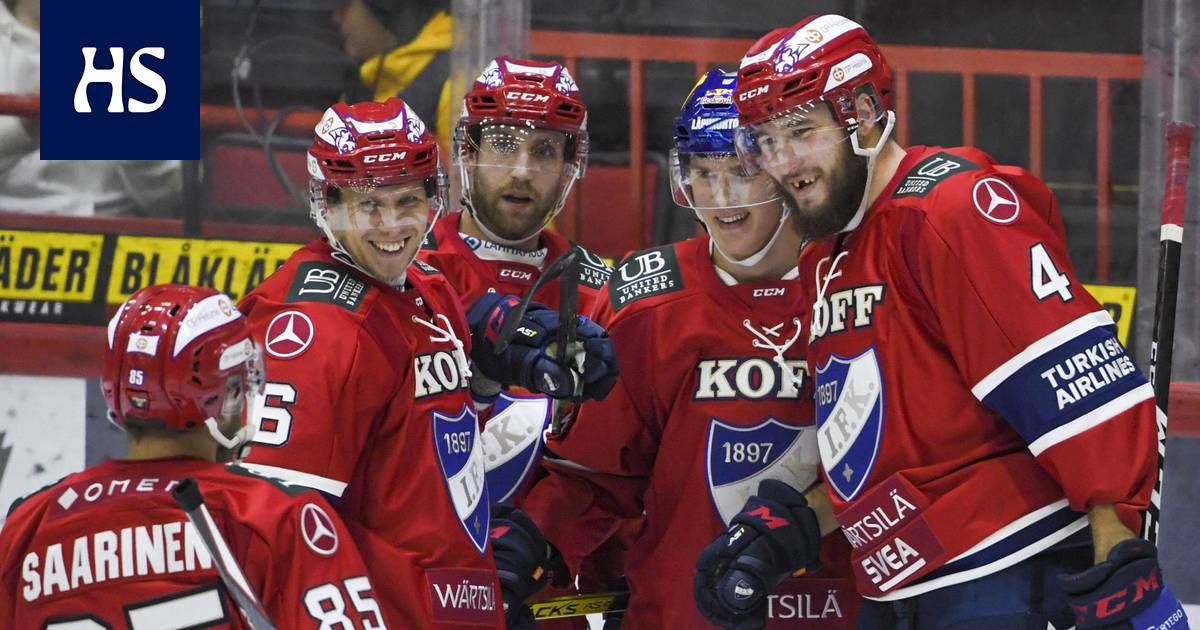 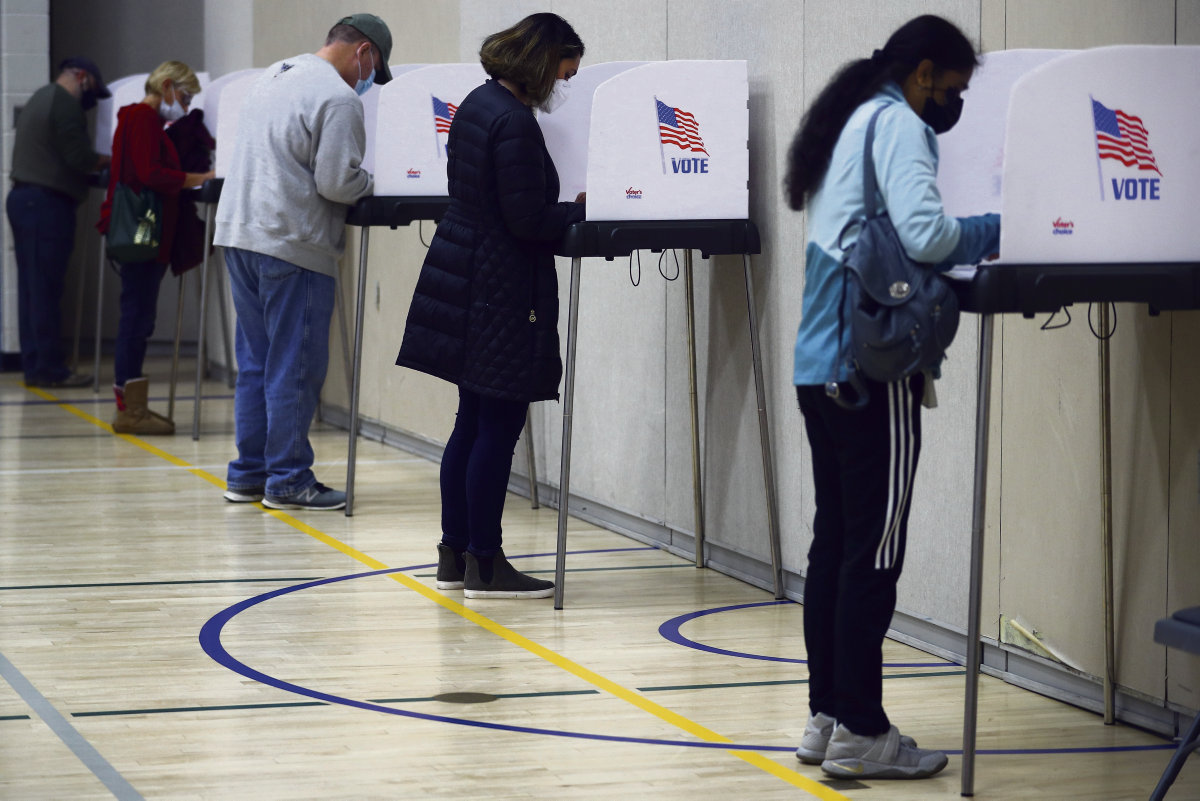 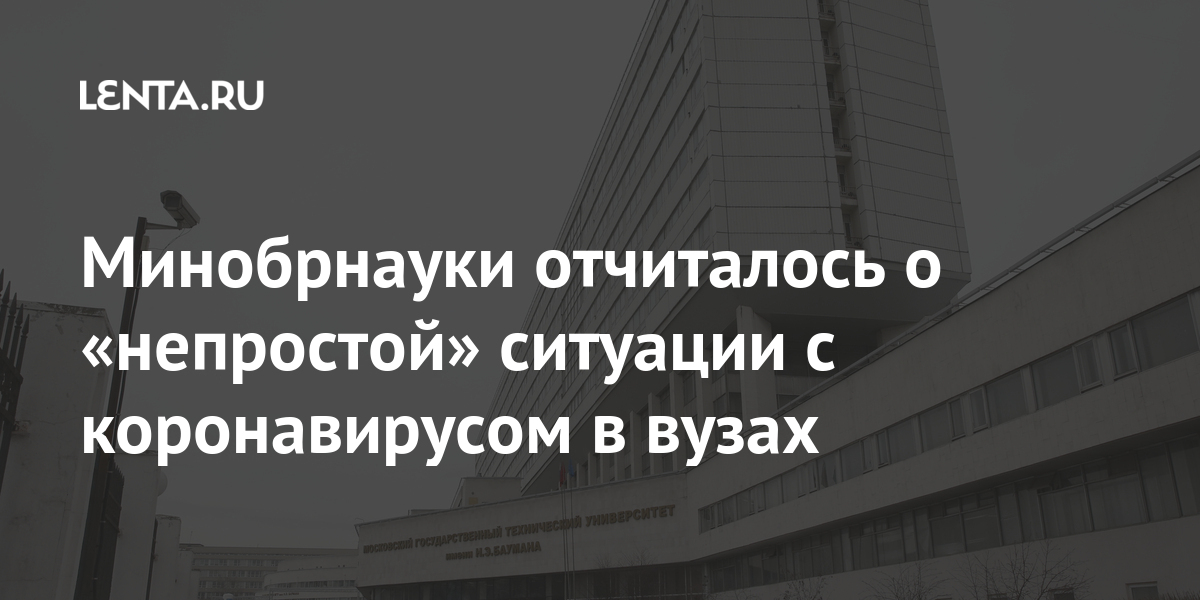 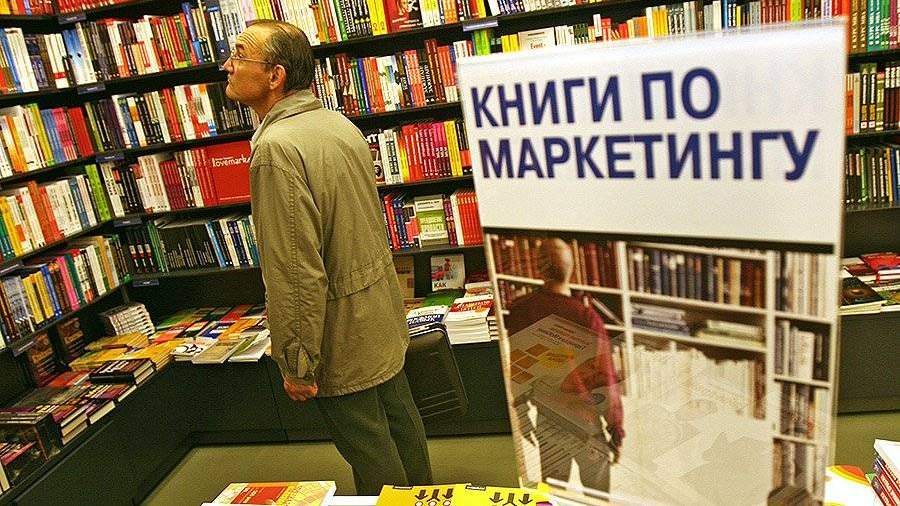 The Respublika bookstore chain will file for bankruptcy 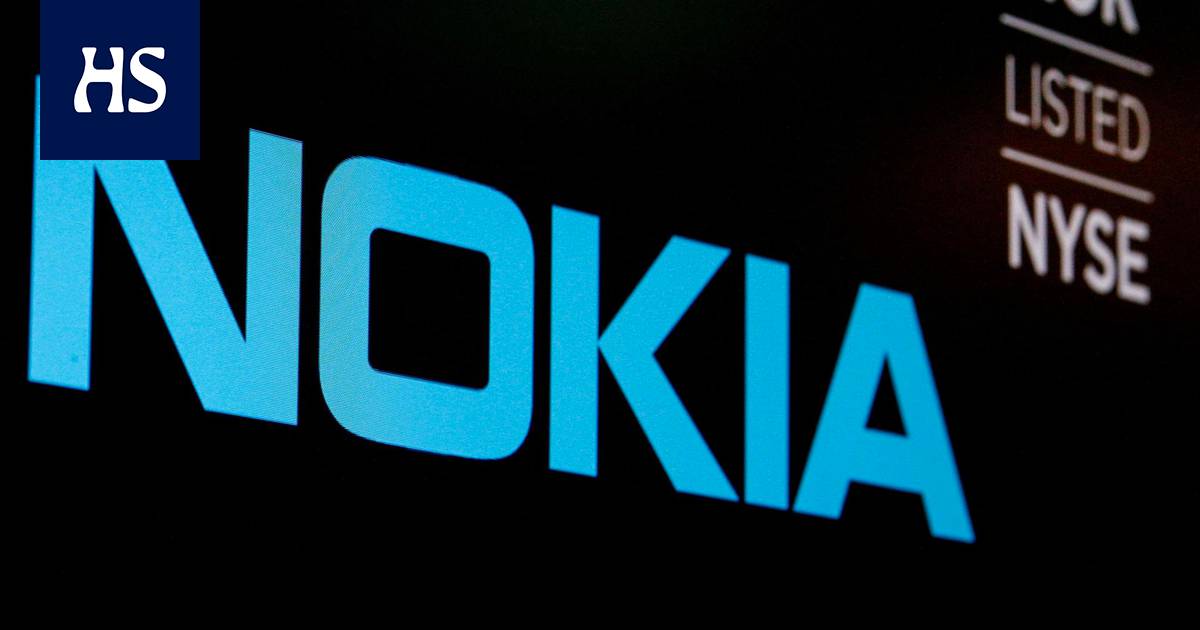