Hero canoeist saves 7 year old girl. She had fallen 20 meters into a lake 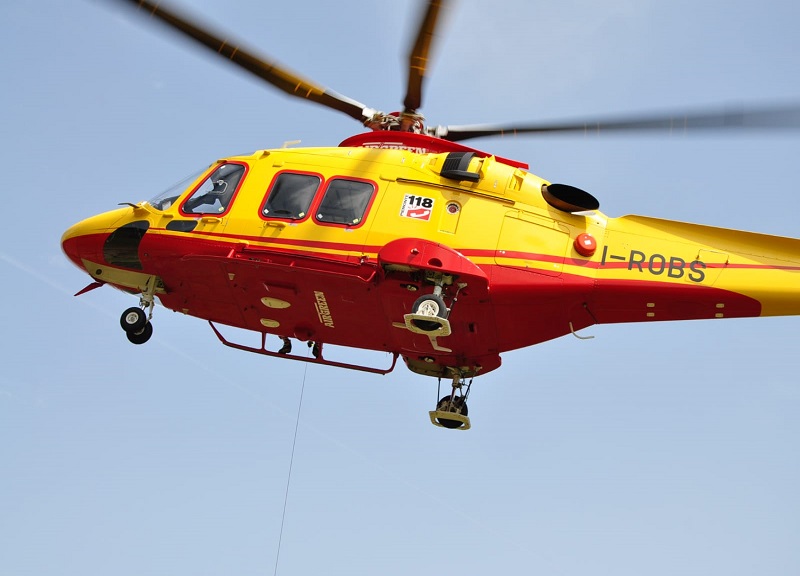 Tragedy touched on Lake Idro in Trentino. A hero canoeist saved the life of a 7-year-old girl who was drowning. “I saw the little girl – reads the Corriere della Sera – fall down the mountain and end up in the lake, I heard her excruciating cries before the thud” says Stefan, a 27-year-old Austrian boy. Nora, just 7 years old, was doing a via ferrata excursion with his parents when he lost his balance. A flight of over twenty meters. “I started paddling hard to reach her as quickly as possible: I saw that she was wearing all the via ferrata equipment, as well as a backpack . Trying to swim would have been impossible for her. “

In the fall – continues the Corriere – Nora also fractured her arm. Approached the small “I dived to get her, while Julian was holding the canoe still.” Gerhart, on the other hand, remained behind, but it was he, the doctor, who gave the very first treatments. “We immobilized her broken arm by tying it to her body with a scarf”, say the rescuers, then the 118 operators took over. It could have been a tragedy, but Nora will get away with a fracture.

Mexico processes in the US the purchase of weapons for 5.5 million dollars