“Hero 23” does not descend with “the rule of history” 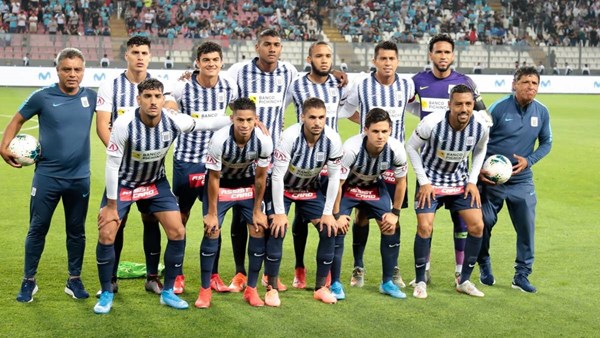 The Peruvian Football Association canceled the relegation of Alianza Lima to the second division for the first time in 82 years, and kept it in the top flight, and Alianza Lima, one of the biggest clubs in Peru, was relegated to the second division last November, after losing in the last game of the season, to be one point behind One about Carlos Stein’s team.
However, Alianza Lima lodged a protest against the deduction of two points from Carlos Stein for not paying the players’ dues on time according to the league regulations.
And the League only imposed a fine on Carlos Stein.
Alianza Lima filed a complaint in the Court of Arbitration for Sport, which said that the imposed penalty “does not comply” with the regulations of the league in Peru.
The Sports Court added in its ruling: “Accordingly, the committee canceled the appealed decision and replaced it with a new decision, according to which Carlos Stein’s team would be punished by a deduction of two points from him in the 2020 season.”
The decision means Carlos Stein finished the season a point behind Alianza Lima to fall back into the relegation zone.
The Peruvian federation said it would return Alianza Lima to the top flight despite the tournament’s start last week, and some clubs have already played two games.
The federation clarified that it has not yet determined the position regarding winning and losing the clubs.
Alianza Lima has won the league title 23 times, and is surpassed only by rival Universitario.

Snow in Mallorca hailed but sunshine will spring to life!