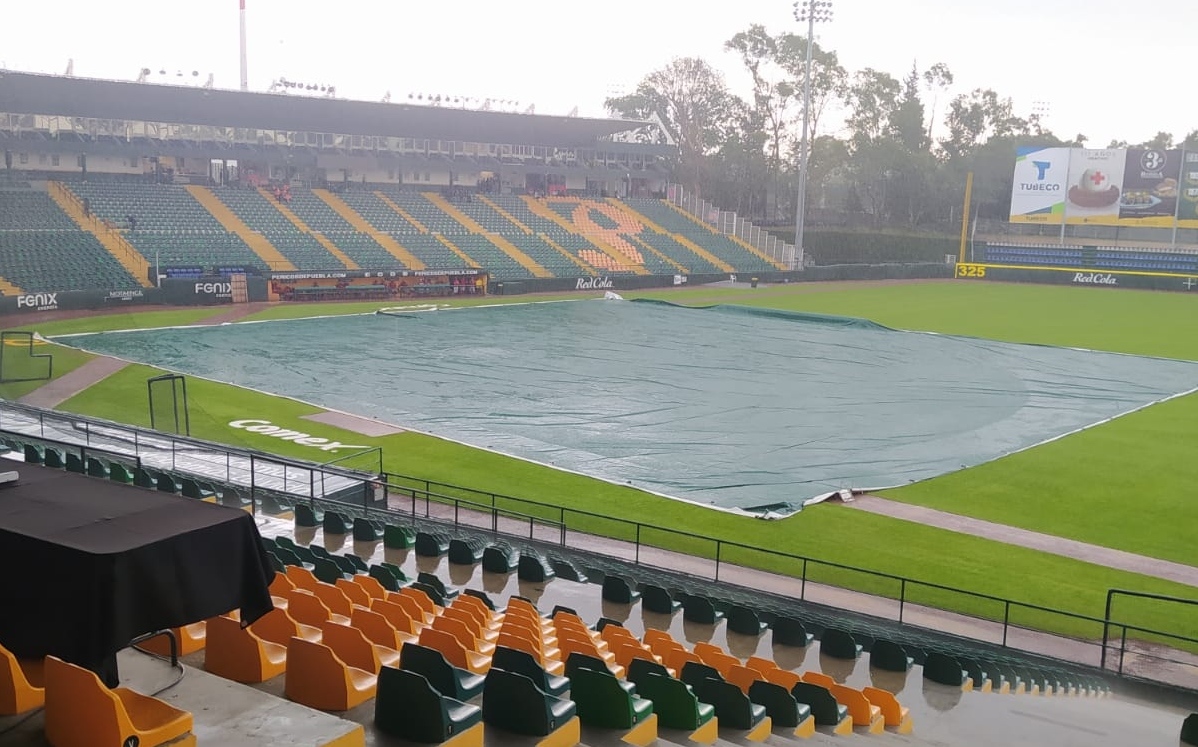 A little more than two years ago, Pericos de Puebla changed owners, the ninth of the Mexican Baseball League that today belongs to Jose Miguel Bejos, who in a short time has made various changes for the benefit of the fans of the Feathered.

For this season it could be appreciated a series of adjustments that were made to the Hermanos Serdán Stadium, where the armchairs that were previously blue, today almost entirely look like the Puebla team colors, yellow and green, plus a new store for fans and grills, expenses made by the directive regardless of the crisis that exists due to the pandemic, as we remember that in 2020 there was no season.

“Notice that from the first instructions he gave us Pepe Miguel, owner of the club, in terms of adjustments were remove some bars that divided the sections, was the first, from there came a series of adjustments that ended up being, I think called remodeling, because more than 25 million pesos have been invested to change all the seats, that the seats in the central area have armrests, in the barbecue area, in a children’s area, in a restaurant with a terrace, in a central bar, in a new souvenir shop that goes from 44 meters to 148, with an investment only in the store of more than 3 million pesos”, Mentioned Ramón Ramírez, spokesperson for Pericos de Puebla, to Hobby.

With this investment it can be shown that the board has a great commitment to the fans, who even responded to them since 2019, because “the capacity of that year increased by more than 90 percent compared to 2018”.

“This type of investment makes the fan see that the organization headed by Pepe is a serious organization, It is an organization to stay, because they are investing in things that are not going to be recovered immediately, I am talking about We will reach the equilibrium point for the operation of the equipment in three or four more years Y the investment that has been made to the stadium a couple of years moreI think that has made the fans feel happy, that they come to the park alone ”.

A place for the history of Pericos

Even if For the space of the Hermanos Serdán Stadium, no further modifications could be made, Yes it is contemplated that in the future some boxes or suites can be built, but what they do want is have a place where you can talk about the history of this team so important of the Mexican Baseball League.

“Not much can be done anymore due to the structural limitations of the stadium, but we are anticipating being able to generate some suites, boxes or special consumption center terraces in the preferred parts of the stadium to serve as a kind of stalls. At some point we can announce something around a historical theme, I don’t know if a museum as such, but maybe a room that talks about the history of the clubBecause it is an extremely important club, part of the founders of the Mexican Baseball League and I believe that giving space to the club’s history is also an important issue for Pepe ”.

This Tuesday, June 22, the last baseball Pre-Olympic will begin at the Hermanos Serdán Stadium, where Dominican Republic, Venezuela and the Netherlands they will look for the last ticket to Tokyo 2020.

The international event is important for the directors of Pericos and José Miguel Bejos, who since taking over the Puebla team, promised to bring high-quality events to Nido Verde, not only of LMB but of international stature.

“It was a promise from the start since Pepe I take the reins of the team, promote and not only bring sporting events that belonged to the LMBbut beyond. In 2019 he took over the preparation games of the Mexican baseball team and that of Venezuela, and I am glad that in 2020, the authorities and the World Baseball Federation itself trust the stadium because the truth work has been done for the last two years to be ready for this type of event”.

That they host this Pre-Olympic It was because circumstances were on his side, Well, the Emplumados will be on tour, in addition to the fact that Puebla has the infrastructure to be able to organize this type of logistics event.

“Logistics issues favored usBecause the team will be on tour, so the organization could host the squads that came to come, the city also lends itself, speaking of the State of Puebla, the offer of rooms, the hotel theme, it has a solid infrastructure to be able to house this type of bubbles that have to be done with the equipment who come to visit ”.