Here are the people behind Cupra’s success on the track

Xavi Serra heads Cupra Racing, and takes care of the Spanish marque’s teams in both the FIA ​​World Touring Car Cup and Pure ETCR, the new electric touring series for 2021.

It is not only the drivers, such as Mikel Azcona and Jordi Gené of Cupra, who are divided between WTCR and Pure ETCR, but also the off-track personnel.

“My role within the team is to lead both the research and development and the teams on the track in all the championships we participate in,” says Serra, who oversaw Mattias Ekstrom’s success in the Pure ETCR.

Cupra Racing joins forces with Hungarian Zengo Motorsport by deploying four drivers in each category, with particularly important operational support, especially when the two series compete side by side in the same meeting, as has happened three times this year, between including that of Pau-Arnos last weekend.

For example, six engineers plus nine mechanics, including tire technicians and an electrical specialist, work on the two Pure ETCR cars. Engineers have to deal with both the gasoline internal combustion engines of the WTCR and the 500kW (670hp) electric ones of the Pure ETCR.

Aitor Lago, race engineer for Cupra Racing, explains how to work in these cases.

“I keep relationships with the riders, so we talk about set-up and strategies, and what to do during the race. I also deal with the radio at this stage.”

“When the car is on the track, I make the decisions, so I have to think fast.”

“It’s quite different from one league to another. Sometimes things happen where you can have a plan, but then there are always surprises you have to react to.”

In those moments, the whole team looks at you, so you have to decide, and there’s a lot of pressure. “

“In WTCR we go session by session, we try to develop the car and get the best set-up.

On the radio, you tell the driver how many laps to do, if he has to keep some tires for the last part of the race or if he has to be in full attack mode. “ 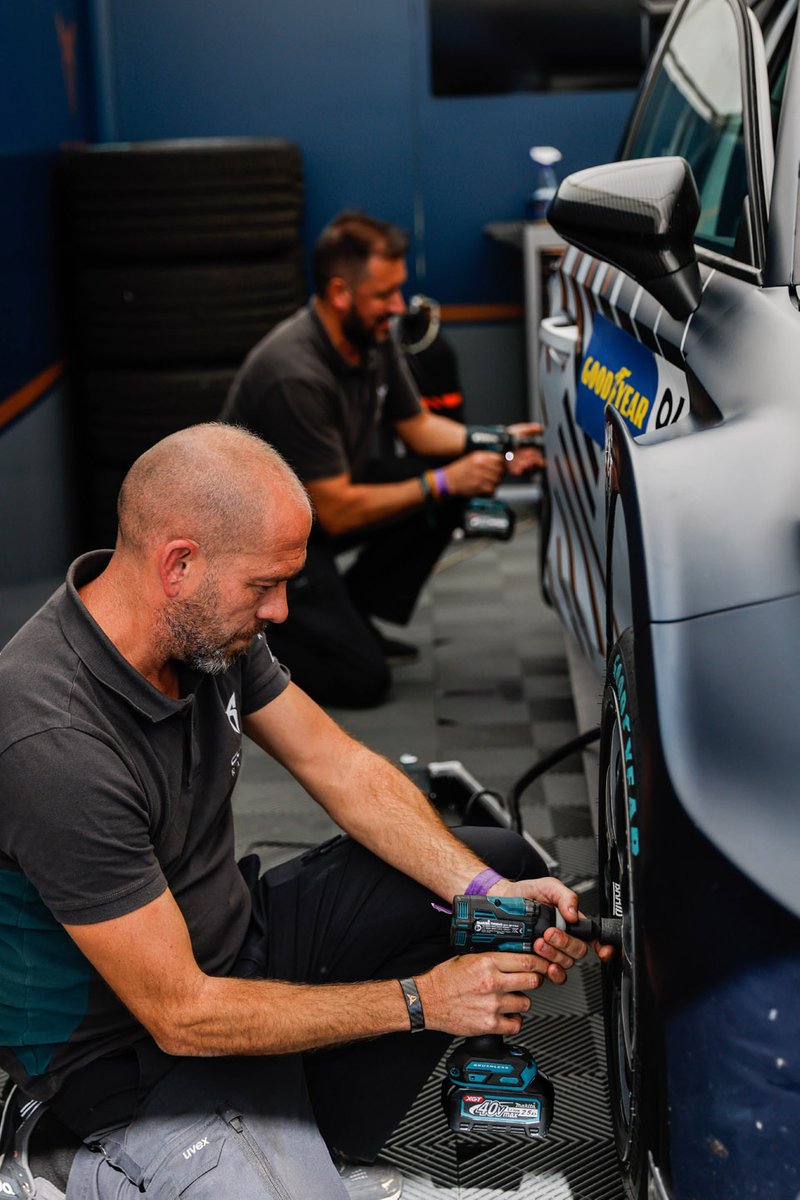 “The Pure ETCR is a lot more complicated. Since there are fewer cars, it might seem easier, but it’s not.

“For example, you have the Power-Up function [push-to-pass] and, in the Super Final you have two drivers, you have to think about the strategy with the two cars, using one to defend or the other to attack.

“For me, Pure ETCR is a little more stressful!”

Rome, the January market to Mourinho’s rescue: there are three hot names