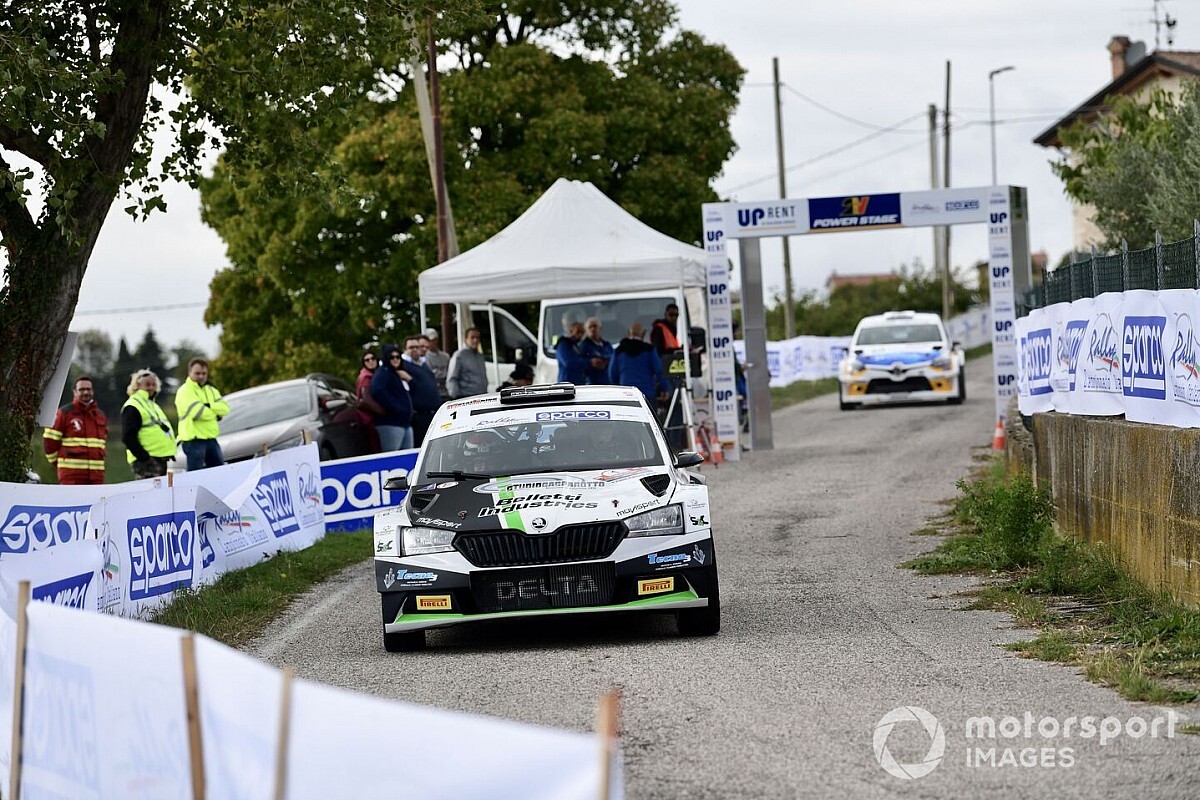 The approval of the new budget allocated by ACI Sport for the organization and promotion of Italian motorsport has come from the ACI Sports Council, which met on Tuesday 8 February.

The total amount of the amount is € 1,839,473, divided mostly between Prizes to Drivers and support to the ACI Sport Federal School “Michele Alboreto”, as well as a contribution to cover the Operation of the Federation and the Championships organized by the Regional Delegations.

This is also made possible thanks to the support provided by CONI to the various federations, through Sport and Health, which recognizes a contribution of € 1,173,473.00 to ACI for 2022 sports activities.

In the distribution of the sums, a concrete signal is highlighted that ACI Sport launches towards young people. In fact, almost half of the budget is allocated to the activities of the Automobile University, which certainly represents an international reference in terms of preparation and training of new drivers.

Also with regard to the prize pools of the championships, the other major component of the budget, there was particular attention by the ACI Sport Commissions of the sector, which propose the individual distribution of the prizes, in allocating amounts reserved to the youth categories. All with a view to supporting and strengthening the programs dedicated to the “under”.

Below are the details of the breakdown for prize pools and activities:

CIR: official the sums that will be recognized by the Federation to the winners

A vigorous push to the rally sector came, on time, directly from the ACI Sports Council, which met last Tuesday 8 February. The new prize pools for each automotive discipline for the 2022 season have been approved, with lots of good news for both the Italian championships and the Rally Sector Cup, proposed by the ACI Sport Rally Commission and endorsed by the ACI Automotive Sports Directorate. The overall budget allocated by the Federation for the rally series has increased considerably and will exceed the overall quota of 480,000 euros.

The prize pools allocated by ACI Sport will be added to those recognized by the various promoters and manufacturers in each series. Certainly a fundamental component, still being defined, which will help to further increase the overall prize money up for grabs for 2022.

In addition, an important signal arrives to give continuity to the support that the Federation wants to recognize the most deserving young people. With this in mind, ACI Sport is giving away new prizes reserved for the Under 25s in the Two Wheel Drive categories in CIRP, CIRA and CIRT. These awards are added to those already allocated for the CIAR Junior, who will win a program in the FIA ​​ERC and the Under 25 Two Wheel Drive in the ACI Sport Coppa Italia Rally National Final so as to offer an award to the best young talent of each series.

The prize pools for the winner of the CIAR and for the CRZ are therefore confirmed. Excess retouching of CIAR Two Wheel Drive.

€ 75,000.00 for the 1st classified of the CIAR Junior Sparco, subject to participation in the FIA ​​European Rally Championship 2023

€ 20,000.00 for the winner of the ACI Sport National Final of the Italian Cup Rally Under 25 Two Wheel Drive, prize subject to participation in the CIAR Junior 2023

· € 2,000.00 to each class winner in the ACI Sport Coppa Italia Rally National Final

* NOTE: For all CIAR Sparco prizes, if the winner is included in the ACI TEAM ITALIA project, the amount of the prize is halved. 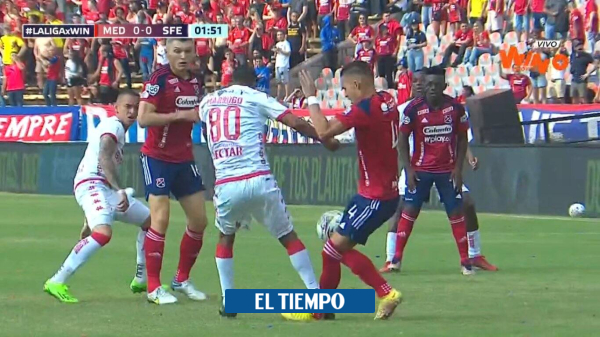 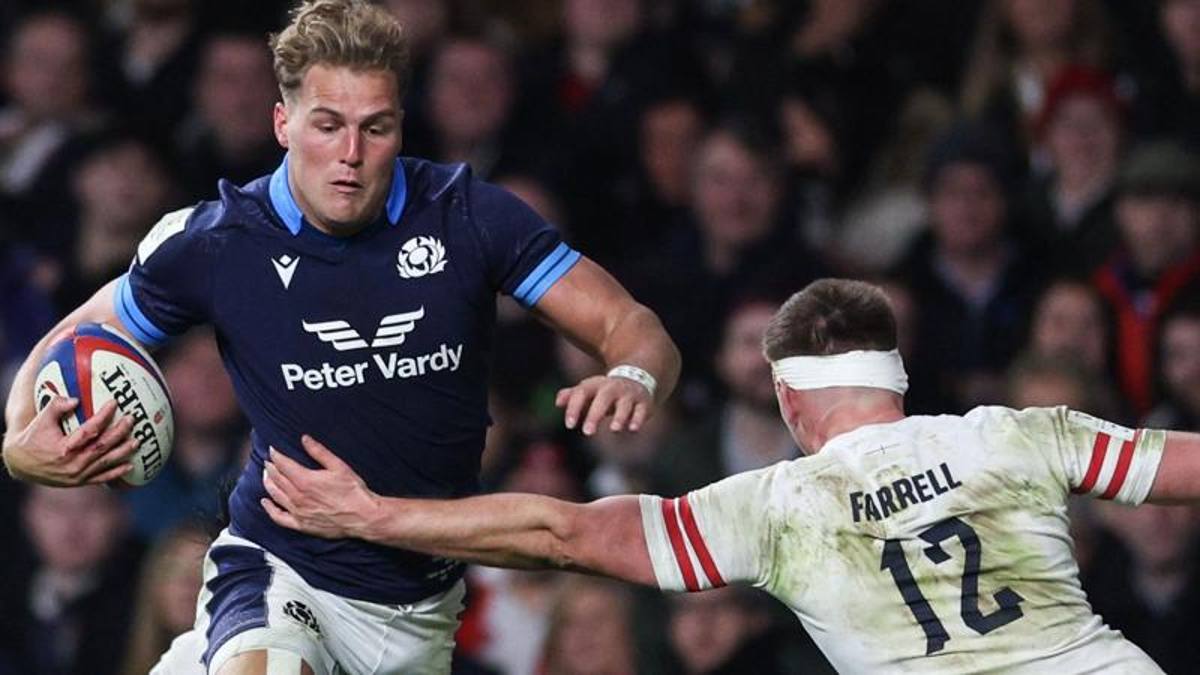 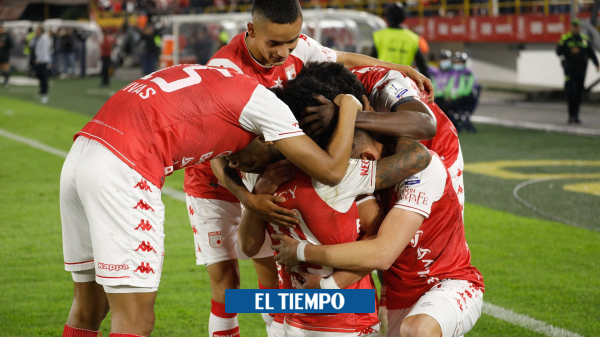 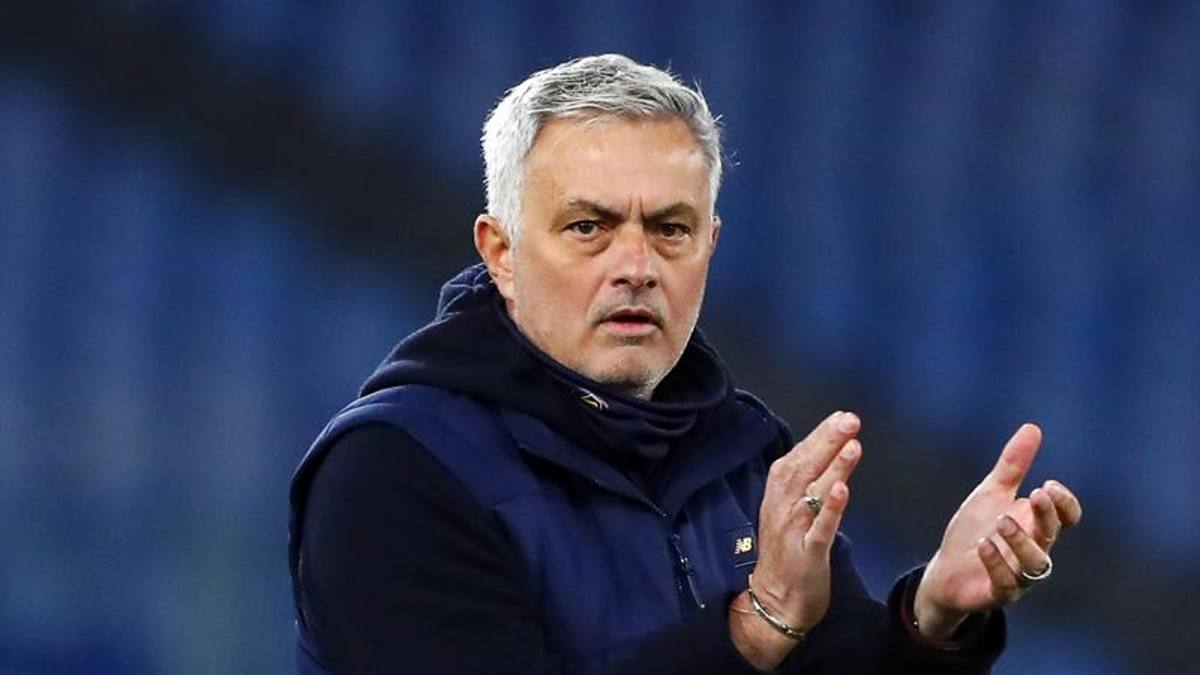 The parliamentary commission on vaccines will be extinguished without meeting once