Here America – Why is Haiti so vulnerable to natural phenomena? 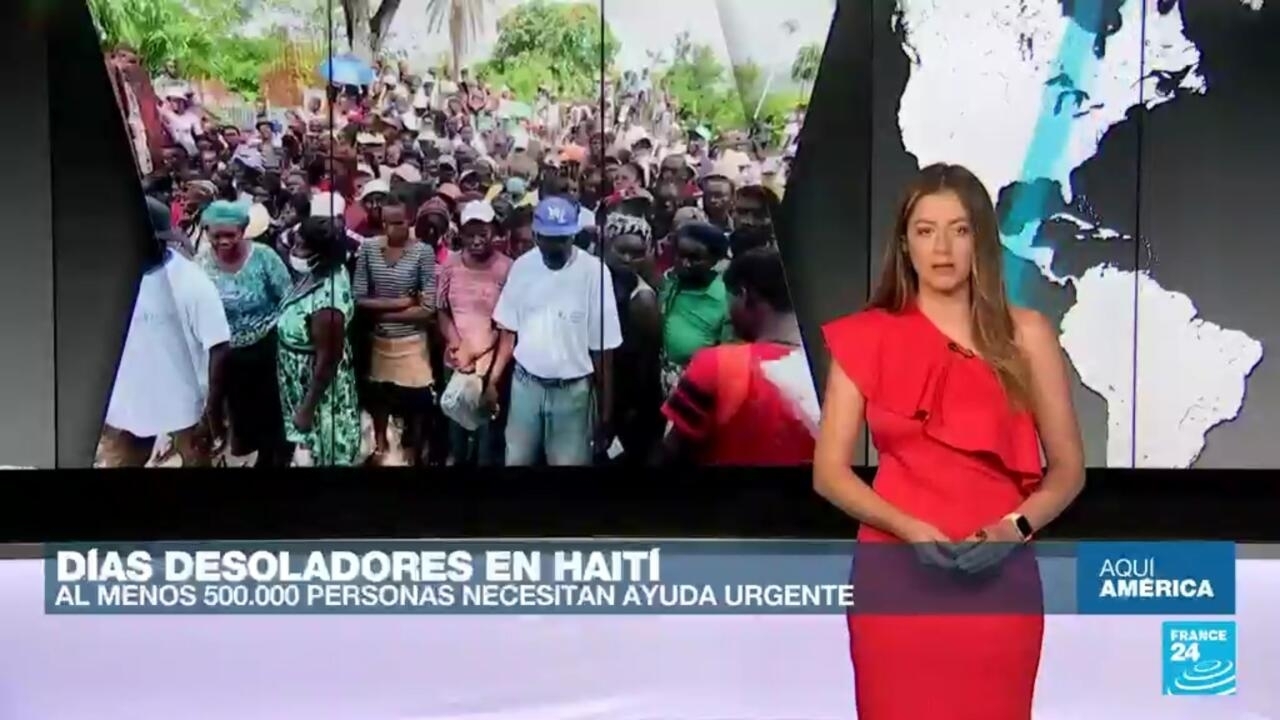 In 2016, Haiti was hit by Hurricane Matthew: more than a thousand people died. At that time, the nation had not yet recovered from the 2010 earthquake, which left more than 300,000 thousand dead. And this week, in just four days, the Caribbean country was hit by a 7.2 magnitude earthquake and Tropical Storm Grace, which left more than half a million people dependent on the arrival of international humanitarian aid.

Due to its location, Haiti is especially susceptible to disasters: in the middle of the Caribbean Sea, it is in the path of tropical storms and hurricanes, which generally make the first stop on its shores.

In addition, it is near the intersection of two tectonic plates: the North American and the Caribbean, which are constantly moving causing earthquakes.

Haiti was the first Latin American country to become independent from its colonizers. To do so, it had to pay large amounts of money to France, which is why it was born as a sovereign nation with an immense debt.

Since then it has gone through several political crises, which, added to corruption, illiteracy and poor health conditions, make Haiti the poorest country in America.

Coronavirus An increase in infection rates does not necessarily mean tightening restrictions: “It is premature to make significant decisions,” says Hus, Vice President