Herd immunity in late summer? It lasts, one in four does not get vaccinated 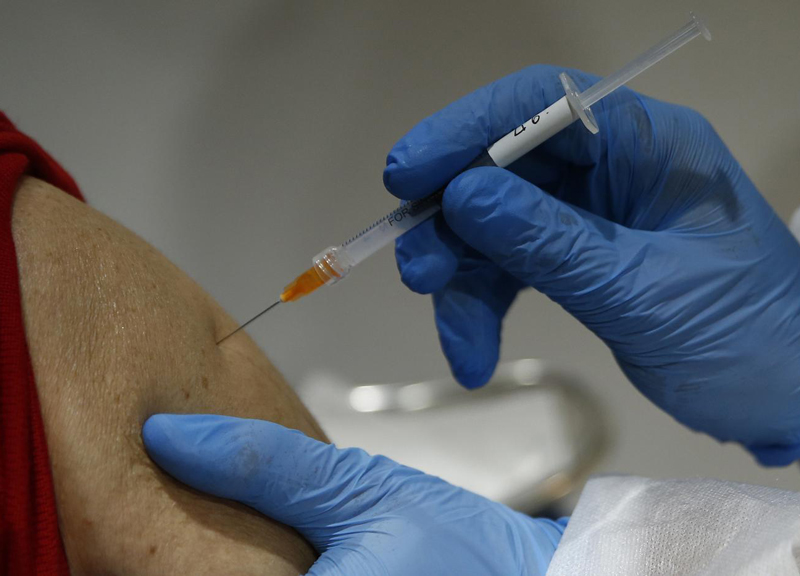 “Herd immunity by the end of the summer? The numbers say that this is the progression. But alongside the logic of algebra there is the will of the citizens. We have the duty to create a positive climate around vaccination . We must make everyone understand that what will arrive after the summer must be a normal social life, a stronger economic life and the possibility of gradually returning to everyday life “. This was stated by the regional councilor for health, Ruggero Razza, at the event at the Spasimo in Palermo. The commissioner “thanked the many young people who are working for the Coronavirus emergency in Sicily”.

One in 4 Italians still do not get vaccinated

The reality, however, according to Il Fatto Quotidiano, would be different, given that on average in Italy about one in four people has not yet joined the vaccination campaign. And at this point, it’s even possible that he won’t do it anymore. “The data of Campania is striking, where almost 29% of the vaccinable population has not been booked. But from North to South the percentages do not differ much. In Piedmont one million people, over 20%, have not yet booked the first dose “, writes Il Fatto.

The over 80s (7.79% of the total), citizens between 70 and 79 years old (13.51%), the 60-69 range (20.20%) enter into the calculation of people still without coverage. In Campania, where almost 1.5 million people are missing, an emblematic case is that of the regional capital. “From Sunday (today, ed) we have finished the reservations”, said the general manager of ASL Napoli 1, Ciro Verdoliva. “In practice, there are still many who have not booked”, concludes the Fact. And herd immunity moves away.