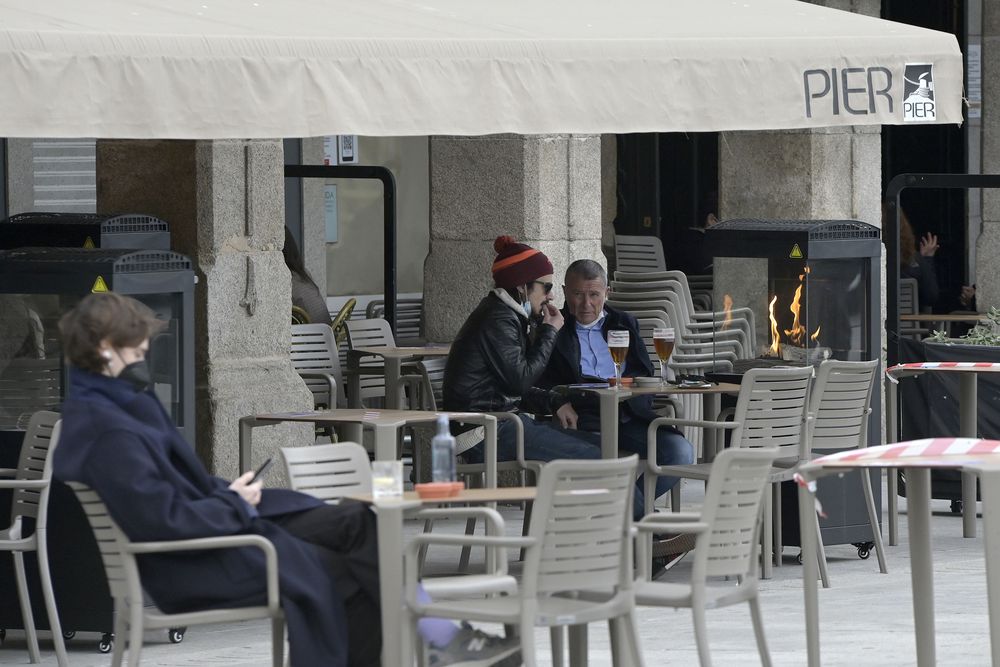 A year ago the pandemic caused a forced confinement of the economy to avoid the collapse of the health system. Italy and Spain were the most affected countries and in which GDP and employment fell the most. Many European partners chose to close their borders and confine and were able to contain the first wave and the impact on GDP. Then, in the second wave, countries like Germany or France were more affected, but we all knew more about the pandemic and opted for selective lockdowns with less impact on GDP and employment.

The crisis has been prolonged and a year later the Spanish Government, with good judgment, has opted for a plan of direct aid to companies of 7,000 million euros. The GDP has fallen by almost 10% and the decrease in the total sales of the companies will have been about 200,000 million.

Considering our very high level of debt and public deficit, prudence is a virtue. But you will have to be flexible and may need to increase the amount of the plan if vaccination and recovery is still slow.

In the data era, the Treasury has sales per company in its VAT returns and it is not well understood that the plan has been segmented by table sectors that have not been reviewed for decades. The Government has been flexible to review these sectors and is right.

Another problem in this crisis is the effectiveness in the implementation of the measures. ICO guarantees were centralized and executed very efficiently. The Minimum Vital Income was decentralized and a new database had to be created and it has been very slow and ineffective.

On this occasion it would have been much more efficient to advance the money to the companies via taxes and allow them to settle in the future against the same tax. There can be the paradox that they have to pay taxes on April 20, before having received the aid. Another measure that would be effective would be to speed up the payments of debts of public administrations with companies, especially with SMEs.

Ultimately, the plan is positive and will prevent the closure of many companies and the destruction of all their jobs. The same has happened with the ERTE. But, as happened with these, it will be necessary to adjust the measure flexibly depending on the intensity and speed of the recovery and the situation of the companies.

Mariel Albarrán, the woman who denounced her ex-husband for abusing her daughters: "He is a monster, what father attempts against his children?"

What do professionals demand after a year of teleworking?

“The global logistical passport” … a future full of opportunities