Heineken to cut 8,000 jobs due to lower sales due to pandemic 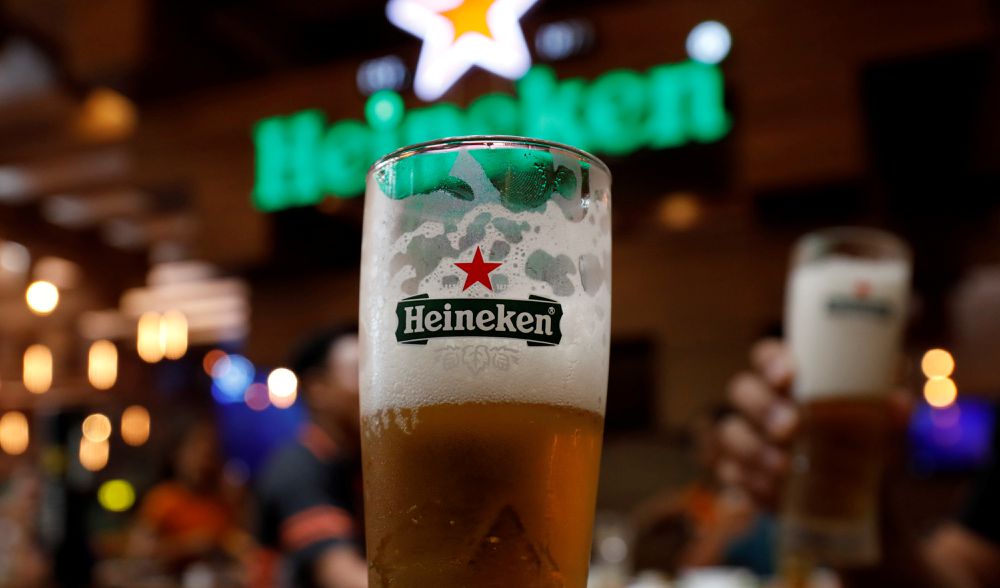 The Heineken brewery, one of the flagship companies in the Netherlands, sold 8% less in 2020 due to the pandemic, and announced on Wednesday a cut of 8,000 jobs, 10% of its workforce. The closure of bars and restaurants around the world affects 70% of those who serve their beers, and in 2020 their turnover decreased by a sixth to 23.8 billion euros, according to company spokespersons.

With the job adjustment, he hopes to save 350 million annually in costs. For its part, the application of the plan called EverGreen (perennial green), focused on improving operations, as well as the production of new non-alcoholic beverages, should lead to savings of close to 2,000 million euros by 2023. The firm He already pointed out last October that the change in habits derived from covid-19 could result in the disappearance of jobs.

Heineken is the second largest brewer in the world thanks to its own brand and others in its catalog, such as Amstel, Tiger and Sol, but the prolongation of the crisis has in turn forced it to provide assistance to the owners of cafes and bars that they own or that has for rent.

In the UK, where it owns several pubs, has had to amortize its value. In the statement released to announce these figures, Heineken admits the damage of the pandemic on its 2020 accounts. “An expanded impact in our case due to the geographic breadth of our business, but we have been diligent in adopting measures to mitigate its effects ”, added the brewery.

As the restrictions are prolonged in time, including measures such as night curfews, the management does not rule out that the dismissals could be forced, instead of agreed, as it had planned. Heineken has set aside 450 million euros to deal with the downsizing, and the Dutch unions wonder if it is necessary to be so tough, because the closure of the hospitality sector will relax and billing will improve as vaccination progresses and there are fewer infections. It also seems to them that a balance could be sought between shareholders and employees, “because the latter are now paying for the former,” said Roel van Riezen, one of their representatives.

Presented by Dolf van den Brink, CEO of the brewery since last year, the EverGreen operation plays with the green color of the brand’s bottles and includes investments in the sale of beer through the Internet as well as increased production of non-alcoholic beverages. The Heineken 0.0, launched in the Netherlands in 2016, can already be purchased in Brazil, Mexico and the United States. Other low-alcohol modalities, on the market in China or Vietnam, make the company “the world’s largest supplier of non-alcoholic beverages of this kind,” according to sources from the firm. 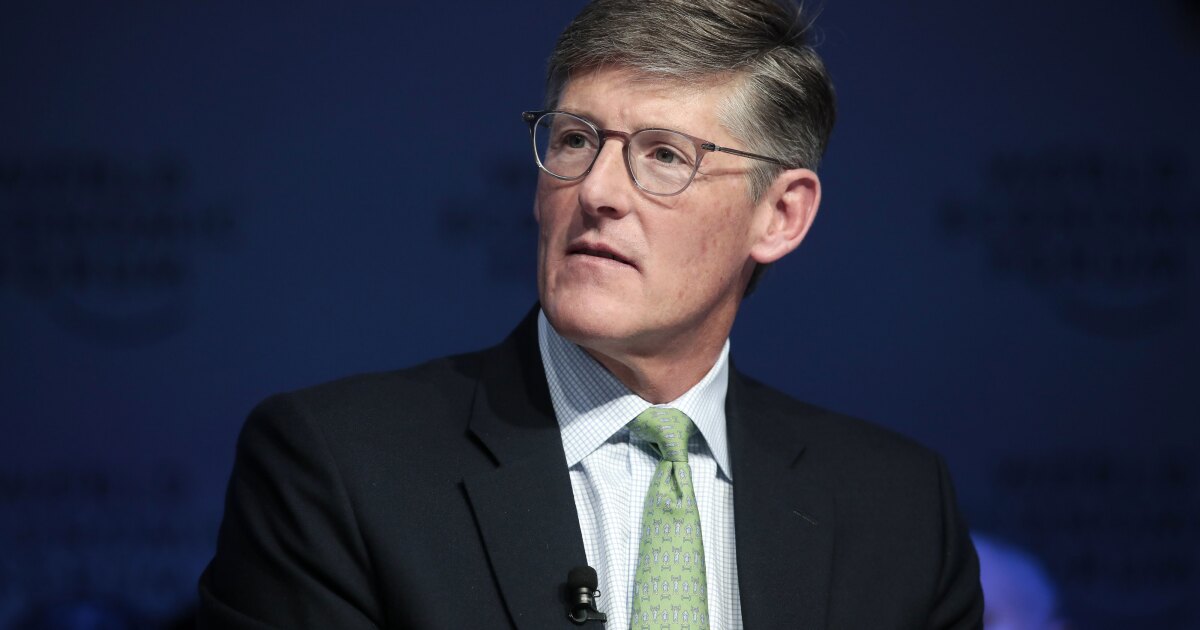 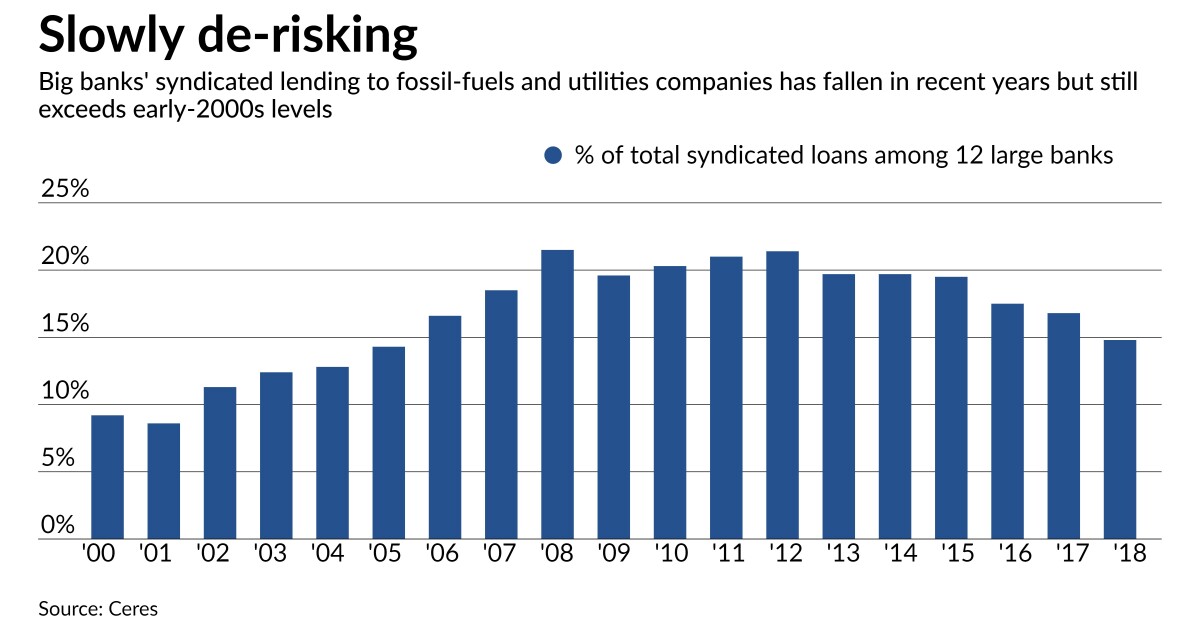 Heat’s on lenders to reduce climate risk. Big question is how. 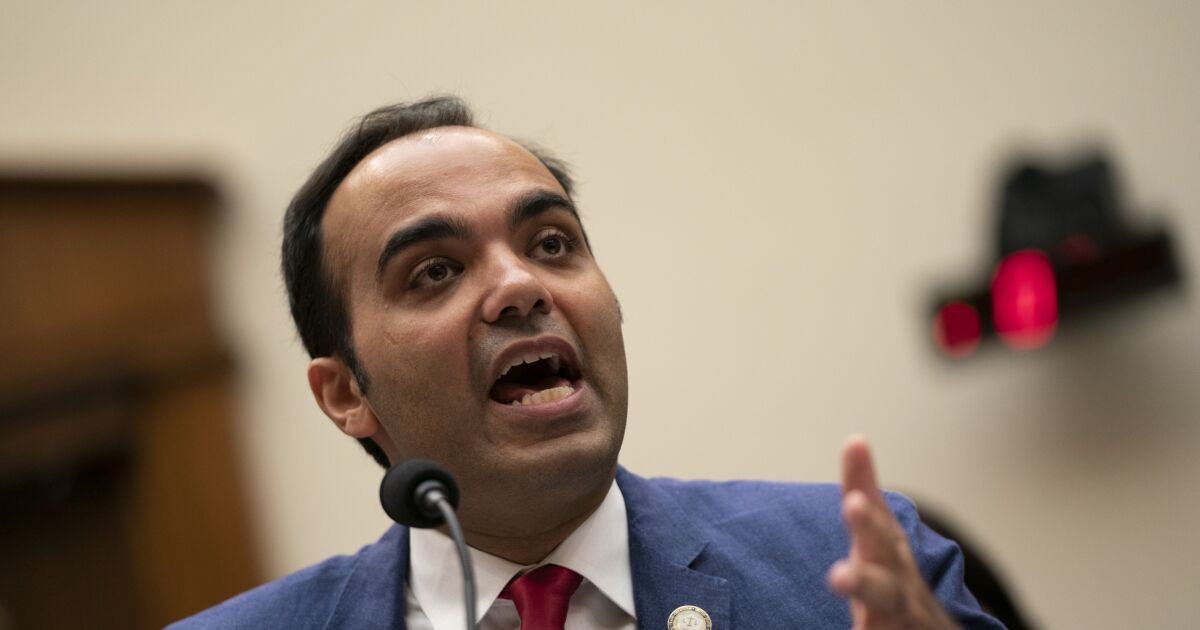 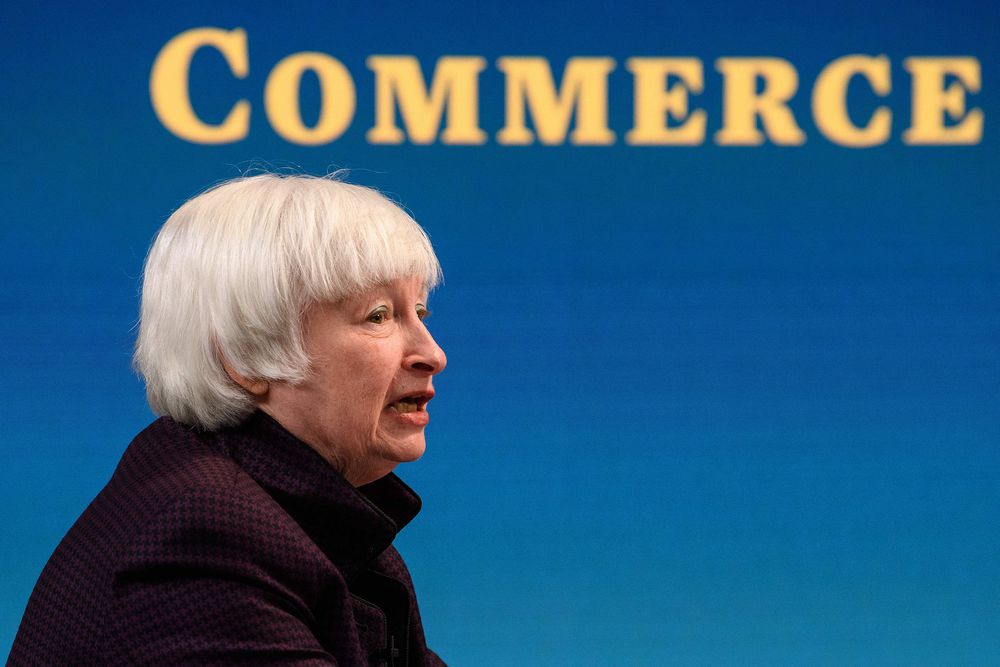 Ministry of Health announces the provision of 83,802 doses of the “Covid 19” vaccine during the past 24 hours

Munich Security Conference 2021: Nothing new in the West