HéctorParra’s lawyer files an appeal; expect a response in a month 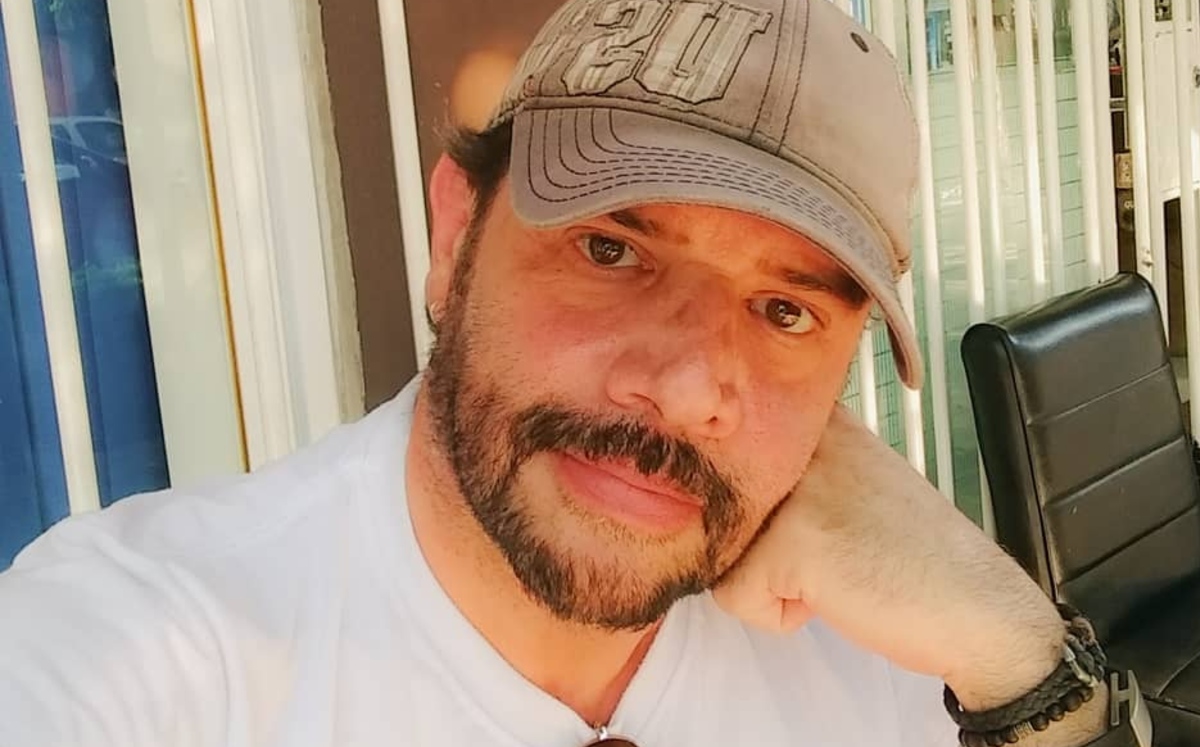 On June 18, a judge decided that Héctor Parra should be linked to the process, so The actor’s defense on June 23 filed an appeal for the famous to take his process free. Parra’s lawyers have assured that in the case there are many inconsistencies and even they have shown documents that could prove the innocence of the actor.

In an interview with First hand, Héctor Parra’s lawyer He told the details of the appeal with which they want the actor to leave from prison.

“The brief explains the grievances for a magistrate to seek to revoke that determination for procedural violations, which did not assess the opinions, in the interviews they did not presume the existence of a criminal act.”

As soon as the lawyer was questioned, how long could it take for him to the authorities give him an answer to the appeal, he mentioned that a month could pass. In addition, he assured that there are two ways in which the appeal in favor of Héctor Parra can proceed.

“Due to covid and pandemic times, we hope it will be within a month. There are two assumptions, one that is ordered and the procedure is reinstated, that gives the control judge freedom of jurisdiction and evaluates the evidence and gives a ruling, the other is that he orders the release of Héctor ”.

On the other hand, in an interview for First hand, the writer Nayura Aragón, who has been friends with Héctor Parra for more than 30 years and told how the actor’s arrest was, on this occasion he declared that Alexa Parra does not have a good relationship with her mother, Ginny Hoffman.

The writer mentioned that Héctor Parra lives with her, so she knows what he isThe actor’s relationship with his daughters and that he even had the opportunity to live with Alexa.

“I took Alexa for a walk, Alexa came to my house many times. There were Christmases that he spent here because he wanted to be with his dad, not with his mom. Several times her mother spoke to her on the phone and she got angry and said she couldn’t stand her. I lived with Héctor and he never had anything inappropriate against the daughters, I can put my hand in the fire for him ”.

Nayura Aragón said that when Ginny Hoffman and Alexa Parra declared that Héctor Parra had abused their daughter, the histrion started with anxiety problems.

“When the first news comes out, Héctor completely falls apart and there he begins to suffer from anxiety, depression. It can greatly affect their health, they are affecting the emotional and physical health of a clearly innocent person ”.

Finally, mentioned that he was able to speak with Héctor Parra now that he is in prison and assured that the actor is not very well psychologically.

“It is undone because I believe that any innocent person who steps on the prison would be undone. Having the evidence clearly could happen, this is inconceivable to me ”.