Heavy snow blocks hundreds of cars in the Pyrenees Heavy snowfall has hindered car traffic in the Pyrenees in France and sometimes brought it to a standstill.

l’Hospitalet – Between Andorra and France, several hundred cars were stuck on a snow-covered road on Sunday evening after the Puymorens tunnel was closed, the Pyrenees Meteorological Service reported. Cars also slipped off the road on other connections and progress was slow. The snowfall was supposed to continue throughout the night, and there was a severe weather warning, also because of the danger of avalanches. In other lower-lying regions in southwest France, warnings of flooding were issued on Monday because of the rainfall. (dpa) 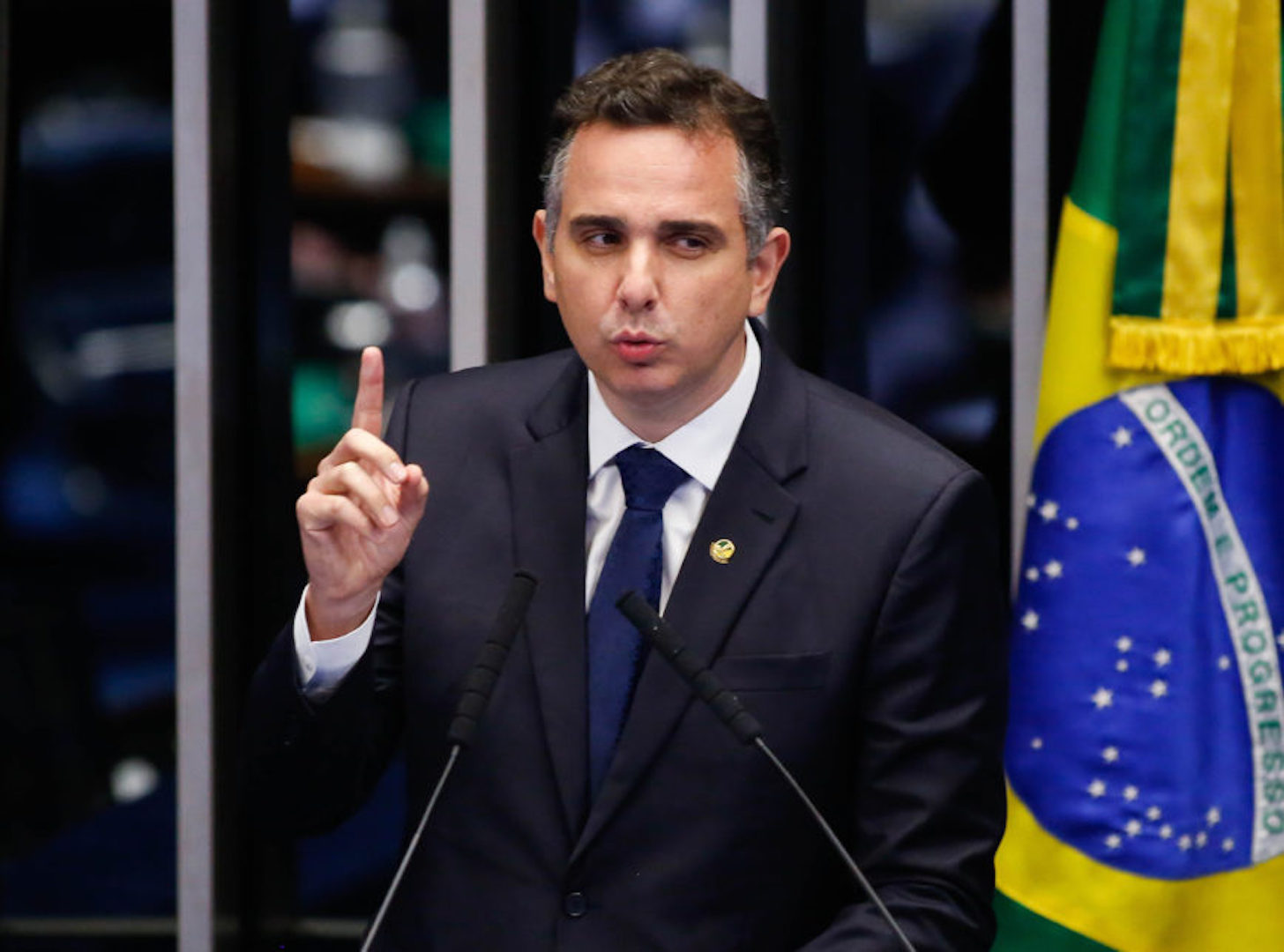 Harmony between Powers is essential to democracy, says Pacheco

Senate President says the opposite path leads to authoritarianism and sees no reason to contest the electoral process The Senate...

Tim, the interest of the CVC fund grows: after the blow Sisal possible bidder

A series of earthquakes hit Taiwan