Heat wave of up to 47 degrees, forest fires raging in the Mediterranean: Italy is sounding the alarm 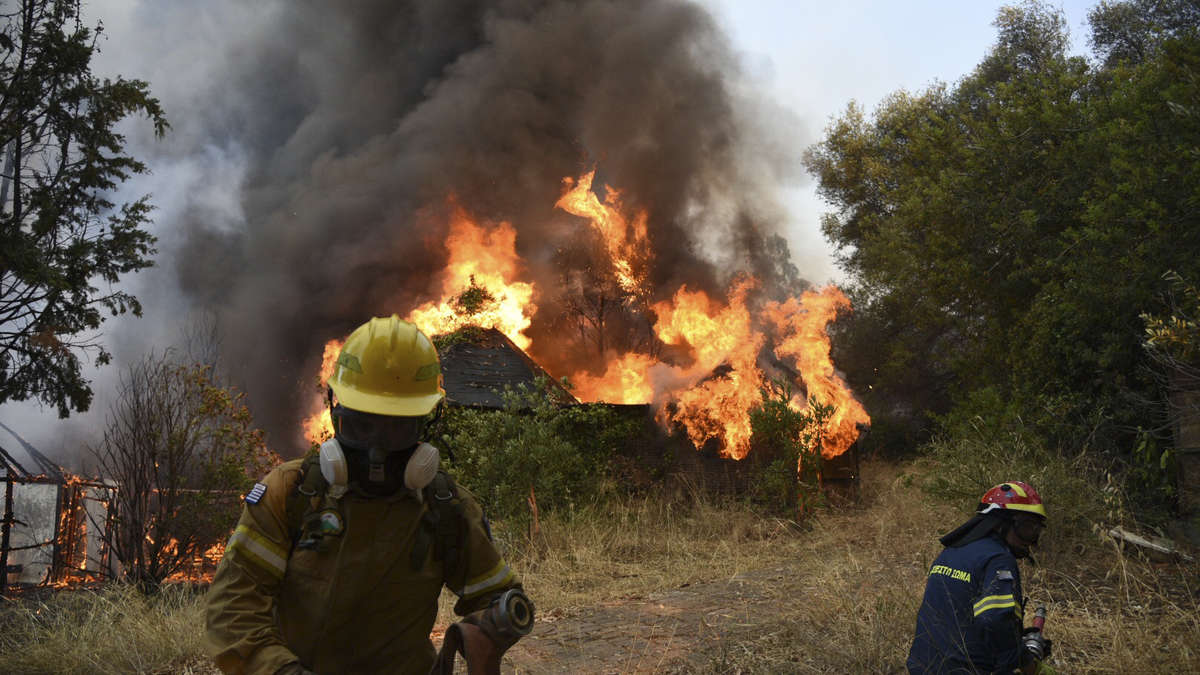 Forest fires are raging in Italy, Greece and Turkey. Strong winds carry flames for several kilometers. But an end is in sight – but only for the time being.

Athens – For several weeks now, devastating forest fires have raged in the popular holiday destinations of Italy, Greece and Turkey. Last weekend, maximum temperatures were measured again: In Greece it was around 44 degrees. According to experts, temperatures of up to 47 degrees are expected there for today and tomorrow. The situation in Turkey is also catastrophic. There the flames claim the first deaths – and a swath of destruction.

In Italy, Fabrizio Curcio, the head of the Italian civil protection authority, is now even asking for help from Europe. It has only just been announced that he has sent an official application to Brussels, which should make it possible, for example, for fire-fighting planes from other European countries to come to the rescue.

Heat wave in Europe: an end in sight?

But the heat continues this week: According to meteorologists, the temperatures in Greece should even rise in the course of the week. The situation should only relax a little next weekend – before it continues the next week.

The striking #Heatwave in #Greece continues next week. Here are the maximum values ​​for Monday. The #Heat flatten something. / FRhttps://t.co/8XPElqwlX8

Heat wave does not stop: Now additional problems are lurking

But it is not just the enormous heat that troubles the state governments. A major concern now is that the destruction could lead to power outages lasting several hours, because countless air conditioning systems have been running at full speed for days. The Greek Ministry of Energy has now even issued warnings to the citizens: The air conditioning should not be set to less than 26 degrees, cooking with ovens should be avoided and washing machines should not be used at lunchtime, as this is the time when electricity consumption is highest.