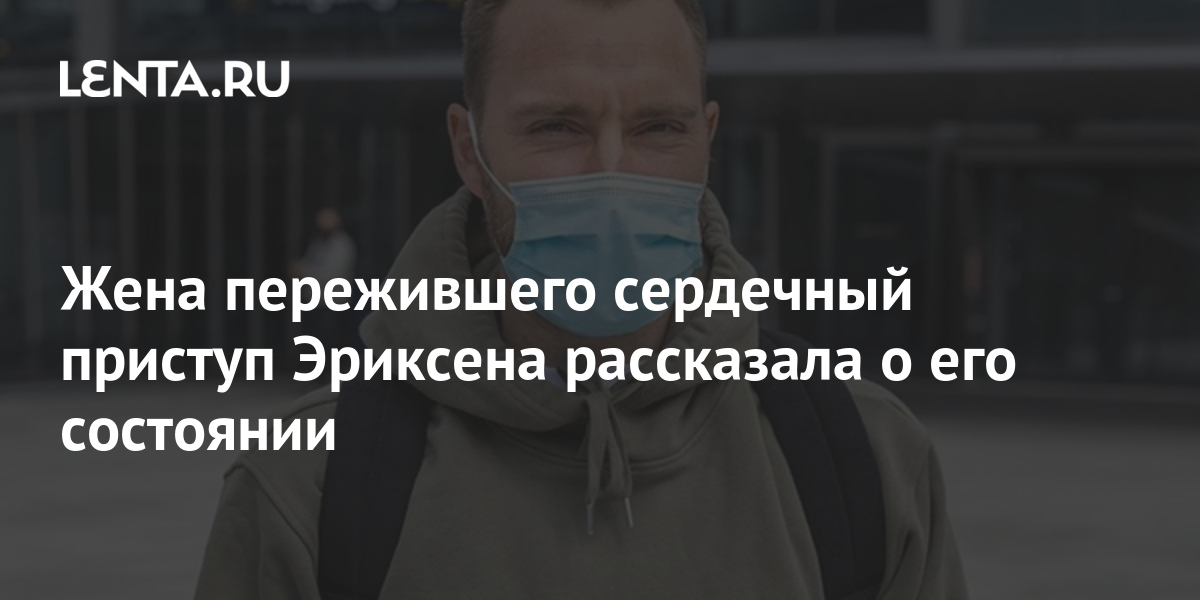 Sabrina Kvist Jensen, the wife of Inter and Danish national team player Christian Eriksen, spoke about his condition after a heart attack. Her words are quoted by La Gazzetta dello Sport.

Jensen stated that her husband is prescribed recovery, which is why she asks not to disturb her family anytime soon. She added that the 29-year-old is fine.

On June 18, it became known that the athlete had been implanted with a pacemaker and was discharged from the hospital. It was noted that a football player can return to the profession, however, the doctors will make the exact decision in a few months.

On June 12, Eriksen passed out during the European Championship match against Finland. The athlete was provided with emergency assistance on the field for about 15 minutes, after which he was taken to a room under the stands, and then hospitalized. As it became known later, the Dane survived cardiac arrest. 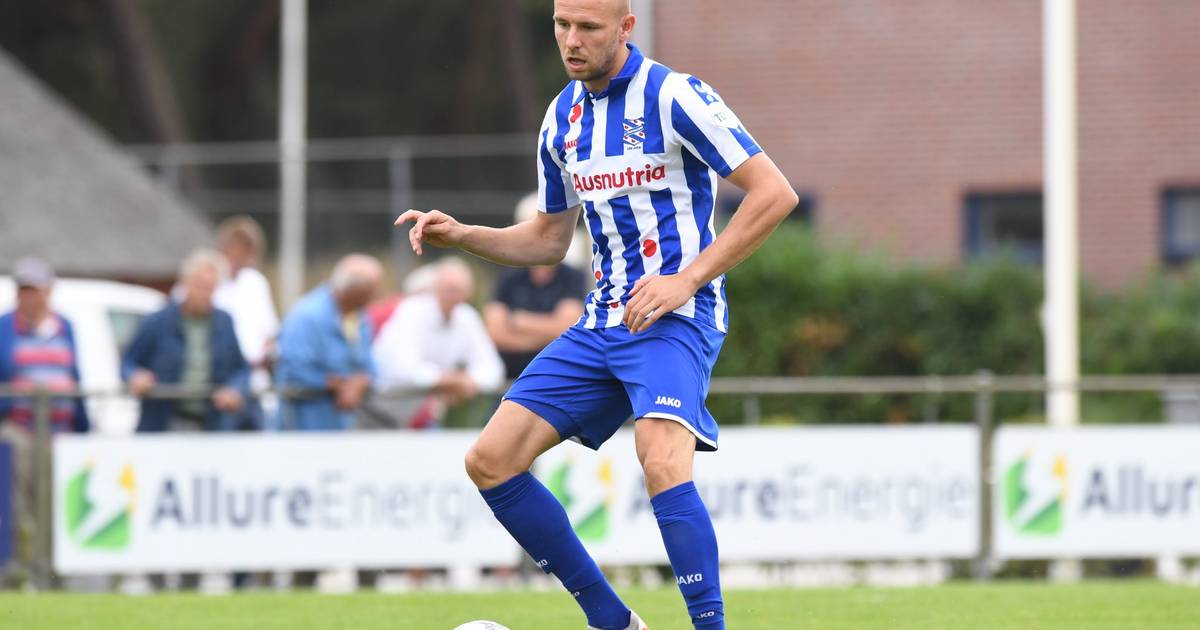