The death of Maradona at the age of 60 in November last year shocked Argentina in South America, where he was hugely popular, and many demanded an investigation and accountability for those responsible.

Prosecuting authorities in Argentina launched an investigation after the death of the former star due to heart failure in a house near the capital, Buenos Aires, and this included a search of the belongings of his private doctor, as well as an investigation with other people from the team responsible for his care.

Monday’s hearing was postponed due to the high number of coronavirus cases in Argentina.

The session began with questions for the nurse, who according to his testimony was the last person who saw Maradona alive.

In the coming days, Maradona’s doctor, psychiatrist, neurosurgeon and personal therapist, among others, will be questioned.

Maradona, who won the World Cup with Argentina, is considered one of the most prominent footballers in history and enjoys a high profile in his country despite his long problems with drugs, alcoholism and poor health.

Last March, a medical committee, formed at the request of the Ministry of Justice, met to analyze Maradona’s death and look into allegations that the medical team authorized to care for him had failed.

The former World Cup winner in 1986 was suffering from serious health problems and recovering from brain surgery when he died in a Buenos Aires suburb.

The report of the medical committee, which was issued on April 30, and a copy of which was shared with Reuters by a source close to the investigation, said that “the work of the medical team authorized to treat Diego Armando Maradona revealed a failure and negligence” in the performance of its mission.

The report indicated that Maradona’s condition worsened and that he was dying about 12 hours before his death, around midday on November 25. 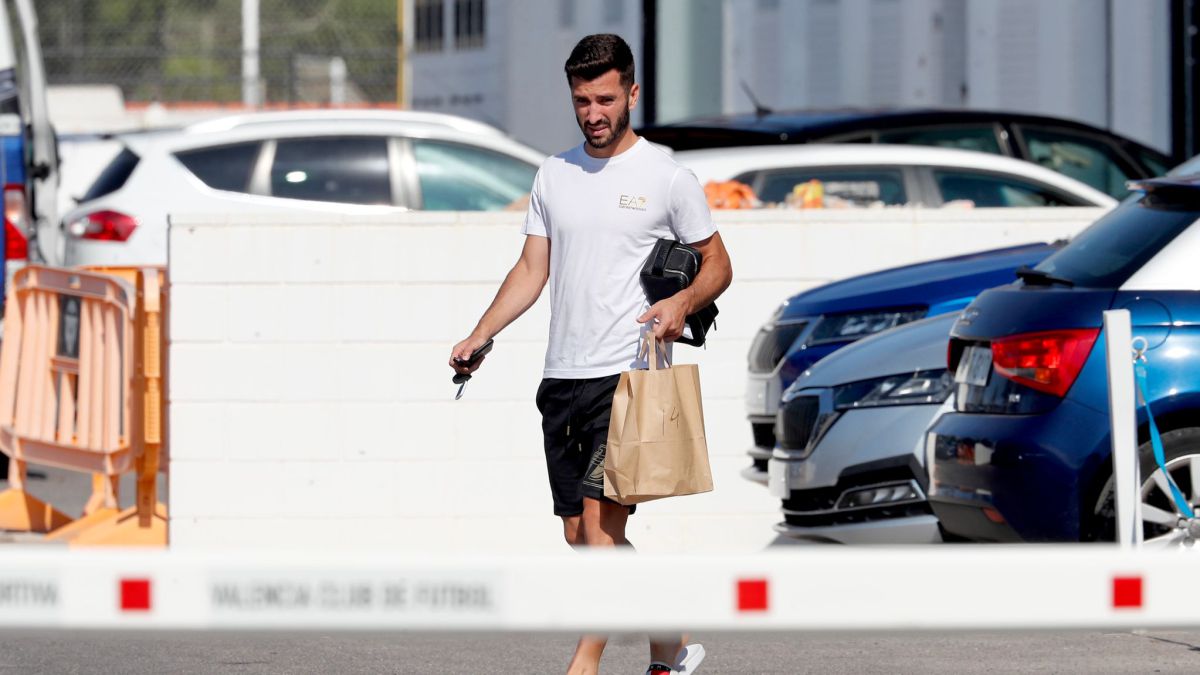