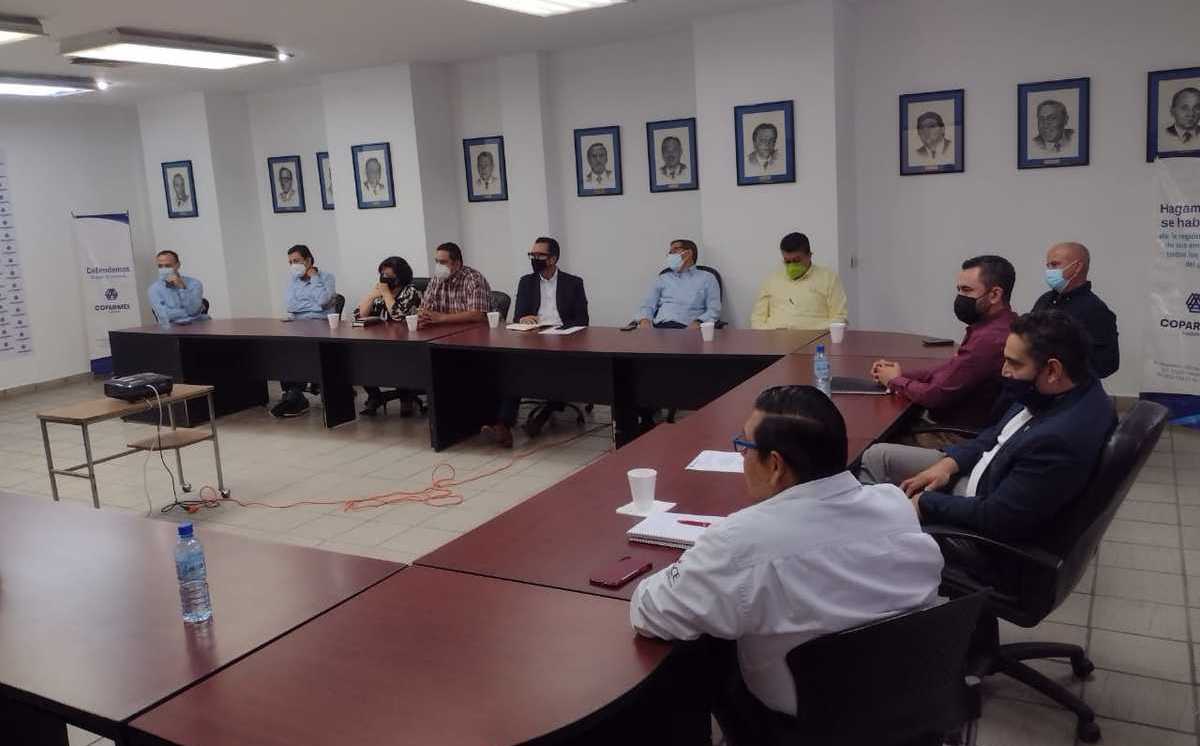 Representatives of the Employers’ Confederation of the Mexican Republic (COPARMEX) in La Laguna consider that the socialization of the Healthy Water project came late, although after the meeting this Thursday with federal authorities they see it necessary to listen to the opposition voices.

“The truth is that it is a matter of socializing an interesting project and we consider it can help a lot in the region, but it is important to listen to all perspectives and we are going to summon the people of ProDefensa del Nazas. I feel that it should have been done before and there are few projects that have such acceptance from the community ”, declared the vice president, Jorge Reyes.

He said that from what they reviewed with representatives of the National Water Commission (CONAGUA) there is a project that deserves to be taken into account.

“What is urgent is that there is an investment of 11 billion pesos that can be canceled and all based on a protection. We have to understand their justifications. “

He explained that the meeting with environmentalists is also essential to know all the positions and thus establish a position on the matter.

“On a personal level, I believe that all voices should be heard before having an approach”.

For his part, the manager of the Central Basins of the North of Conagua, Eduardo Fuentes Silva indicated that the socialization of the project continues and other meetings are planned with organizations such as the National Chamber of the Transformation Industry (CANACINTRA), as well as the College of Civil Engineers of La Laguna.

He mentioned that the work meetings will be before and after August 23, the date on which the follow-up hearing will take place under the protection filed by environmentalists to prevent the construction of a diversion dam in the vicinity of the Fernández Canyon.

It should be mentioned that during this week CONAGUA has been present with other organizations such as the Grupo Empresarial Lagunero (GEL) and the Mexican Chamber of the Construction Industry. The spokespersons of these associations agreed on the need to maintain the project and spoke out for trying to “dissuade” environmentalists from putting aside the legal recourse.