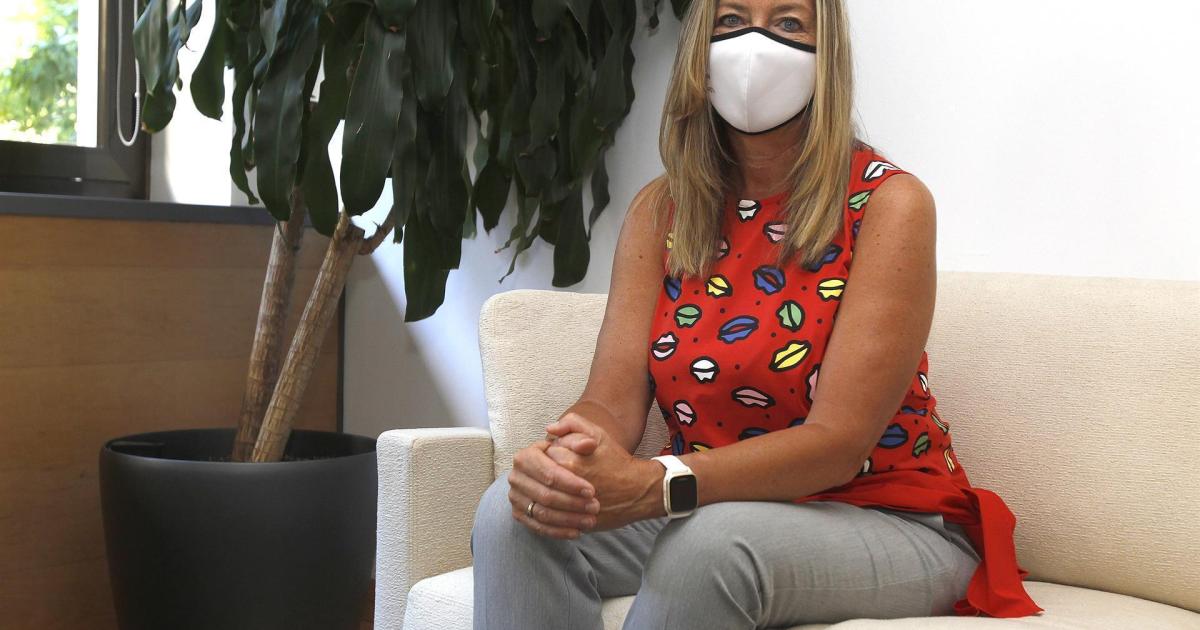 Balearic health minister Patricia Gómez said on Friday that almost half the people that the health service calls regarding vaccination don’t answer the phone.

The health service’s Infovacuna unit has been phoning people for several months. Originally, this was in order to make appointments for vaccination. When the BitCita online appointment system became available, these calls were far less necessary, but the unit has been kept busy in calling people who are due a second jab and haven’t attended a vaccination center and those who haven’t made appointments.

Gómez expressed her particular concern at the comparatively low level of vaccination among people aged 20 to 40. In the 20-29 range, the percentage of people with at least one dose is 63%; for the 30-39 age group it is 64%. The figure for all age groups in the Balearics is 79%.

The minister suggested that these low percentages may be due to the fact that people are working for the season in the service sector and are delaying vaccination until September or October. While around a half of people don’t answer the calls, of those who do – she added – only a small percentage expressly say they won’t get vaccinated.

The health service is meanwhile considering extending the system whereby people can just turn up at vaccination centers without appointments. This is currently due to end on August 31.