Health sends 7.6 million doses of AstraZeneca to the States and DF 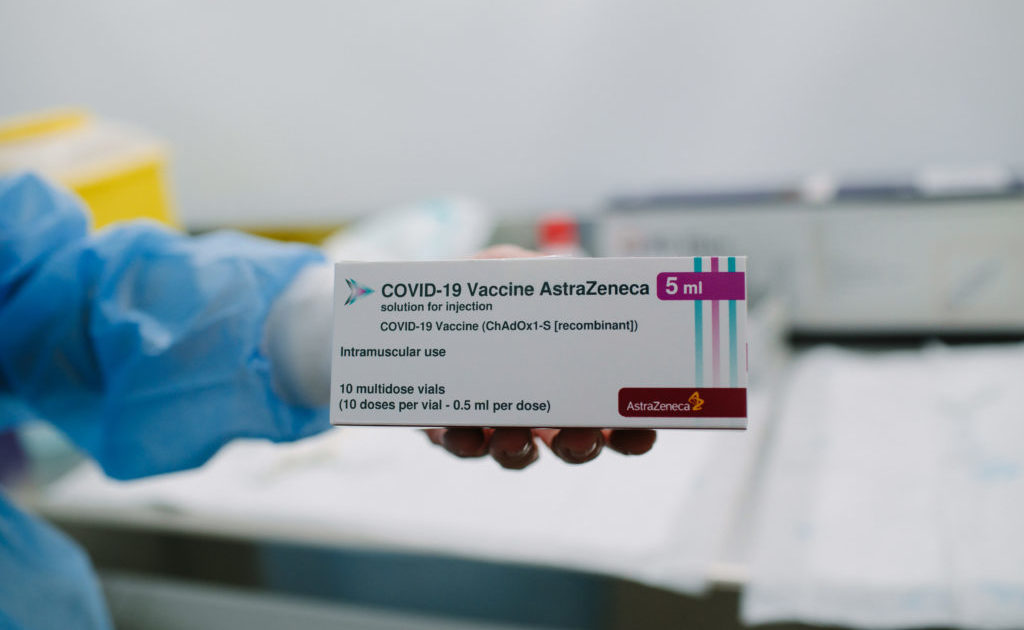 The Ministry of Health began sending this Sunday (June 20, 2021) more than 7.6 million doses of the AstraZeneca/Oxford vaccine to the States and the Federal District. The amount is considered adequate to complete the vaccination of people aged 60 to 64 years, health workers, agents of the security and rescue forces and military personnel from the Armed Forces who act on the front lines of the pandemic.

Also according to information disclosed by the folder, the distribution is expected to be completed on Monday (June 21).

“The distribution strategy is defined in meetings between the Union, States and municipalities, observing the confirmations of the delivery schedule by the laboratories. The objective is to guarantee coverage of the vaccination schedule within the recommended time of each immunizing agent: in the case of Fiocruz’s vaccine, the interval is 12 weeks”, informs the text.

Since January, the Ministry of Health has allocated more than 115 million doses of immunizing agents to the States and the DF. The volume will exceed 120 million with this new wave. Of the total already distributed, more than 85 million were applied.