Health raises a very relevant change in the vaccination plan 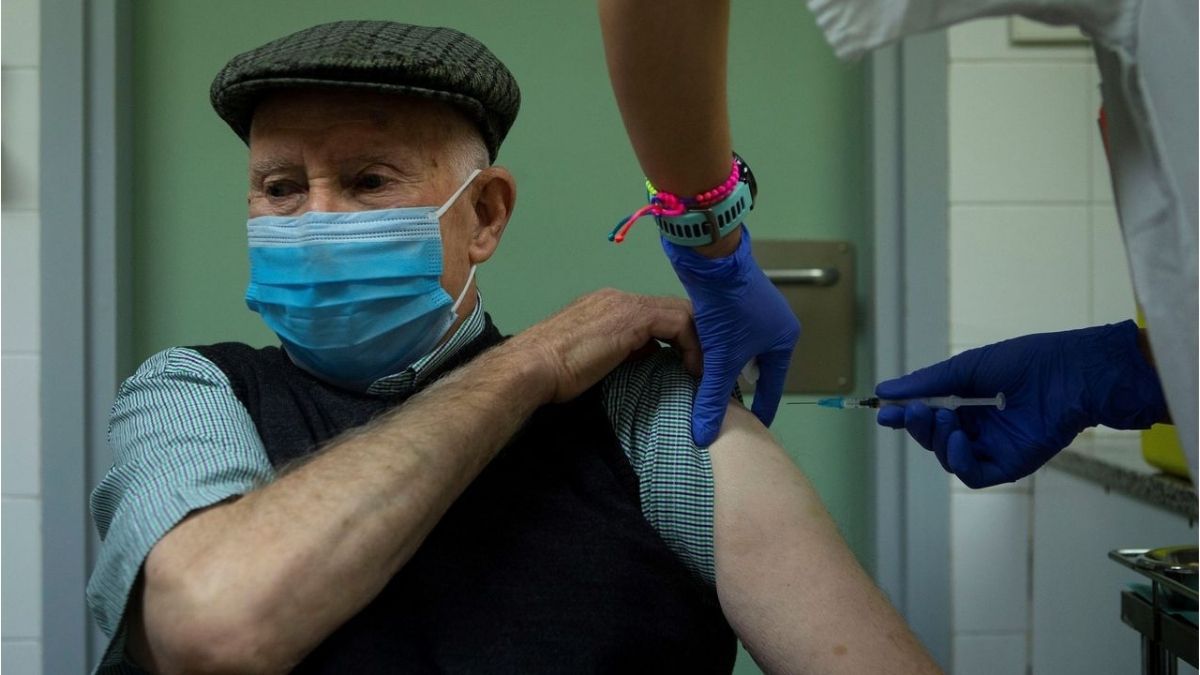 When developing and putting into practice the mass vaccination process there were several ways, with two more prominent. One option is prioritize the first doses to vaccinate faster already more people, and the other is to go little by little achieving the complete immunity of each person with the two doses. Spain opted for the second, but it could radically change your plan.

The Ministry of Health, after the proposal of the autonomous communities, is debating whether to extend the second doses of Pfizer and Moderna to eight weeks to dedicate all efforts to give the first doses to more people. That is, go to the first option.

This strategy It is the one carried out from the beginning by the United Kingdom, and therefore it is the country of reference in terms of vaccination. He prioritized putting the first dose, which already generates a high degree of immunity, to as many people as possible, lengthening the injection of the second and thus achieving a greater speed. In fact, This model has been followed by other countries such as Italy or France.

A request from the communities that comes from afar

Now is when Sanidad is studying a change of course, but The truth is that this possibility has been demanded by the autonomous communities for weeks. It is something that has been discussed in the Public Health Commission and has been postponed.

Catalonia, Madrid or Andalusia have led this request to allow more time between the injection of the first and second dose, especially due to the lack of supplies, to allocate those that are possessed to the largest number of people.

However, Carolina Darias has always positioned herself in favor of giving a higher priority to the oldest and most vulnerable. It has been considered that those over 70 and 80 years old needed both doses before anything else, rather than giving the first to other people, and in fact in the Public Health Commission it has already been commented that at the moment there will be no vaccines for those under 60 years of age, even for those who have already received the first dose of AstraZeneca.

While deciding how to continue the vaccination process in Spain, In the next few days, almost two million vaccines will arrive, from Pfizer, Moderna and AstraZeneca. Now the question is what to do with them or to whom they are directed.

For the moment about 1.2 million doses of Pfizer will arrive this Monday. And another 278,000 from AstraZeneca and more than 300,000 from Moderna will follow suit. over week.

And in addition to this cargo, it remains to be seen what will happen to the Janssen vaccine, which would be an important reinforcement. This Tuesday the EMA will make a decision on its momentary suspension following cases of thrombi. As a clue, Anthony Fauci, eminence in the United States, has advanced that in his country the suspension will probably be lifted on Friday.

Road cycling Dylan Groenewegen, who was seriously injured by his competitor and inflicted into a coma, returns from driving around Italy after a nine-month ban

Details of “Bloody Night” in Israel