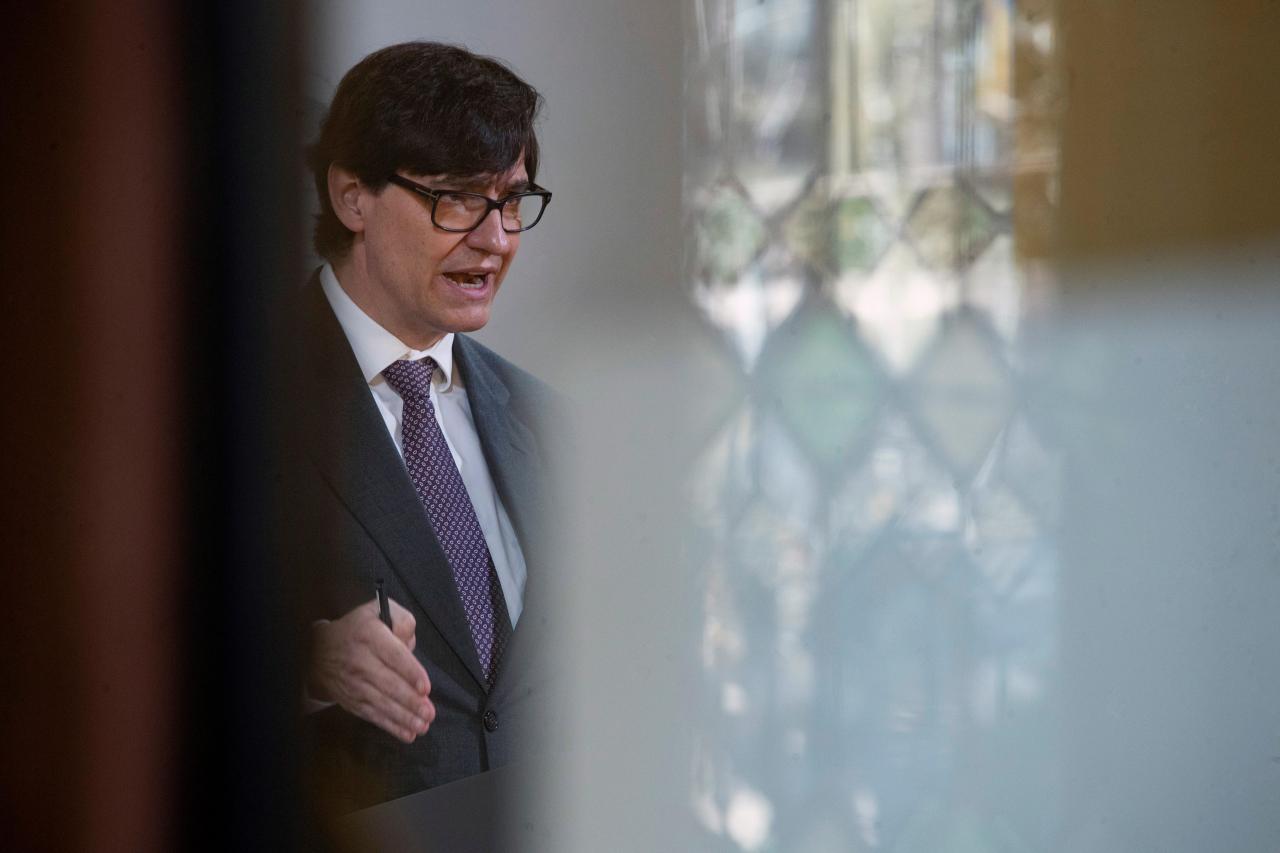 Spain’s health minister, Salvador Illa, said on Tuesday that regional governments have “sufficient instruments” for stopping the incidence of coronavirus but that he will listen to arguments calling for an earlier start to the curfew.

Illa argued that the means available to the regions are enough “to defeat the second wave” and that measures will have an effect if the necessary time is given to them. Additional measures, such as an earlier curfew, “must be evaluated and have legal certainty”. I have explained that it was Congress which established the time framework for the curfew and that an alteration would require amendment to the state of alarm decree law which would then have to be considered by Congress.

The minister said that he had spoken with the president of Castile and León, Alfonso Fernández Mañueco, and informed him that starting the curfew at 8pm is not covered by the state of alarm. The president was warned that he faced being taken to court as the region’s decision to introduce at 8pm curfew was “a violation of fundamental rights”.

“If it (an earlier curfew) must be done, then it must be done, but done properly,” stated Illa, who added that Mañueco had advised him that legal reports indicate that the Castile and León decision is permissible.

On the vaccination program, Illa said that it was operating well and that a “bottleneck” has been with the doses received and not with any logistical issue or lack of health service capacity.

BVB in contact with Milenkovic – agreement with PSG youngsters?