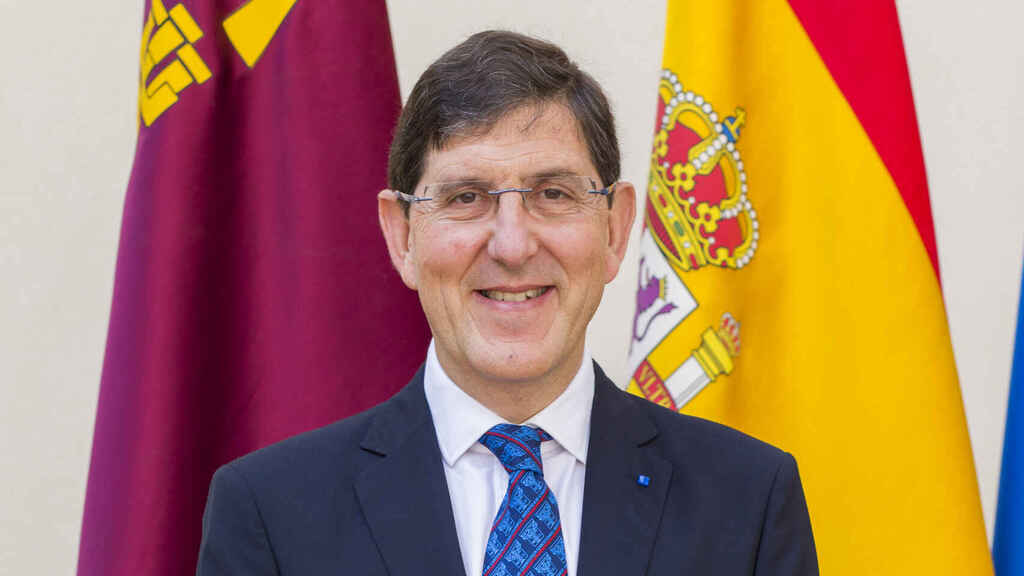 MURCIA’S health minister Manuel Villegas has resigned after it was revealed he skipped protocol to have himself vaccinated against COVID-19.

Villegas and several other senior officials received the jab despite not belonging to any at-risk groups such as the elderly.

The former councilor apologized this morning but initially refused to leave his position.

He finally caved after mounting pressure from voices at the national level and across the political spectrum.

Murcia president Fernando Lopez Miras defended the now ex-health minister, saying he had been ‘exemplary’ and that ‘his performance has been impeccable.’

“The only priority now is to continue working to reduce the incidence rate of the virus,” Miras told a press conference on Wednesday, “I am not going to join in this political game, but I do hope the yardstick is the same for everyone . “

A visibly upset Villegas told reporters ‘it has been a pride to represent the Health Ministry.’

He said he would have preferred to leave once the pandemic was over but that that was now ‘impossible’.