Health minister in favor of legislation to make vaccination obligatory 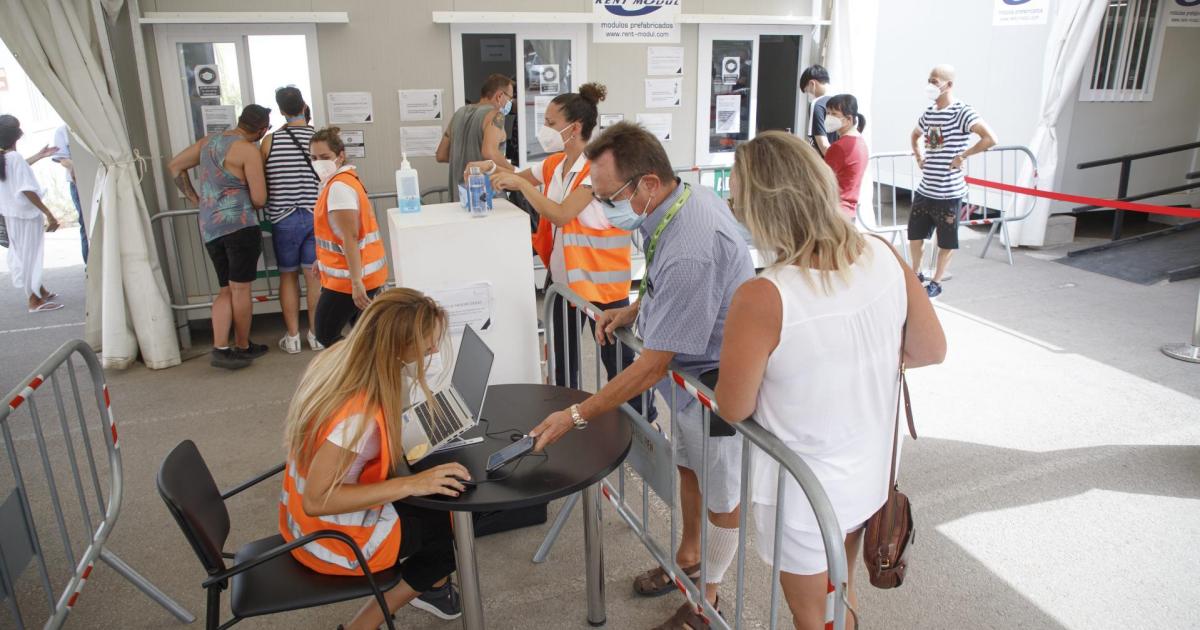 Balearic health minister Patricia Gómez said on Thursday that she is in favor of legislation to make vaccination against Covid obligatory, but she stressed that public health “cannot be imposed by force” and that legislation would be a matter for the Spanish government.

She noted that there are instances where vaccination could be made mandatory but accepted that imposing vaccines on certain groups of worker could create situations of discrimination. Getting vaccinated is “advisable”, and the minister encouraged social care workers who reject vaccination to think that it will not only protect them, it will be protection for vulnerable people.

On the general situation with Covid, Gómez said that the data indicate that the number of cases is decreasing; There are 1,700 fewer infections this week than last week. As the number decreases, so the number of patients admitted to hospital wards will decrease; the number admitted to intensive care will then also come down.

The minister explained that there will continue to be hospitalization. “Of people now being infected, a percentage will have to be admitted to hospital.” Twelve per cent of beds are currently occupied by patients with Covid. This represents an “improvement”, while improvement in ICU “always comes later”.

Although the number of cases is going down, Gómez emphasized that the situation is still not good. There is a high incidence, eg a 14-day rate of 1,200 in Ibiza, but the rates everywhere are going down.

“We cannot abandon protective measures. Despite the heat, we must wear masks on the streets and in enclosed spaces, while we also need to avoid crowds and risky places. The opportunity for vaccination should be taken up and not left until tomorrow. “