Health Gestational diabetes is becoming more common, with almost one in four births being diagnosed 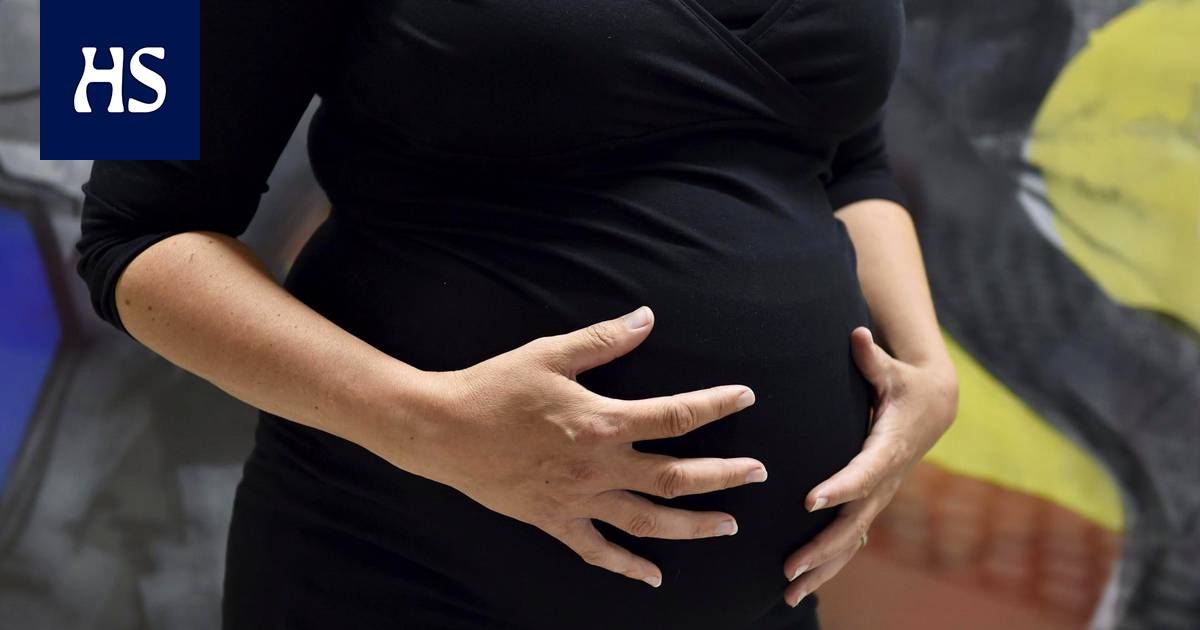 The number of overweight or obese mothers has increased by seven percentage points between 2006 and 2018.

The incidence of maternal diabetes during diabetes and drug treatment of diabetes has been investigated in a joint research project between THL, Fimea and Kela, the Finnish Center for Safety and Development in Medicines.

According to the release, the proportion of overweight or obese mothers has increased by seven percentage points from 2006 to 2018. In 2018, they accounted for more than 38 percent of mothers.

The most significant consequence of gestational diabetes is fetal hyperplasia, or macrosome. Macrosomes increase both childbirth and maternal birth defects, cause fetal hypoxia, and increase complications associated with neonatal birth. Gestational diabetes also increases the mother’s risk of developing type 2 diabetes in the future.

Traditionally, insulin has been used to treat diabetes during pregnancy, which, however, may increase maternal weight gain during pregnancy. Indeed, the use of oral metformin as the sole drug in the treatment of gestational diabetes has clearly become more common in recent years.

The material of the research project has just been updated with the pregnancy and childbirth data for 2017–2018. The project material will be updated every two years, ie the next time it will be done in the autumn of 2022.

De-prioritization: will the AstraZeneca vaccine now be released to everyone?