Health – A pill that prevents a hangover?: these are the doubts that hover over the drug 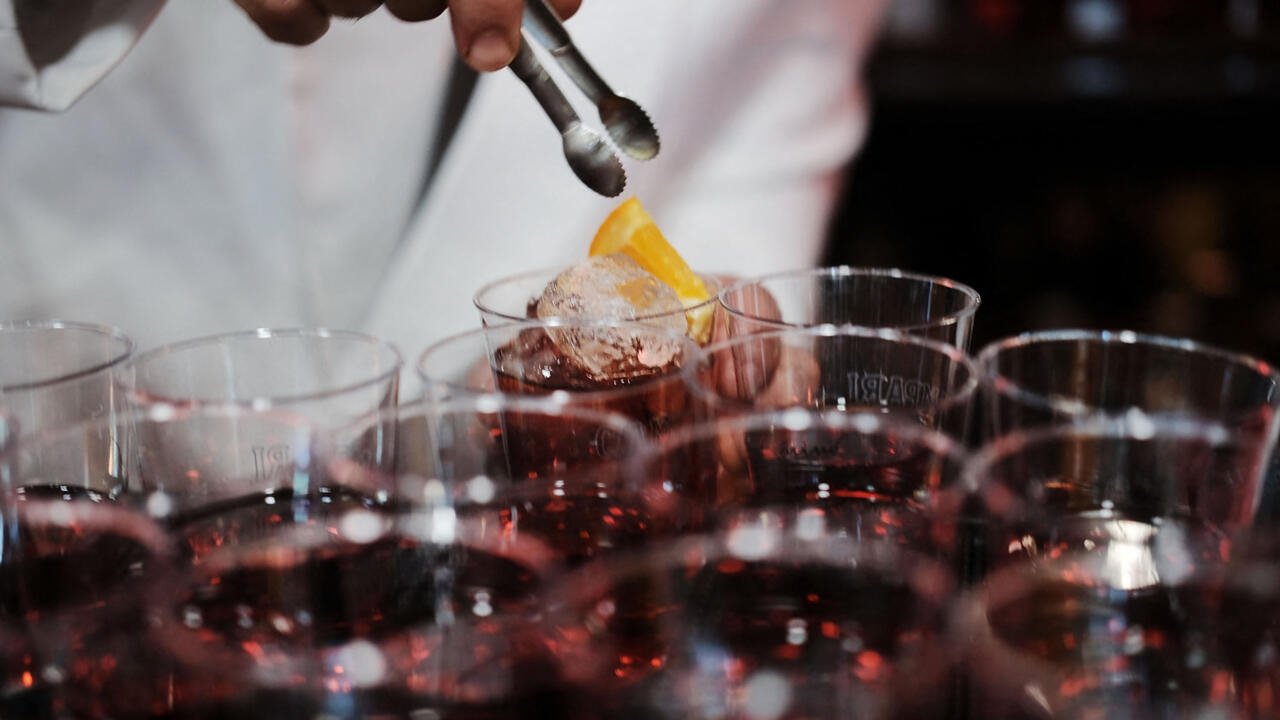 The Swedish company DeFaire Medical AB began marketing a pill called Myrkl, which allows you to drink alcohol and avoid suffering from a hangover afterwards. To adjust expectations, we review the study on which the company is based: a study conducted with 24 individuals, young and healthy, which leaves more questions than answers about its real effect.

A Swedish company promises the miracle: “The pre-drink pill that works.”

That is the phrase with which the pharmaceutical company DeFaire Medical AB markets its product Myrkl, which prevents hangovers by reducing the level of alcohol in the blood. According to information released by the company to the British media, for less than 40 dollars, anyone can save up to 15 hangovers (or raw, or gums, or hangovers, in an example of the wealth of Hispanic vocabulary for grouping the body’s symptoms by eliminating full throttle large amounts of alcohol).

The treatment consists of two pills that must be taken between 12 and one hour before ingesting alcohol. The content of those pills is basically probiotic and includes two bacteria that help process ethanol, the chemical compound in fermented sugar drinks. In this way, the bacteria help convert ethanol into water and carbon dioxide, speeding up the body’s metabolic process and preventing as much alcohol from reaching the blood.

However, this also means that people who took the drug probably got drunk less, since the intestine, where the probiotics in the pill act, absorbs about 80% of the alcohol and it is the alcohol in the blood that gives the sensation. of euphoria and disinhibition.

Is this study reliable?

Myrkl’s information is being studied by a group of German and Luxembourg scientists who, financed by DeFaire Medical AB, designed an experiment to compare the effects of the pill with a placebo.

Separated into two groups, the participants took the capsules for a week in a row during which they did not ingest any alcohol. After seven days, they ate a “light breakfast” and drank a moderate amount (47mL to 89mL of 40% proof distillate). They then compared the blood alcohol levels of the placebo group and the treatment group.

The first alarm is that only 24 individuals participated in the study, of which ten did not present a “measurable” level of alcohol in their blood. That means that that impressive figure of 70% mentioned at the beginning was obtained from a sample of 14 people, which could be considered too small to be really significant.

The second alarm is that the selected individuals were all white, young (maximum 32 years of age) and had an average body mass. In addition, it was required that they did not have any pre-existing disease. All these factors influence how quickly and efficiently the body processes alcohol, so some questions remain open: what happens if older people use the pill, or people who weigh less than what was established in the study? What about people who have any health conditions, especially those with digestive or intestinal problems?

Finally, there is also a clear difference between the treatment that the study participants underwent and the recommendations published by the pharmacist, which ensures that only two pills hours before drinking alcohol is enough. People in the experiment took the probiotic for a week, abstained from liquor for 10 days, and were measured having drunk a moderate amount after eating. These conditions can be very different from the real life conditions in which people would like to use the pill.

Given the doubts that arise regarding the Myrkl product, it should be remembered that a large part of the hangover is dehydration, so it is important to drink water while drinking alcohol. You can also help avoid stomach irritation by making sure you have eaten before drinking liquor.

However, rather than pills advertised as miraculous, the best way to avoid the impact of binge drinking on our body is to consume in moderation, or not to consume at all. 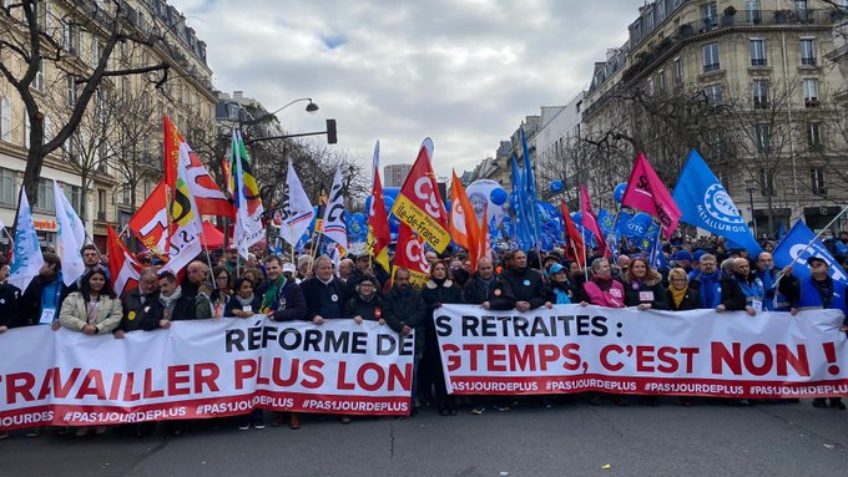 Number of protesters was higher in relation to the 1st day of strike; unions set two dates for next acts... 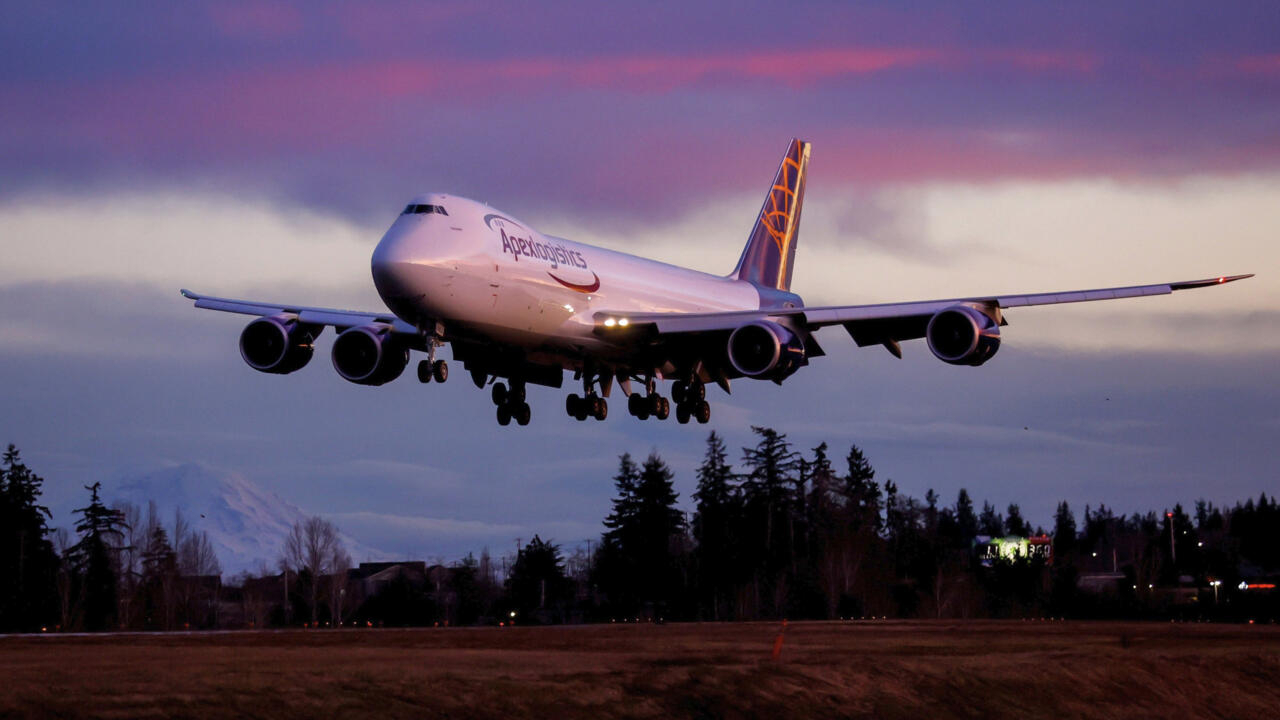 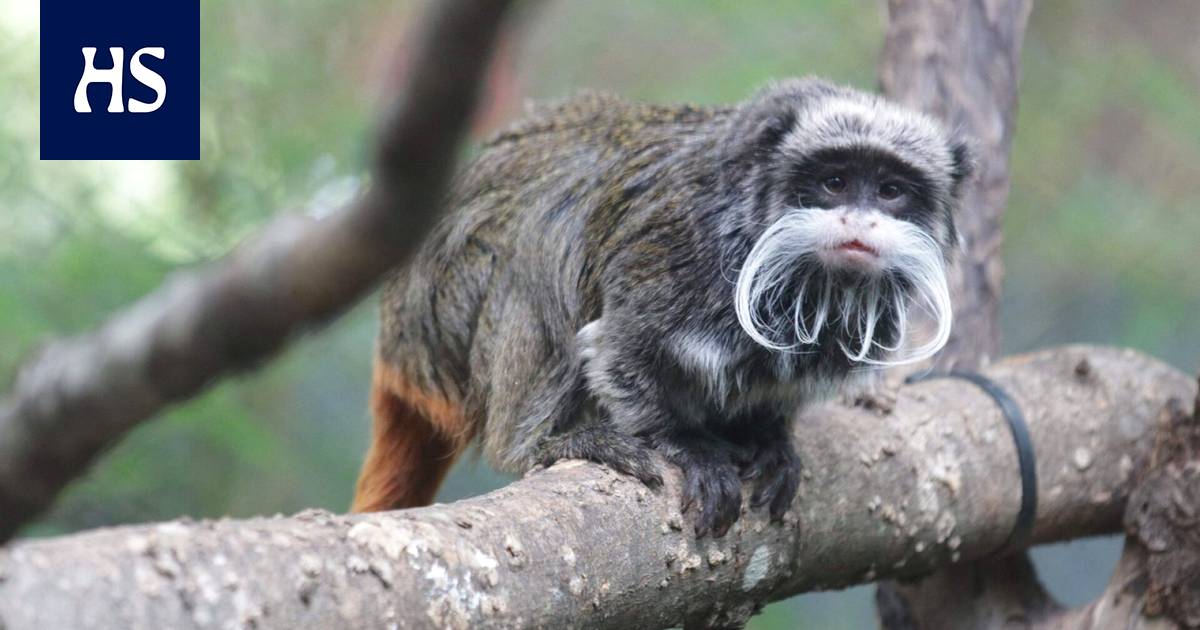 Dhe scandalous member of parliament George Santos, who has been criticized for numerous inventions in his CV, does not want... 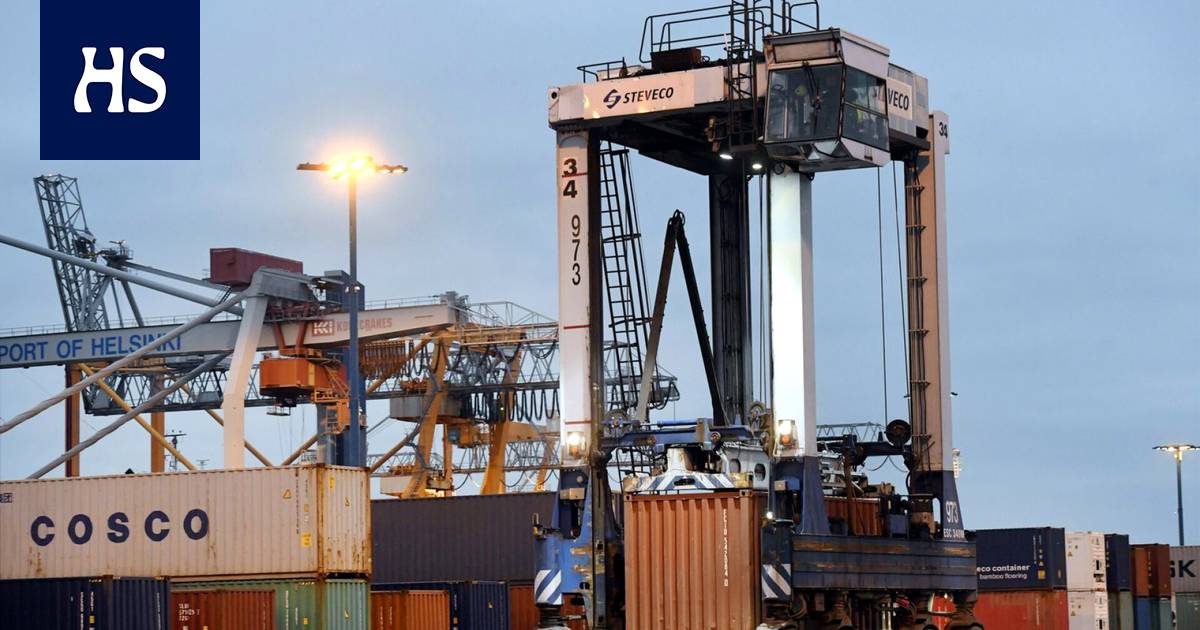 The strikes will start on February 15 if no solution is reached in the tes negotiations.Car- and the transport workers'...

Apple will release a new headset in 2025