The Director-General of the Federal Police, Paulo Maiurino, participated in the closing ceremony of the professional training courses for agents of the corporation this Thursday morning, 16, and, when speaking, invited those present to remove their protective mask against Covid-19. “Initially, I would like to allow those who feel comfortable to remove the mask,” he said. Then you can hear cheers and applause. The head of the PF then addresses President Jair Bolsonaro, who appeared smiling in the live broadcast on TV Brasil.

Maiurino’s speech was marked by further nods to Bolsonaro and also to Justice Minister Anderson Torres. Both were classified as “essential partners in achieving the resources necessary for the consolidation” of the PF’s projects. “They are authentic and valuable legacies that will be crucial for maintaining the quality of the work presented by the Federal Police”, said Maiurino.

The head of the PF also took advantage of statements about the “intense support” of Torres and Bolsonaro to announce that the president signs this Thursday, 16, a law that makes the corporation’s health plan viable. After being applauded again, Maiurino said that the subject is “a yearning for decades”. Then he looked at Bolsonaro and said: “We’ve had it here, Mr. president, presidents of the Republic who promised us something and never delivered”.

See also  Covid-19: SP suspends vaccination this Sunday because of the rains

The norm cited by the head of the PF is the “Funapol Law” – Fund for Equipment and Operationalization of the Federal Police’s core activities – which, according to the PF, allows “part of the resources to be applied in the prevention and care of the health of the functional body”.

Simultaneously with the announcement of the health plan for the PF, Bolsonaro is pressing the Ministry of Economy to give readjustments to the police, starting next year, when he is running for re-election. as showed the state, calculations presented by minister Anderson Torres indicate that the cost of pleasing careers would be BRL 2.8 billion for the public coffers in 2022 alone. In three years, it would add up to BRL 11 billion.

See also  Born in the USA and competing for China: the ski champion turned geopolitical centerpiece

Readers of the British newspaper The Guardian were outraged by the words of Ukrainian President Volodymyr Zelensky about his readiness... 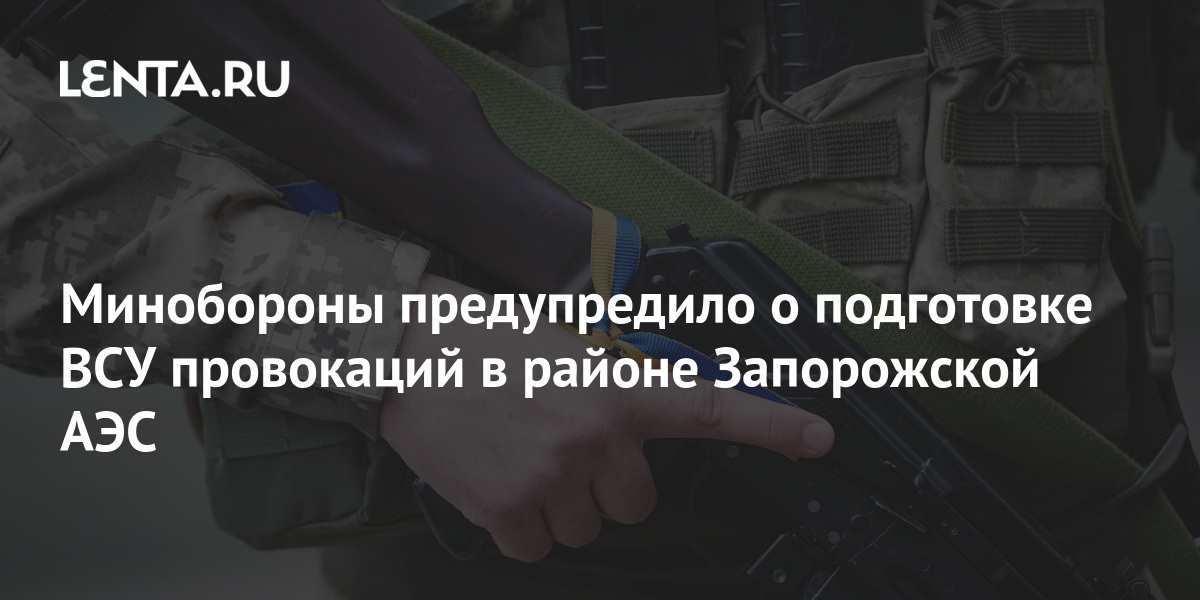 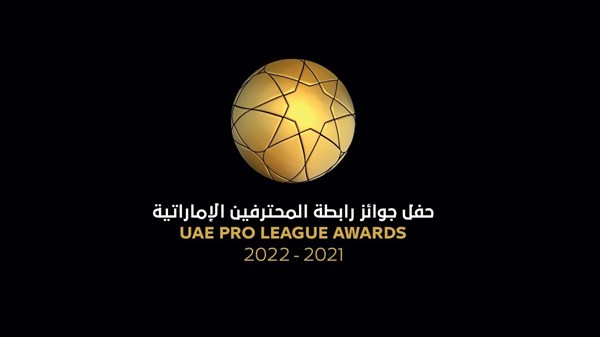 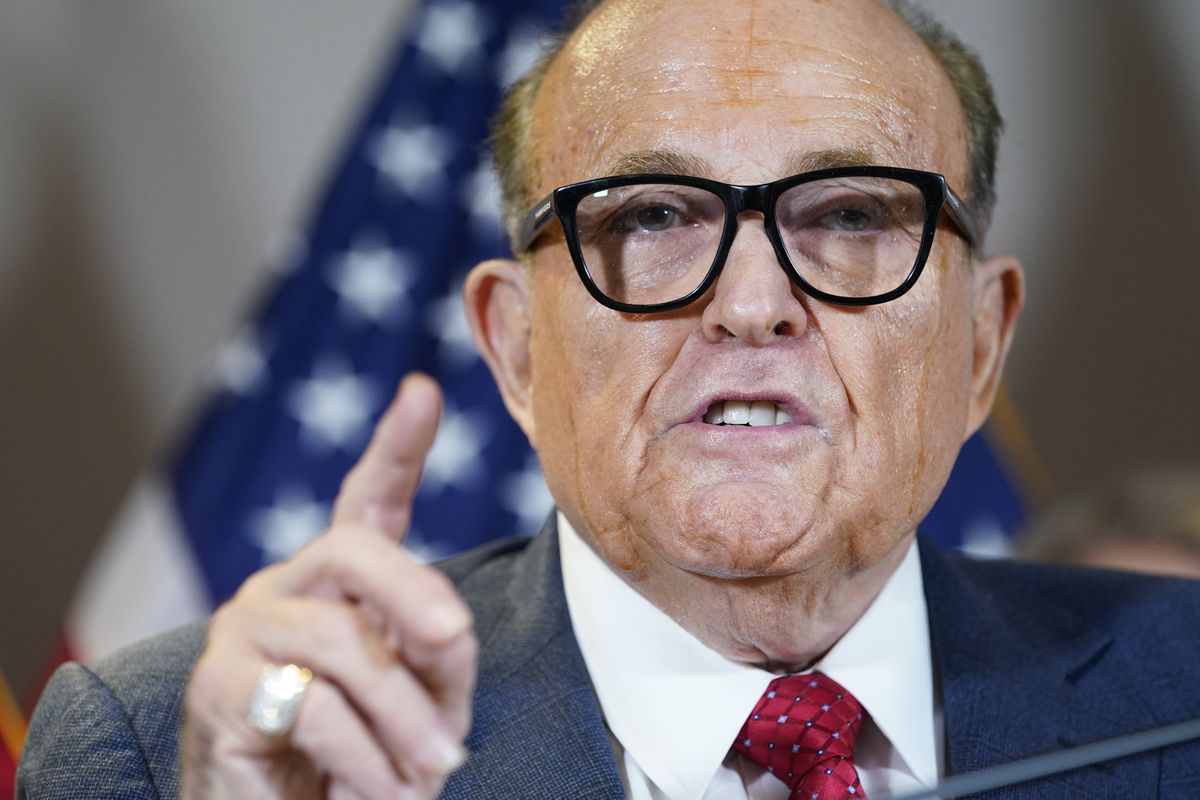 Rudolph Giuliani, former Trump lawyer, is the subject of a criminal investigation for the attempted rigging in Georgia

Several ice crossings prepared for work in the Krasnoyarsk Territory