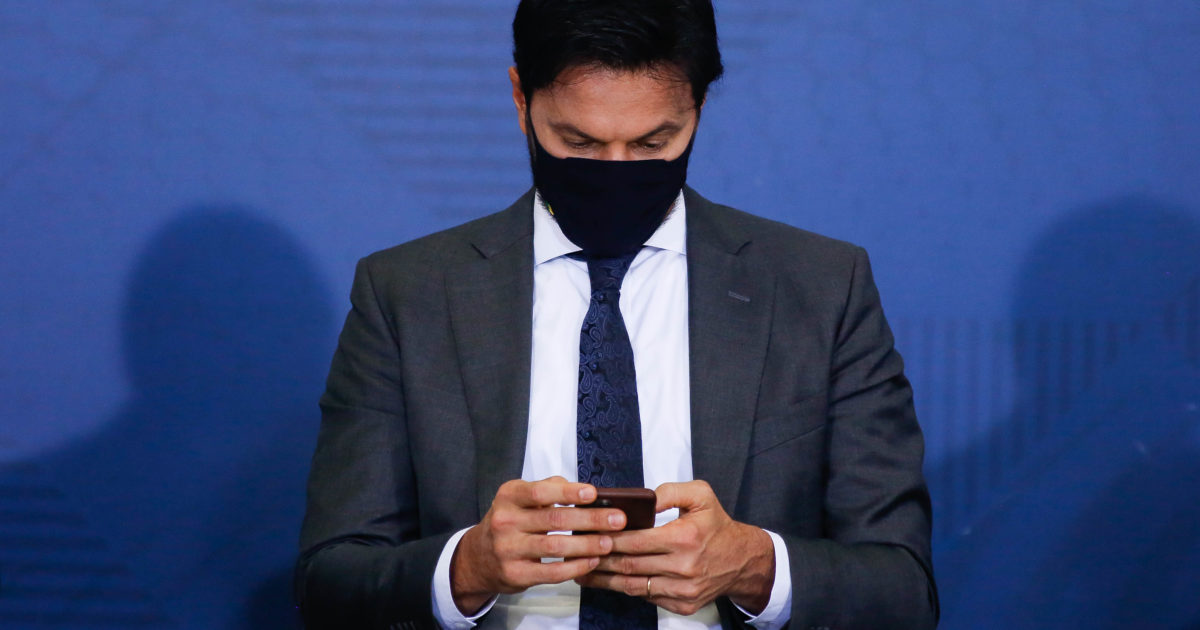 Minister Fábio Faria (Communications) countered in his profile on Twitter, this Sunday (20.jun.2021), criticism that the government received at a time when Brazil has more than 500 thousand deaths by covid-19.

For Faria, who yesterday criticized demonstrations for Brazil having reached the mark, there are those who want to “divide Brazil” and “politicize pain”.

So far, the Ministry of Health has disbursed R$ 9 billion for the purchase of vaccines. In the list, there are payments for the immunizations of the Chinese pharmaceutical Sinovac, the British company of Astrazeneca and the North American Pfizer.

According to Faria, there is not one day in which the president does not demand from his economic team investments to resume employment, so that families do not die of hunger.

“They want to divide Brazil, politicize pain. Regardless of party, we all mourn the loss of friends, family. Even me”, he stated.

The minister had published on Saturday (June 19, 2021) that politicians, artists and journalists adopt a tone of “the worse the better” to lament the deaths by covid-19 in Brazil. The statement was given on the day that Brazil should reach the mark of 500,000 dead from the disease.

“You will never see them celebrate the 86 million doses applied or the 18 million cured, because the tone is always that of ‘the worse the better’. Unfortunately, they root for the virus”, wrote the head of Communications.

Later, when the Ministry of Health confirmed 500,000 deaths from the coronavirus, Faria returned to tweet.

Wrote “100 thousand deaths in the state of SP, sepulchral silence. When these state numbers are added up to a national number, a fuss. Let us remember that the states and municipalities had and have full autonomy in covid’s measures. I lost an uncle last month and several friends.”

He finished, relativizing the mark of 500 lives lost and defending the President of the Republic. “But none of that matters, what exists is a coordinated attempt to put everything under Bolsonaro’s account and minimize all the work and efforts of the federal government to fight the pandemic”.