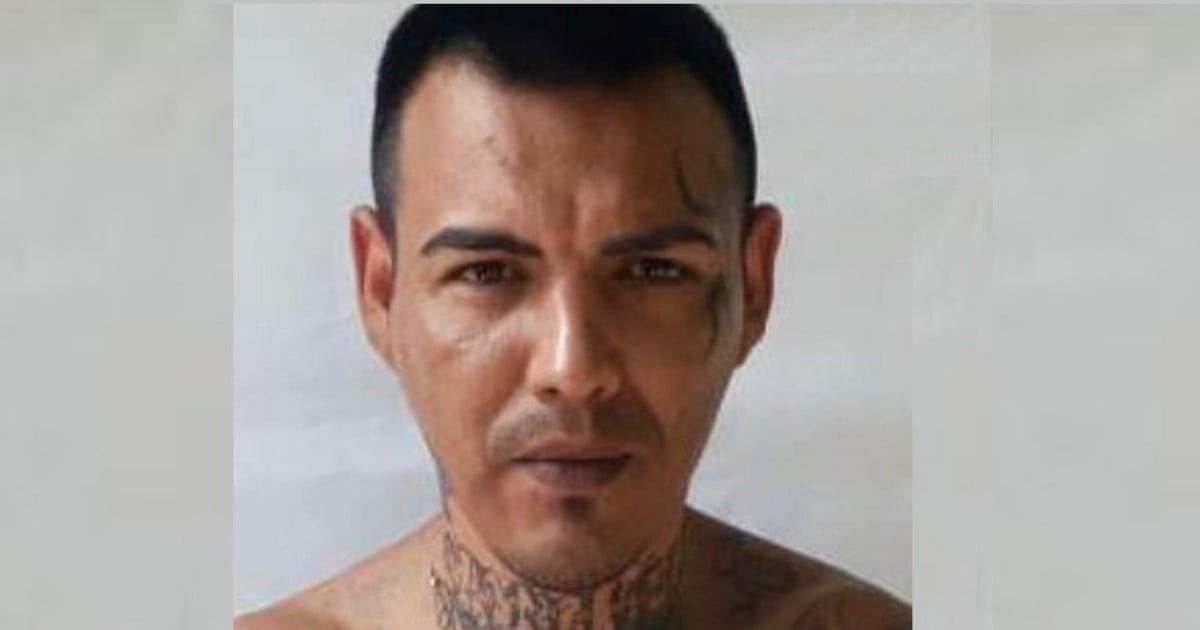 Claudio “Morocho” Mansilla, the man rescued by a commando group in a cinematic escape at the Piñero prison unit that occurred late last month, was sentenced this Tuesday to 25 years in prison for being the co-author of a double homicide.

The 38-year-old man remains at large. His name is part of the search alerts launched by Interpol for a fugitive who must be prosecuted or serve a sentence.

Justice suspects that Mansilla, the leader of a gang that operates in the western area of ​​Rosario and is dedicated to drug dealing, could have refugee in Paraguay from the contacts it generated with its illicit businesses.

The prisoners cut the fences to escape from the Piñero jail. Photo Juan José García

Mansilla, along with seven other prisoners, escaped from the Piñero Penitentiary Unit on Sunday, June 27. Three days later the verdict was due in a trial for the homicides of two young men: 16-year-old Kevin Nieri and 18-year-old Leonel Bubacar.

Prosecutor Marisol Fabbro requested 25 years in prison after concluding that “Morocho” was responsible for the double homicide, aggravated by the use of a firearm and the participation of a minor, which was ratified this Tuesday by a court made up of Hernán Postma, Nicolás Foppiani and Pablo Pinto who failed with unanimous criteria.

According to the prosecution’s reconstruction, on September 23, 2018, a minor convinced the victims to accompany him to speak with Mansilla.

The murderer was waiting for them, armed, to attack them. Nieri died at the scene and Bubacar, minutes later, in the guard at the Clemente Alvarez Emergency Hospital (Heca). They received multiple shots.

The grinder that Walter Soraire used to cut the wire in the Piñero jail.

The double homicide, according to the reconstruction of the prosecution, is directly linked to the territorial fights that are multiplied by the control and sale of drugs in the neighborhoods of Rosario.

Mansilla was also sentenced for being the instigator of a second episode, which occurred a few hours after the double homicide. “Morocho” ordered to attack the families of the victims, which were gathered near Servando Bayo and Riobamba streets.

A group passed aboard a car and fired, injuring one of them. In December 2018, “Morocho” was finally arrested in the town of Capitán Bermúdez, after resisting and beating police personnel trying to escape.

The two homicides for which he was convicted this Tuesday are not the only ones that weigh on him. A prosecutor charged him last May another crime that he typed from jail and for the one who offered the hitman that a payment of one hundred thousand pesos would be in charge of the task.

The commando group that released the detainees fought with the prison guards. One of them died after being shot in the head. Photo Juan José García

“We hit him with everything. We unloaded the gun. We took a couple of long shots, I don’t know how long they were. Like ten “informs him of the young man hired by Mansilla to execute Mauricio Gómez, 21, who according to his relatives had problems with drug use.

The hit man, in the telephone conversations captured by the Justice, highlighted in dialogue with other people that Mansilla not only paid a good amount of money, but also did it “on the spot.”

There is a fourth homicide for which “Morocho” is being investigated and a subsequent shooting in front of a local cemetery, when that victim was being fired.

On Sunday the 27th he became news to be one of the eight detainees who escaped after the attack on the Piñero Penitentiary Unit starring a commando group.

Three armed people dthey shot against the prison guards and a fourth, who was eventually killed by being shot in the head, took care of cut fences with a grinder.

In this way the prisoners escaped. Three were recaptured and a fourth surrendered.

At the moment there are no clues as to where Mansilla could have hidden. 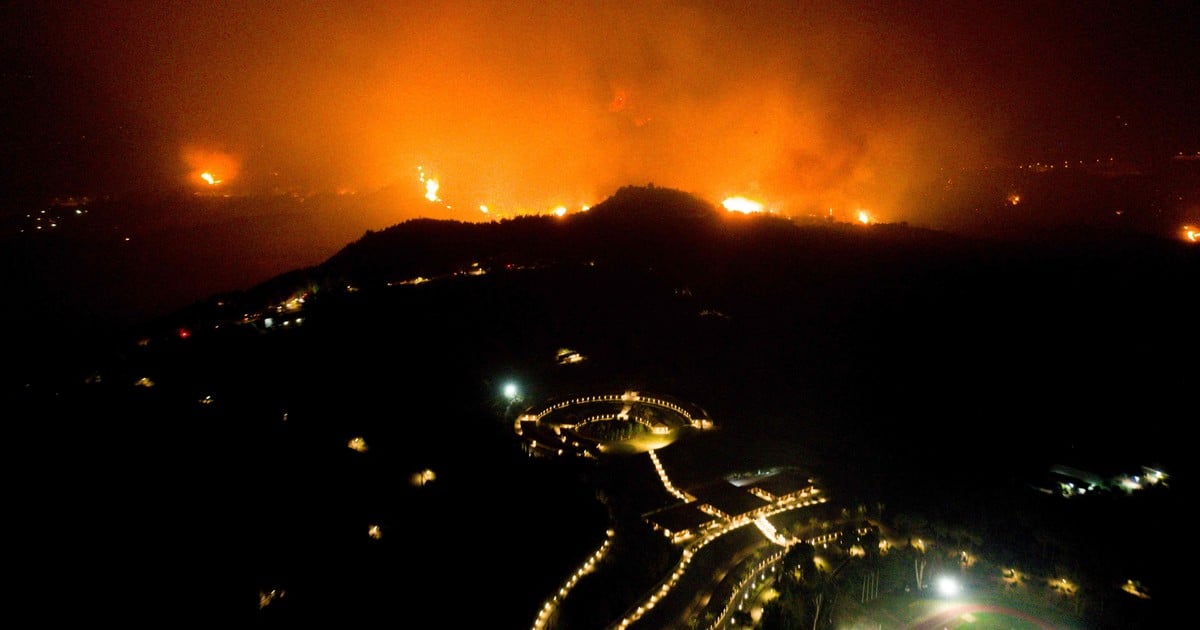