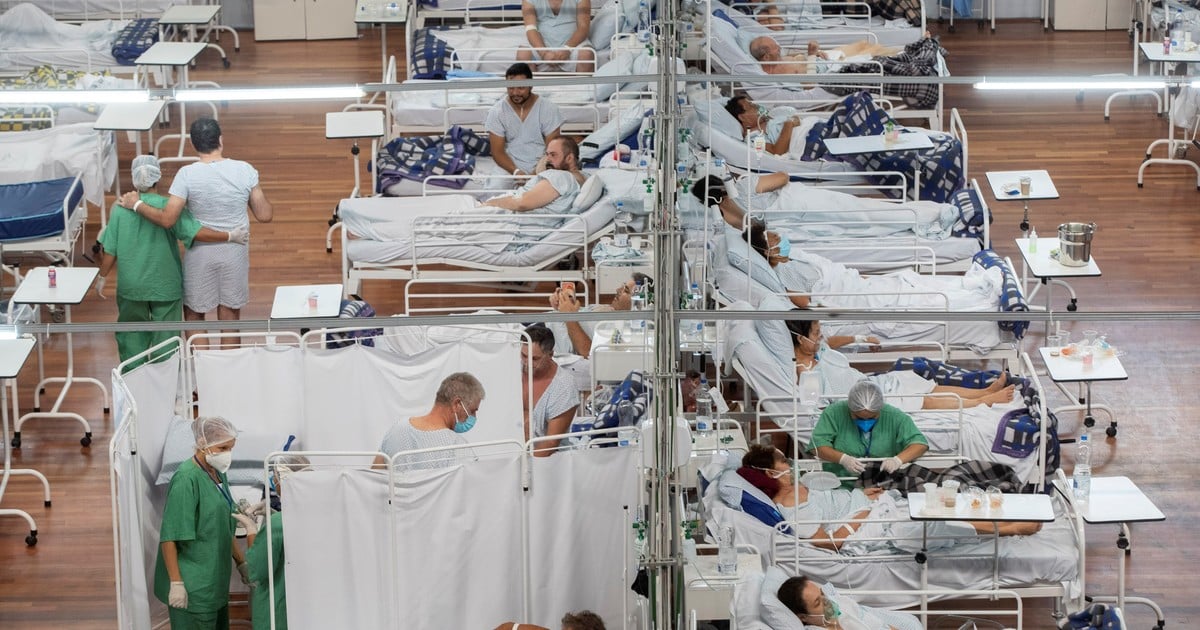 Healthcare in the United States is an issue that has always been in constant debate. A discussion that has intensified after more than a year of pandemic. Anyone who has traveled to the North American country knows that it is more than advisable to take out insurance that covers certain medical emergencies, since being hospitalized there can mean the most absolute ruin if you don’t have good coverage.

We saw a good example of this a year ago with the case of Michael Flor, a 70-year-old American who received a bill from $ 1.2 million after spending two months hospitalized for coronavirus.

An amount that has been far exceeded by another patient who has published the medical cost report on a TikTok account after a four-month hospitalization.

“4 months in the United States with Covid-19. Total cost?”, Is the text that can be read at the beginning of the video published by the account Let’s talk about business, which already has 10 million views for the exaggerated amount shown at the end of the video.

The video has sparked a great debate about private healthcare and hundreds of users have left ironic comments such as “Long live capitalism”, “It is cheaper to die” or “With that he pays the entire hospital”, after seeing the high amount of income. On Twitter it has also gone viral, arousing similar reactions.

The account is for more than 2.8 million dollars (Video capture).

Several users point out that the phrase “This is not a bill” can be read at the top of the images. (This is not an invoice), which would indicate that the person admitted should not bear all of these costs. This is the report that the patient must present to his insurance so that he assumes most of the amount.