He was evacuated from Afghanistan, but managed to represent his country at the Tokyo Paralympic Games 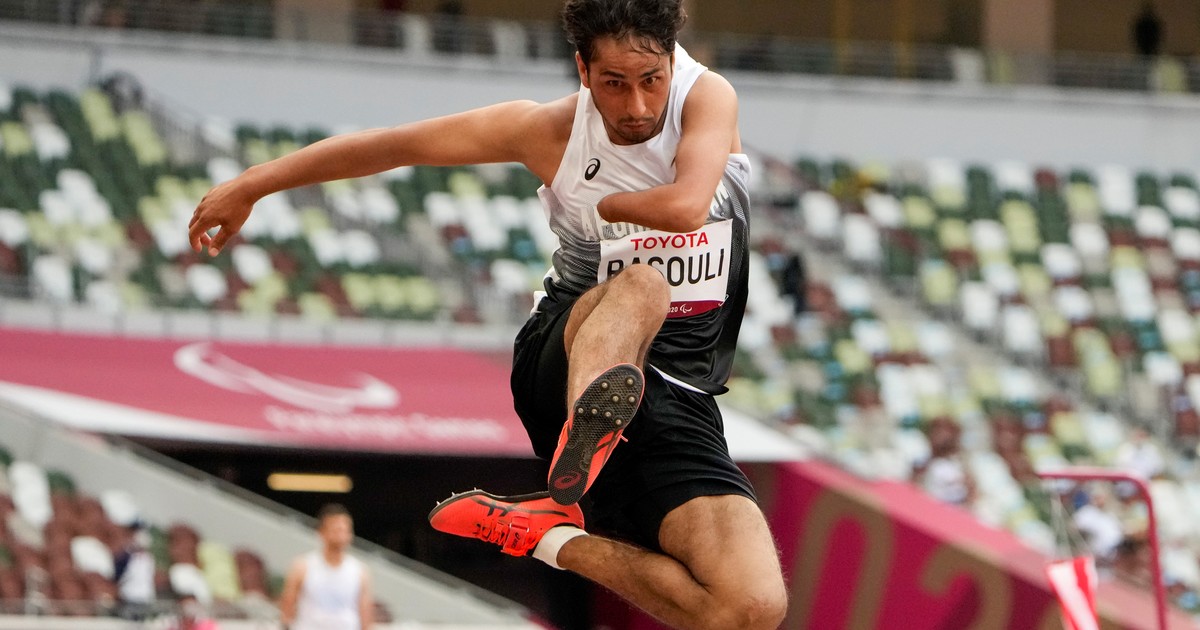 The Afghan Athlete Hossain Rasouli, evacuated from Kabul, did not arrive in time to compete in his specialty at the Tokyo Paralympic Games. However, he found a way to represent his country: he changed modality and made his long jump debut this Tuesday.

The 26-year-old parathlete who lost his left hand in a mine blast, he made three jumps during the test with a 4.46 meter mark. Being an exercise that I had never practiced, was in the last position, well behind the gold of the Cuban Robiel Sol (7.46), the American Roderick Townsend (7.43) and the Russian Nikita Kotukov (7.34).

In the T47 long jump modality, the parathletes have limited movement of an arm or the absence of limbs, and the Afghan was able to join the rest of the athletes to finally fulfill the dream to participate in the Tokyo Games.

“I have never thought that I was disabled and for two years I played soccer. Then I started and continued with exercises in the athletics field of the Paralympic Committee of Afghanistan and since 2016 I won their membership and attended national competitions, “he had declared days ago.

Against all odds, the arrival of the athlete with the taekwondo player Zakia Khudadadi, the first woman to represent Afghanistan in a Paralympics that will compete this Thursday, was a surprise and a joy for the movement.

Andrew Parsons, president of the International Paralympic Committee (ICC), had ruled out his presence for security reasons due to the political crisis in the country after the Taliban took the capital.

During the opening ceremony of the Paralympics last Tuesday, the Afghan flag paraded without any athlete of that country “as a sign of solidarity.”

Paralympic taekwondo Zakia Khudadadi, the first Afghan to represent her country in a Paralympic Games.

Both athletes were evacuated from the country in “a global operation” which had the collaboration of the Governments of France and the United Kingdom, among other countries, and of several NGOs.

After their arrival, the CPI reported this Sunday that the athletes they would not attend the media during the competition “for safety reasons and for your well-being”, not even in the mixed zone after the competitions, contrary to what is usual in these events.

Both Afghans were received emotionally by international athletes upon their entry to the Paralympic Village and according to the CPI their presence “sends a strong message of hope to all the world”.