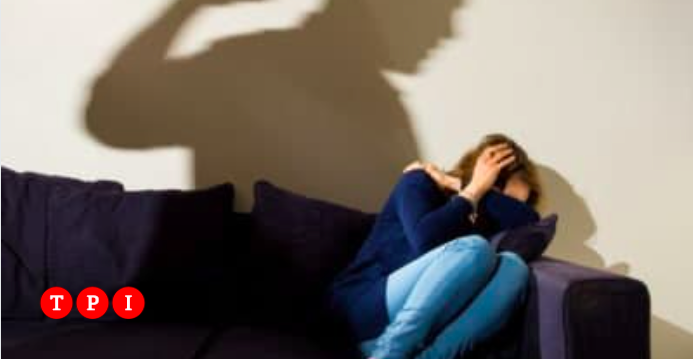 A quarrel arising from futile reasons could have turned into tragedy if the State Police had not intervened within a few minutes yesterday afternoon in Rome, Monte Mario area. A girl raised the alarm because her parents were arguing, with her father threatening to kill her mother.

In a short time 3 patrols arrived, 2 from the Prati police station and 1 from the Monte Mario police station, who found their daughter and mother on the landing, the latter bleeding from a head injury. From inside the apartment came cries for help from the son who tried to hold back the man who kept screaming: “Let me kill him!”.

While some officers stayed outside with the two women – mother and daughter – to protect them in case the violent man, a 56-year-old Bengali, managed to overpower his son and get out, the other policemen entered the apartment at the first floor, where they found displaced furniture, a television overturned on the floor, pieces of glass and several bloodstains.

Once the two were divided, the policemen reconstructed the incident thanks to the story of the mother and children: a quarrel arose between the parents for futile reasons, the father then lost his temper, threatening his wife with death and hitting her in the head with a glass bottle. Only thanks to the boy’s intervention, the women were able to escape and call 112. Family members also stated that it was not the first time that the 56-year-old had been violent with them, both verbally and physically, but that they had never addressed. to the police for fear of worsening the situation. The victim, transported in yellow code to the emergency room, was treated and judged curable in 15 days.