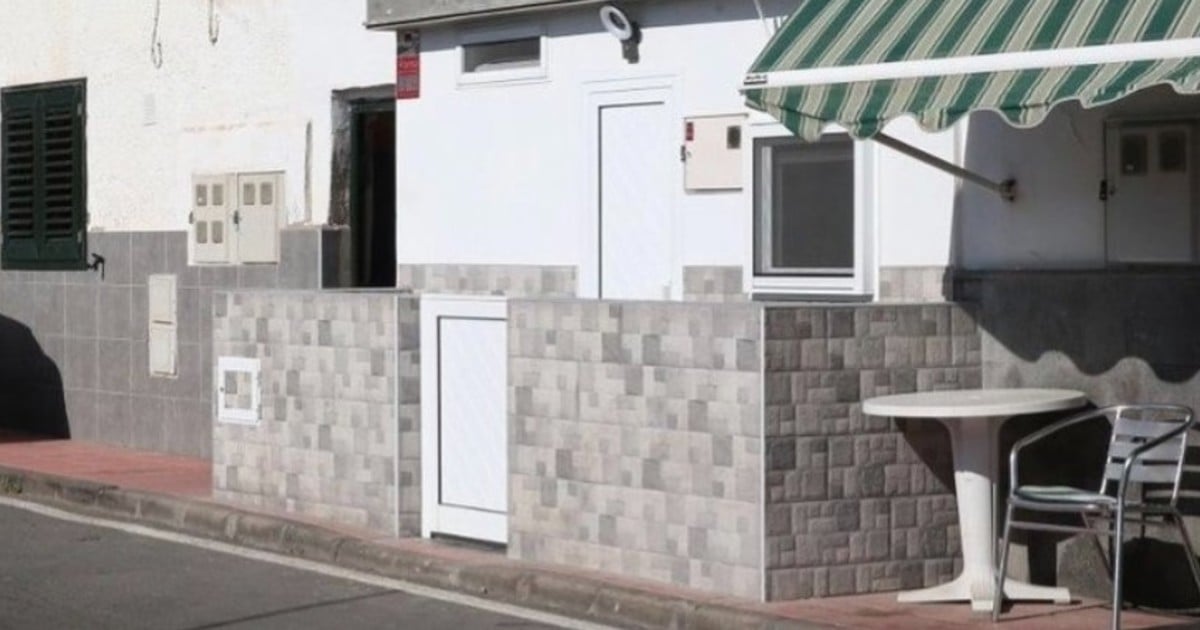 Having a terrace, a patio or a garden at home is a luxury within the reach of very few, therefore, some manage to get it at any price, as was the case of a neighbor in the town of Ojos de Garza, Gran Canaria. . Spain.

On one of the sidewalks of the town there was a small concrete wall that had been 15 years old and, to the amazement of the neighbors, it suddenly became a front yard. What was once a concrete block that made passage difficult, now became a private walled space that makes it impossible.

It all started five months ago, on that street in Ojos de Garza there was already a wall that made traffic difficult, pero since March the owner of the house turned it into a walled terrace, with your door and your number.

The unusual work of a neighbor from the Canary Islands, Spain.

Neighbors complain about the lack of space to walk, assuring that it is “embarrassing” to create a patio invading the public domain and that “Neither disabled people nor pedestrians deserve to walk on the road,” explains Teldeacutalidad.

According to the Councilor for Urban Planning of the City Council, Héctor Suárez, the work lacks a license and authorization to invade the public area, so the Urban Discipline area has already opened a file to the owner of the house.

Own patio in the middle of the sidewalk. Unusual.

The Local Police raised an act in March for non-compliance with urban regulations and the Department of Urban Planning of the Telde City Council began to process the report. However, the owner changed his home, so it took several months to be aware of the file.

The image leaves no doubt.

Although the Local Police already acted in March, to this day the owner of the house still has not removed any block from his terrace and continues to prevent all pedestrians from passing. 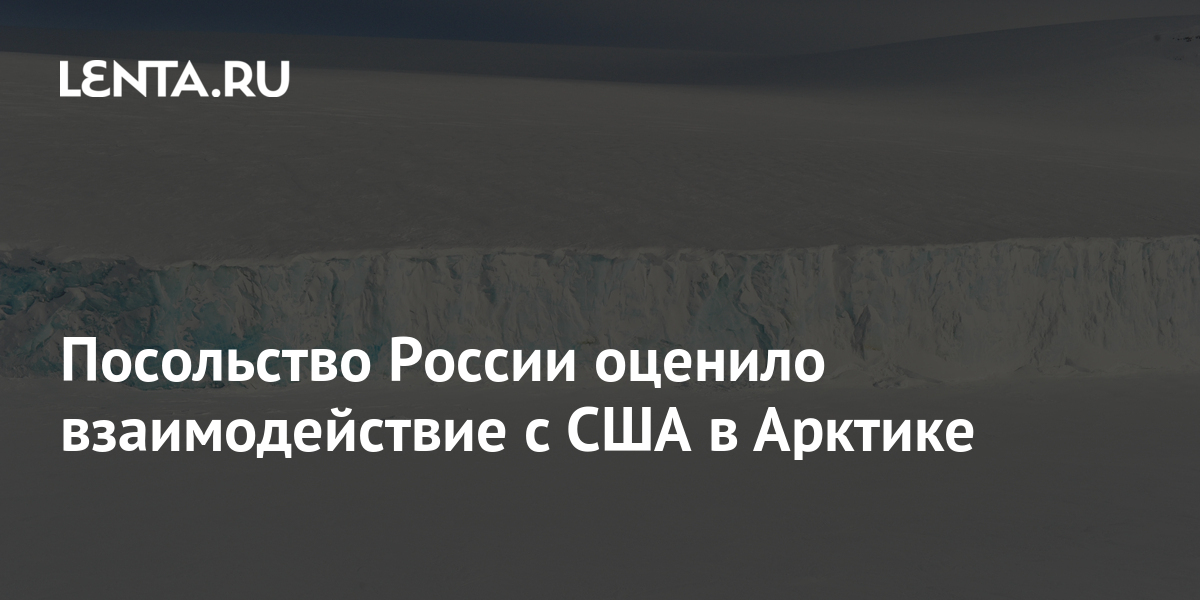 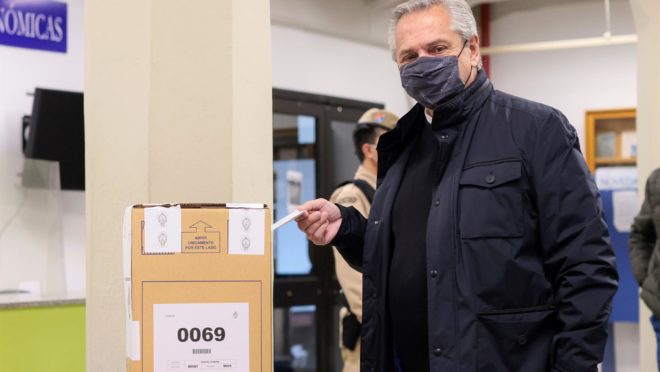 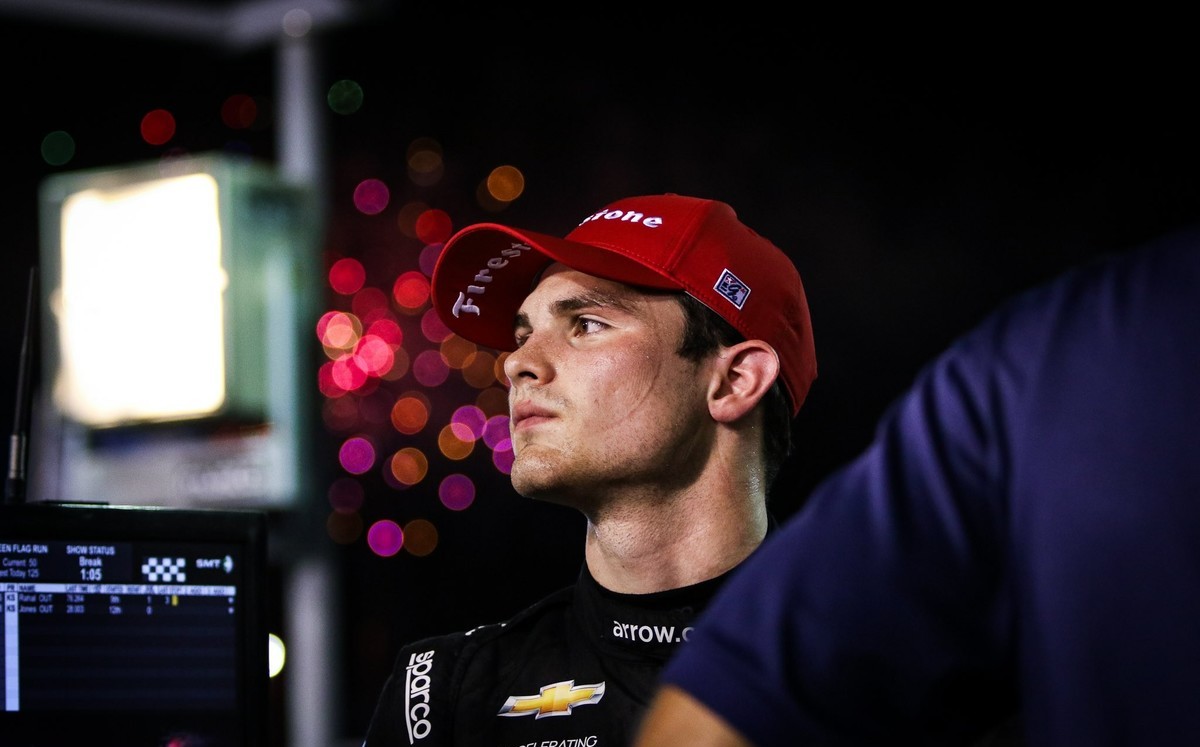