He unloads two puppies like garbage from the car and leaves them on the pavement, they start chasing him with all their might 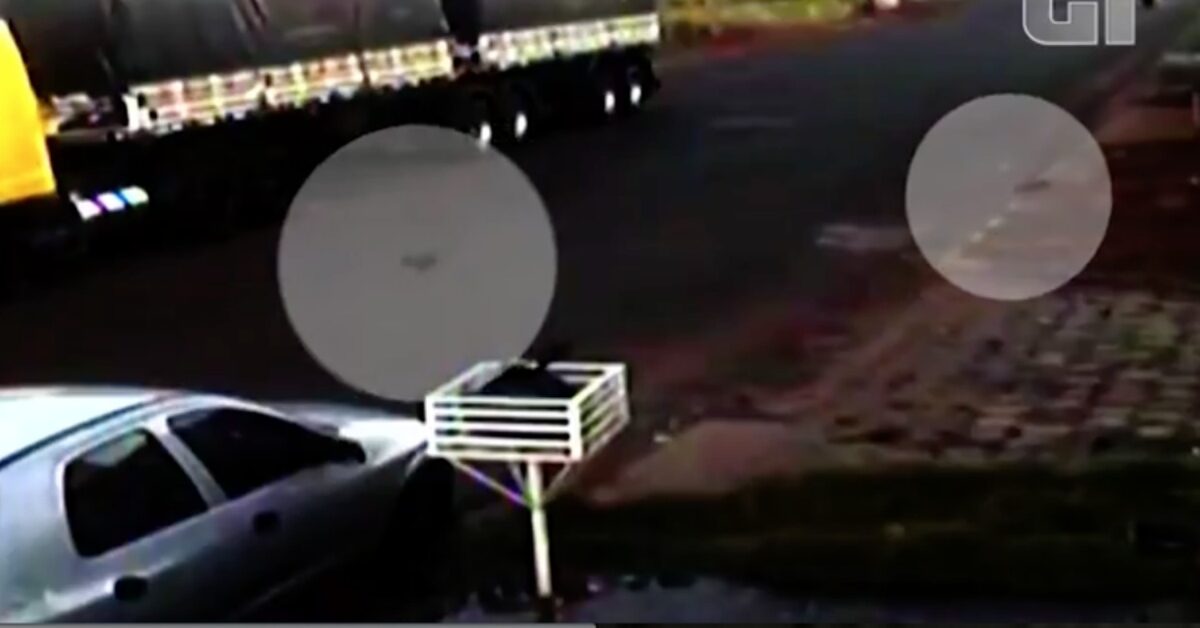 The sad video of two puppies abandoned on the sidewalk: they start chasing the owner’s car with all their might

The sad story of these two puppies comes from Brazil and the images were taken from security camera of a street in Rio Verde.

Two poor confused and defenseless puppies who are dumped like garbage from a car and then abandoned on a sidewalk. A car driven by that person who was supposed to take care of them all their life and that they loved more than anything else. The two brothers, unaware of the cruel gesture of their human, did not break down and began to chasing the vehicle with all their strength. They didn’t know they would never see him again.

At a certain point, from the images, you can see the two exhausted puppies who can no longer chase the car. So they stop at the point of abandonment and start waiting, certain that soon the owner would be returned to get them.

Fortunately, a man named Roberto he accidentally found himself witnessing the whole scene. The sight of the two little dogs chasing the car broke his heart into a thousand pieces. So much so that the man decided to take charge of the two animals.

The video of the abandonment of the two puppies

Thanks to Roberto, who collected them from the street, today the two little dogs have a name and a better life:

Hulk and Hana have found a new family. What they have experienced is inhumane. Whoever has abandoned defenseless animals in an atrocious way has no love for his neighbor.

These are the words of the angel who saved them, indignant at the sad scene that he was forced to see and that he will never forget.

The local police have been alerted to what happened, but although the security cameras have filmed the abandonment, the officers have not yet managed to trace the person responsible. He risks up to 5 years of imprisonment.