He steals a bag with a winning lottery ticket, buys a flat and is arrested 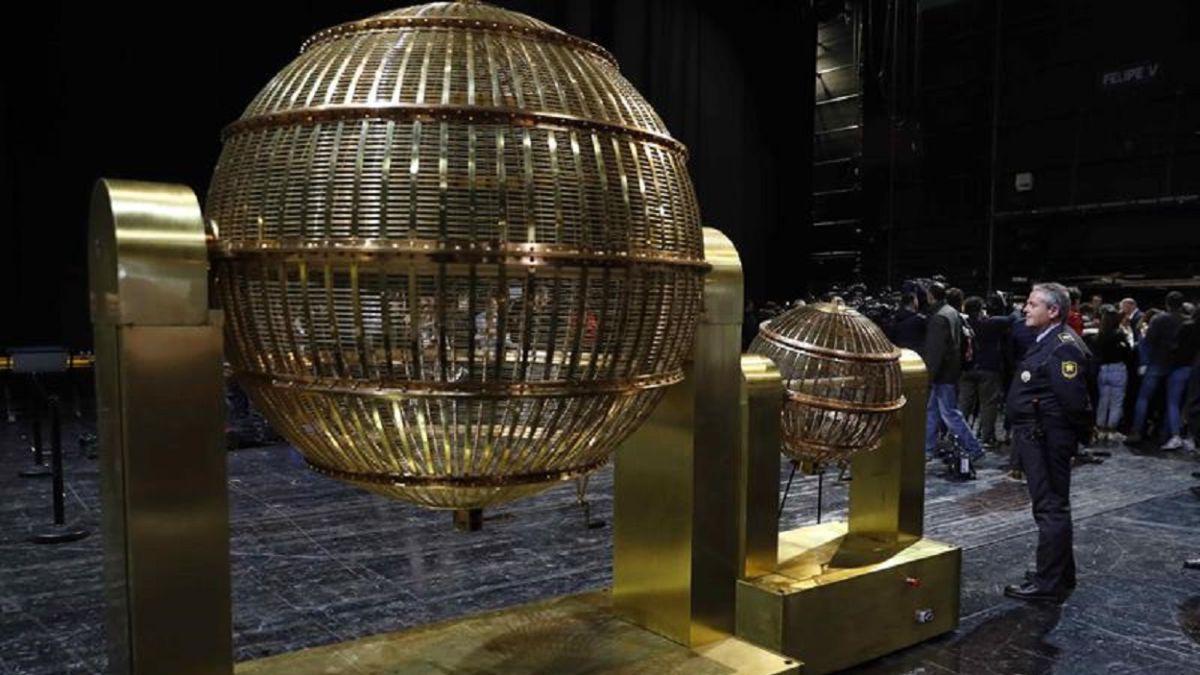 On December 19, a person filed a complaint with the Alicante Civil Guard after suffering the theft of her purse in a restaurant in Novelda. According to the victim, it contained, among other things, 950 euros in cash and a tenth for the National Lottery Christmas draw.

And three days later when the raffle was held, the victim had to expand the complaint: the ticket that had been stolen it turned out to be awarded the second prize and the amount won amounted to a total of 125,000 euros.

The Research Area of ​​the Civil Guard Post of Novelda began the corresponding investigations to clarify the facts. And finally, the agents of the Benemérita have managed to arrest the criminal in the Valencian town of Alzira.

It is about an individual who has numerous records for similar crimes and he lived in an apartment that he supposedly acquired with the money collected from the tenth subtracted and awarded. Thus, the May 31, it was made available to the Court of Instance and Instruction number 3 of Alzira and has been released on charges.