The victim shows one of the wounds suffered. / DC

The attackers arrived at the premises when the owner was closing. After a struggle, one of them stabbed him

The owner of a central bar in Cieza was injured in the early hours of this Friday when he was stabbed by a young man, who was accompanied by three others, who entered his premises when it was about to close.

The hotelier, who received three stab wounds in the face, abdomen and side, was cleaning the kitchen of the premises when the three individuals, of Arab origin, arrived and demanded that he serve them alcohol even though it was already almost two o’clock. the dawn. The victim refused and at that moment a struggle began. It was then that one of the assailants took out a knife with which he stabbed the three times. Despite this, the barista, and given his good physical condition, defended himself and managed to neutralize his attackers, who later fled.

Shortly after, members of the Local Police and the Civil Guard arrived, who despite an intense search, could not locate the assailants. At the same time, the agents transferred the wounded man to the Camino de Madrid Emergency Service, where he was cured of the wounds.

The victim indicated that the three individuals “were very young Moroccans, 18 years old and even younger, of the many who have been seeing each other lately in the city.” Despite the attacks, this barista opened his business with total normality on Saturday morning and wanted to launch an appeal to the authorities “to control the situation that is occurring in Cieza in recent times.” 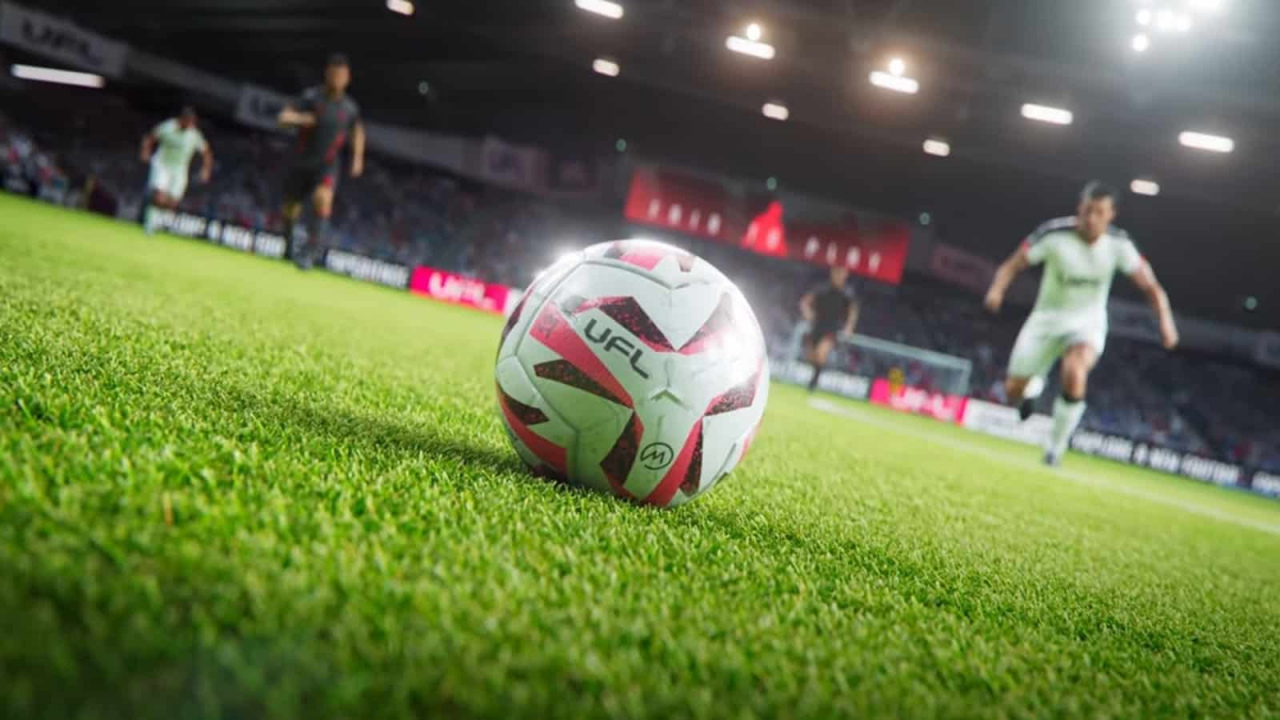 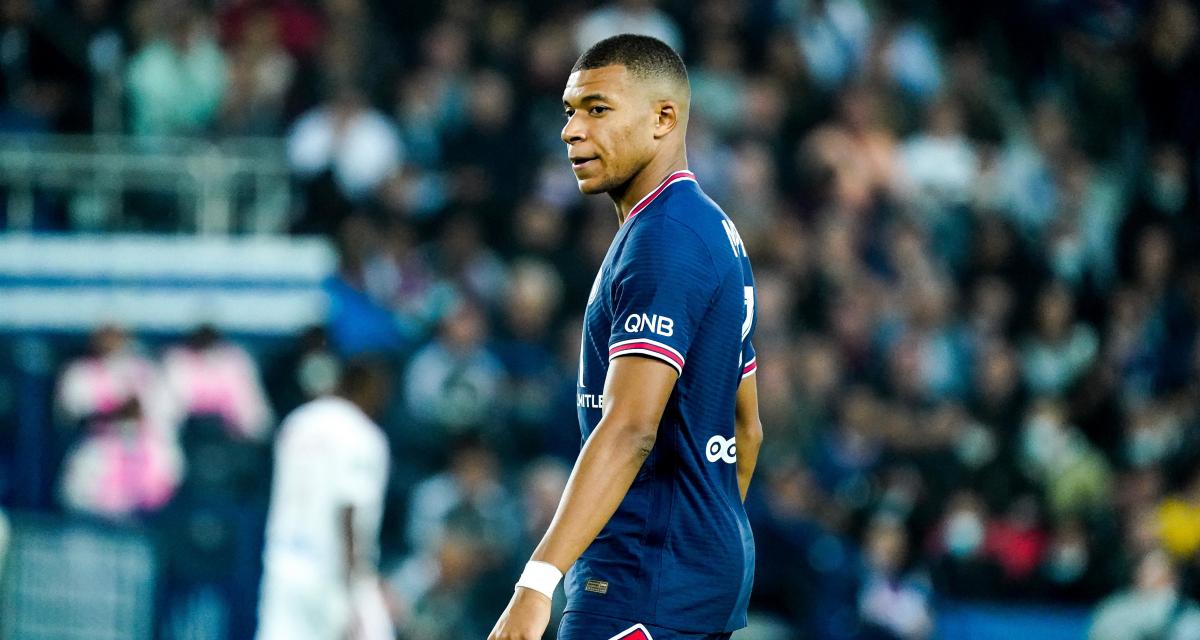