He raped and killed a young woman with machetes: they define whether it is imputable or not 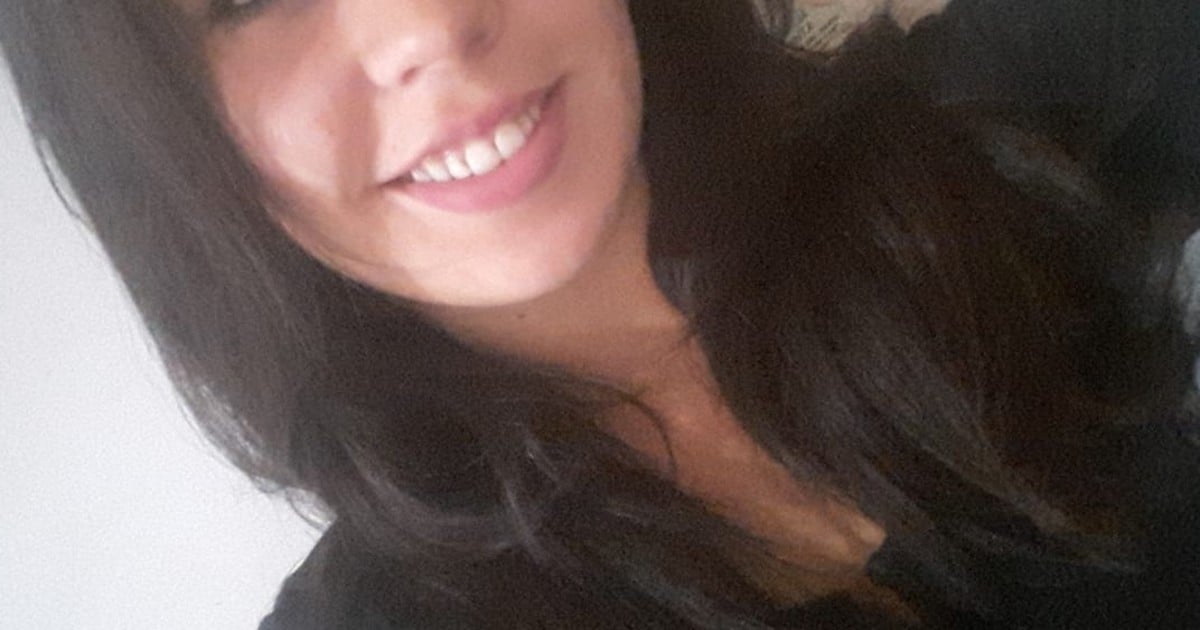 A 24-year-old girl was raped and beaten to death with machetes in a house located in the Mendoza department of Las Heras. A neighbor of the neighborhood was arrested for the femicide, whom the Justice must define at this time whether it is attributable or not.

Everything happened on Sunday morning in a house located on Necochea Street, between February 3 and Libertad, in the Espejo neighborhood, where Daiana Jazmín Aballay (24) was attacked.

The victim, mother of a 5 year old boyShe tried to defend herself and the aggressor hit her with a machete until she was killed.

A neighbor warned of the situation after finding the young woman at the entrance to the house, with cuts on her body and naked, the sources added to Telam.

Aballay was transferred in a car to the Carrillo Hospital and, later, referred to the Central Hospital, where she underwent surgery and was admitted in serious condition. After 20, his death was confirmed.

According to sources from the Ministry of Security, the victim had stab wounds on the scalp, back and lumbar area, neck, breast and left hand.

According to expert reports, the suspicion is that the aggressor, identified as Sebastián David Salomón, 20, broke into the home from the back.

The suspect had blood stained clothes and, in addition, scratches on the face and arms, indicated the sources.

Solomon will be subjected to tests to determine if he is attributable or not, since the neighbors said that he suffers from psychiatric disorders and that he had been admitted to a mental health center.

The case is being investigated by the Homicide prosecutor Andrea Lazo.

In the last ten years in Argentina there is an average of one femicide every 30 hours. According to statistics from the Office of Domestic Violence of the Supreme Court, in 2018 alone there were 278. Most murders occur in the homes of the victims and are committed by partners or exes.

Care for women in situations of violence.

Attention to Victims of Family Violence.

Podemos and Cs accuse the Executive of favoring their “friends”

The electoral debate of the Community of Madrid, live