He makes fun of the palms, Colle wands him. A new blunder for Montanari 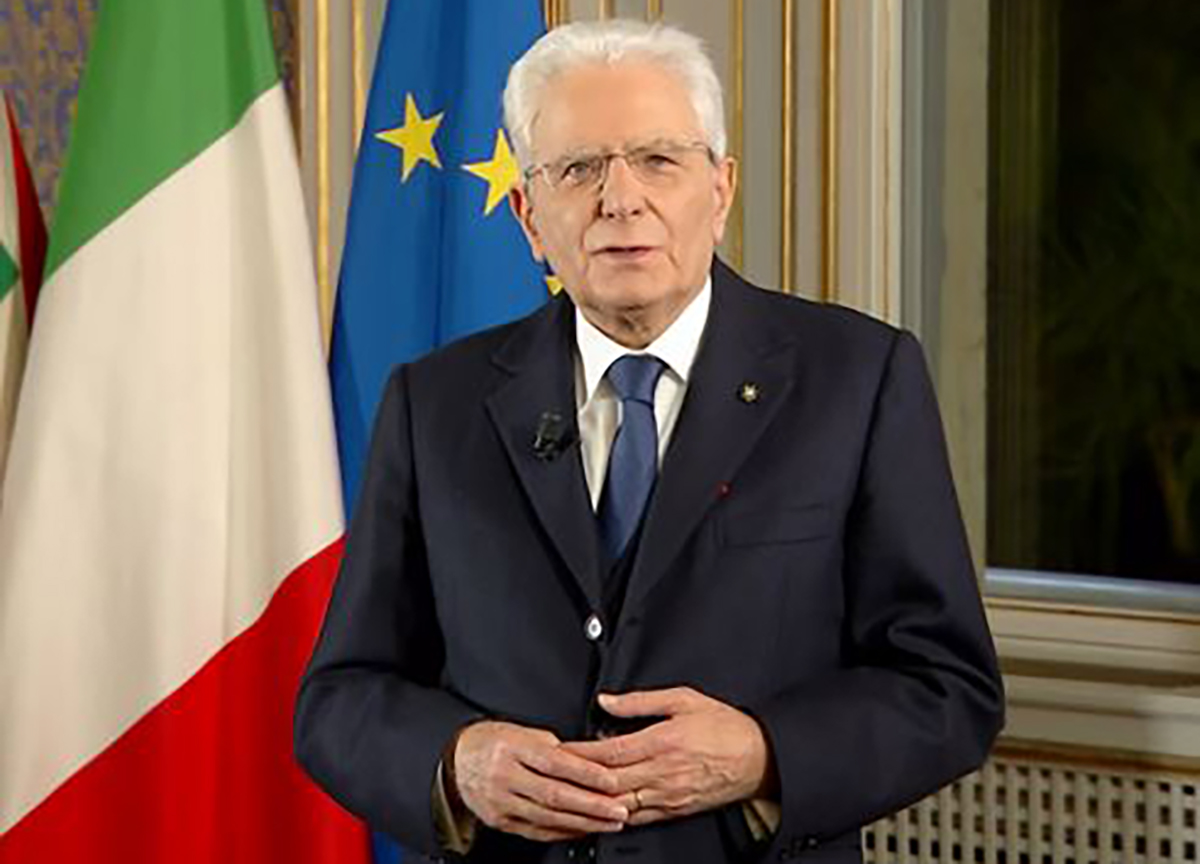 New slip for the rector of the University for foreigners of Siena, the art historian Tomaso Montanari. Already at the center of controversy for having labeled the institution of the day of remembrance in memory of the dead of the Foibe as a “false historical”, now he takes it out on the background behind President Mattarella, during the year-end speech. However, he ends up being the victim of his controversial joke: for having confused palm trees with banana trees. Everything starts from a tweet almost directly: “The prevalence of the palm in presidential iconography. The return of the repressed: the banana republic that we are …“.

The professor types in his provocation when the speech is not finished yet. Giovanni Grasso, Mattarella’s communication advisor, responds from his private profile by noting that palm trees do not give bananas but dates. “The professor, indeed the magnificent rector, knows art but not botany.” Montanari doesn’t fit in, and he adds: “Pilloring a citizen for a critical joke is typical of the banana republics, those with palm trees and lese majesty.” Carlo Calenda, leader of Action and protagonist of many disputes via social media, rejoices: “And in the Republic of dates Montanari can be the rector and tell any nonsense that comes to mind”

To at least 222.7: incidence increases for the fourth day in a row

Saif bin Zayed: The sacrifices of the martyrs are beacons that shine with glory