He loves skateboarding and tattoos, he is 27 years old, and he generated the funniest moment of La Voz Argentina 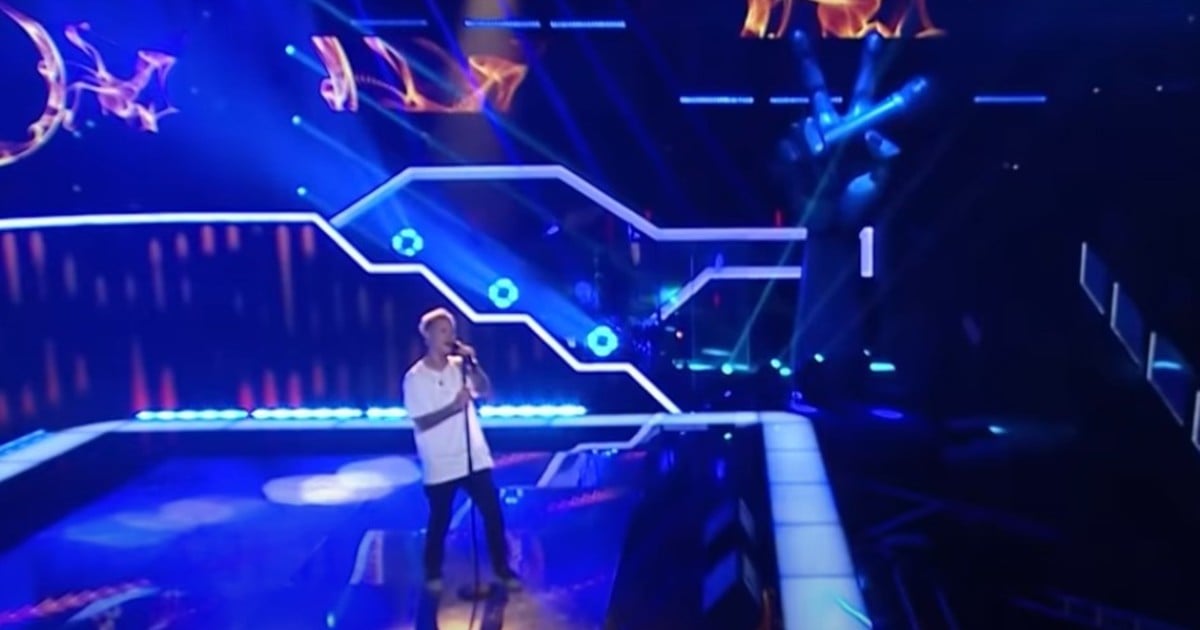 A very funny moment was experienced yesterday, Tuesday, on La Voz Argentina (Telefe, at 10:30 p.m.), the reality show that Marley hosts. It was when it was his turn to go on stage to Marcos Olaguibet, 27, a native of General San Martín, Mendoza province.

The young man caused a real revolution among the program’s coaches. As is known, they are Ricardo Montaner, Soledad Pastorutti, Lali Esposito and Mau and Ricky Montaner.

Marcos Olaguibet loves skateboarding, tattoos and music: that has been his world since his early teens.

“I started skateboarding at the age of 11, with my friends from the neighborhood, and the experience is tremendous. It is a lot of adrenaline. It is a journey of concentration. It is putting yourself to the test,” he said in the presentation video.

His first tattoo was at 15 years old. “I started getting tattooed with friends who were just starting out,” he explained, and over time, he learned how to do the tattooing himself.

His vocation for music was revealed at the age of 11, when “my old man gave me a half-length electric guitar”, to put it in his own words.

When he had to prove his prowess on stage in front of the coaches, Marcos Olaguibet performed “Don’t look back in anger” and got Lali Espósito, Mau and Ricky Montaner and Soledad Pastorutti to turn around.

He had not finished interpreting the song yet when Lali exclaimed: “What a beautiful voice, che!”. Then, when giving him the return and trying to win it for his team, he told him: “You are very cool. Your voice is very clean and you can try a repertoire that surprises.”

Ricardo Montaner he joked: “I did not turn around because I am forbidden my children to get tattoos.” “And they gave me a lot of ball,” he ironized.

Marcos warned the five coaches that he had a surprise for them. And boy did it surprise them: He had the La Voz Argentina logo tattooed on his ankle. Laughing, Mau and Ricky claimed that the design did not include the double chair they share in this edition.

Oops! It was stung😂❤️🔥 Marcos announced that he had a surprise for everyone and… 💥 BOOM! 💥 showed a tattoo of #LaVozArgentina🎙 The coaches went crazy and so did we! 😍 pic.twitter.com/UP5M6ASHbC

The day Lali asked for the VAR

Both Lali and Mau and Ricky claimed to La Sole that “you got into the last” and they even doubted that she had turned around in regulation time.

Without anesthesia, Lali asked for “the VAR”. By repeating what happened on the screen, it was shown that Soledad Pastorutti had done the right thing. Thus, Marcos had to choose between La Sole, Lali and the Montaner brothers, who tried to convince him that just because he loved tattoos he should think about joining them.

The young man from Mendoza did not stop having fun with the occurrences of the four coaches who sparked with the jokes in the tug of war to try to win it each for their team. His choice, in the end, was to join the group of Mau and Ricky Montaner.