He killed a 13-year-old girl to hide that he had raped her: they sentenced him to life 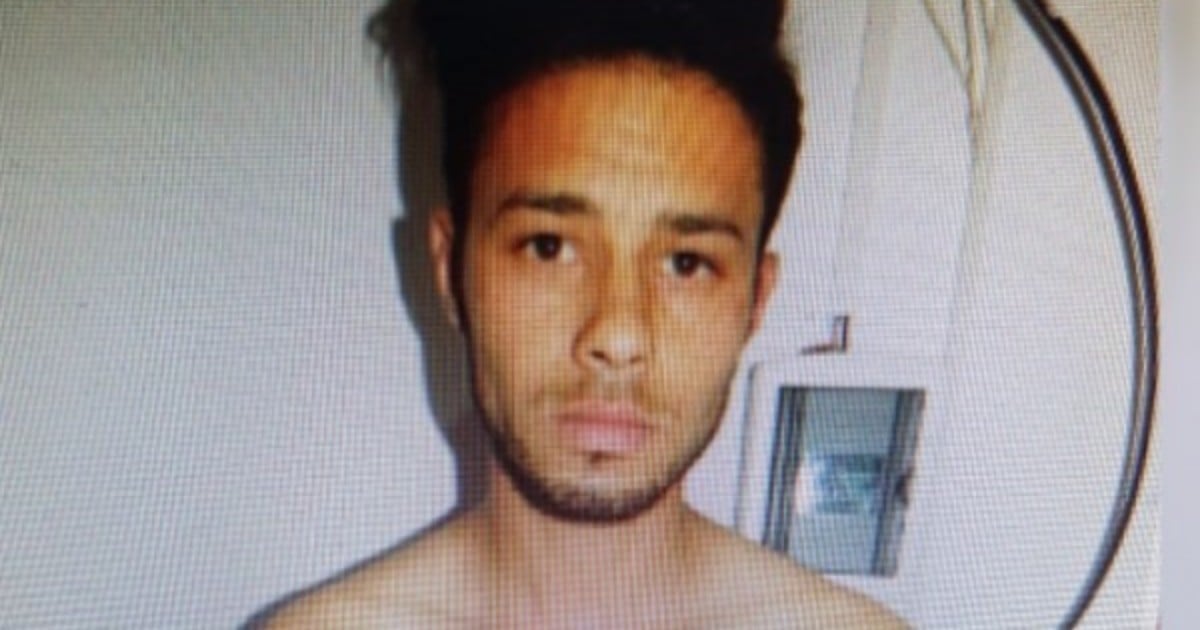 The Chaco justice sentenced the young man who raped and murdered Angelina Cáceres (13), the girl who was missing for a month, with life imprisonment.

The teenager had been found hanged in January 2019, in Resistencia. It took 34 days to find her.

Jorge Ramón Peralta (23) he was convicted by the Crime Chamber 3 of Resistance for the crimes of “sexual abuse with aggravated carnal access, in real competition with double qualified homicide for criminis causa and for femicide”.

“It’s the least you deserve, he will be 35 years old to think, to cry, justice has arrived, “he told the news agency Telam Daniel Cáceres, father of the victim, after knowing the sentence transmitted online.

For justice, Peralta murdered the teenager because she told him that she had become pregnant after being raped by him.

The sentence coincided with the one requested by the prosecutor Jorge Cáceres Olivera in his plea, made last week.

Meanwhile, the complaint, represented by the lawyer Juan Diaz, had requested the perpetual imprisonment of the accused, while the official defense required the acquittal for the benefit of the doubt.

In this way, Peralta will continue to be detained in the Sáenz Peña prison, where the oral trial by videoconference followed.

After listening to almost ten witnesses during the debate, the prosecution and the complaint agreed that the accused, cousin of a classmate of Angelina, had conversations with the victim through the social network Facebook since November 18, 2018 to “have sexual relations.”

According to the accusation, on December 23 of that year the now condemned man summoned her in a square and then took her to a vacant lot located on Nicaragua and Arribalzaga avenues in the capital of Chaco.

“Before killing her, he tells Angelina to open her Facebook and give her the cell phone. After murdering her he pretended to be her and to his cousin he wrote: ‘It was not your cousin who abused me, I am not pregnant,’ “said the lawyer Díaz.

The lawyer specified that the experts concluded that Peralta had been the person who posed as Angelina because of “the way she wrote that message, compared to previous conversations.”

Angelina disappeared on December 23, 2018 when she was seen for the last time in an evangelical church in the Juan Bautista Alberdi neighborhood, in the capital of Chaco, where she lived.

The discovery of the body occurred thanks to the fact that the cell phone antenna of the only detainee in the case was activated in that area, so GPS and drones were used in the search, in charge of members of the Chaco Police, firefighters and special force groups.

The body was taken to the Resistencia morgue, where Angelina’s father went and identified a slipper and other clothing such as the ones his daughter was wearing on the day of her disappearance.

Three weeks after the search began, Peralta was detained in the Chaco town of Laguna Limpia, about 147 kilometers from Resistencia, after it was determined that he maintained contact with the girl through Facebook.

At the end of July 2019, the young man had escaped from the police station from Laguna Limpia and on August 2 he was recaptured by the Police in the rural area of ​​that municipality.

Daniel Cáceres, father of Angelina (13), the girl murdered in Chaco.

“They let them kill her”

Daniel, the teenager’s father, complained about the police action. “They didn’t do anything from the first moment, they let them kill her!” He denounced.

“Here I am in charge of the 5th section, the commissioner, all those who had the guard on the 23rd at night I take charge,” Cáceres shouted before the cameras of the Chaco media, upon leaving the judicial morgue of Endurance.

The man said that the day he went to make the complaint for the disappearance of his daughter to the police station they did not take him seriously. “Do you know what they told us: ‘How old is he?’ 13 years old, ‘Ah … she sure went with a boyfriend‘You sons of bitches! I hope it never happens to them, “said the man, disconsolate.

Turkey announced negotiations on a new purchase of Russian S-400

Terrorism Four people were abducted in Burkina Faso: Among Europeans, two of whom are feared dead