He hides his brother’s body in the cellar. He had stabbed him in the eye 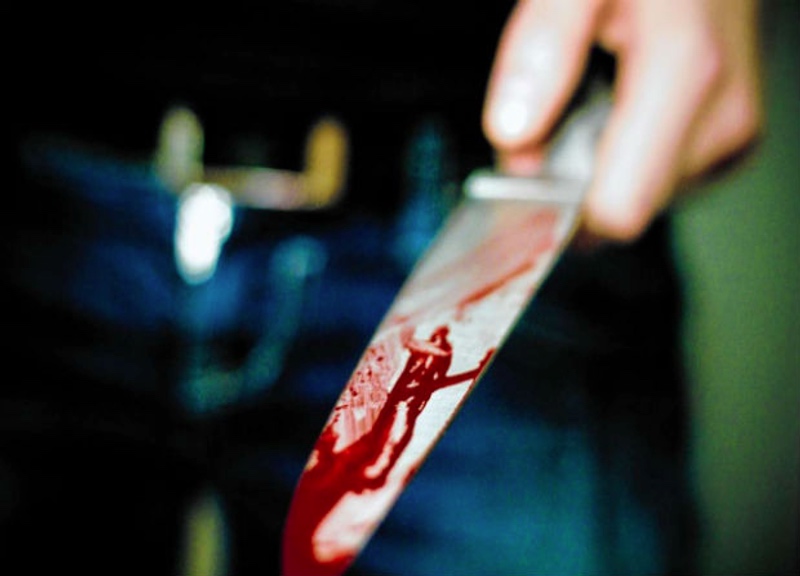 He hides his brother’s body in the cellar. Stabbed in the eye

Family drama a Turin, where two brothers fought heavily and for one of them the end was tragic. A 52-year-old lawyer lost his life, the ferocity of the struggle is represented by the state in which the victim was found. The body was hidden in the cellar and the likely fatal blow was a slash straight in the eye. The alarm – we read in the press – was raised by the father of the two men, who had not heard from his children for days. The victim is Enrico Pellegrini, 52, apparently unemployed. The alleged murderer, arrested in the night by the military in Veneto, is his brother Carlo, 48, a lawyer but not a lawyer.

For some time, the condominiums say, – continues La Stampa – Carlo had found another accommodation, without however straying too far from the area. A heinous murder: according to the first reconstructions of the investigators, coordinated by the prosecutor Delia Boschetto, the brother would have killed Enrico with a knife. He hit him in the eye, then hid the body in the cellar. The crime, however, dates back to a few days ago. The father, after days of apprehension, filed a complaint, explaining the anomaly of those absences. The firefighters returned yesterday afternoon. And the carabinieri. Control extended to the cellars. The door to the family-owned garage was locked. Once forced, Henry’s corpse was discovered.