Since the premiere of Zack Snyder’s Justice League on HBO Max, fans of DC films were left with the desire for a second part and more installments that materialize all the ideas of the filmmaker: two more Justice League films and a continuation from The Man of Steel.

Despite this, Warner Bros made it clear that the director’s stage in the film saga had ended after his three jobs: Man of steel, Batman v Superman and Justice League. “With this comes the completion of his trilogy. We are very happy to have done this, “said CEO Ann Sarnoff.

Now that HBO Max has arrived in Latin America, comments about the frustrated sequel did not take long to appear on social networks. In this scenario, Amazon Prime Video welcomed the streaming platform and did not hesitate to bring up the issue.

“Welcome, man @HBOMaxLA. I have a question for you: when is the second Snyder cut movie? ”Was the ironic message on Twitter.

Zack Snyder reacts to the cancellation of his DC universe

Previously, Zack Snyder spoke with Deadline about the possibility of continuing to work alongside Warner Bros and the DC characters. On that occasion, he revealed that the study “I was not interested in continuing to count on him”.

“Warner Bros. has not expressed any interest in making more movies with me and I am 100% fine with that. I understand them ”, were his last words about it. 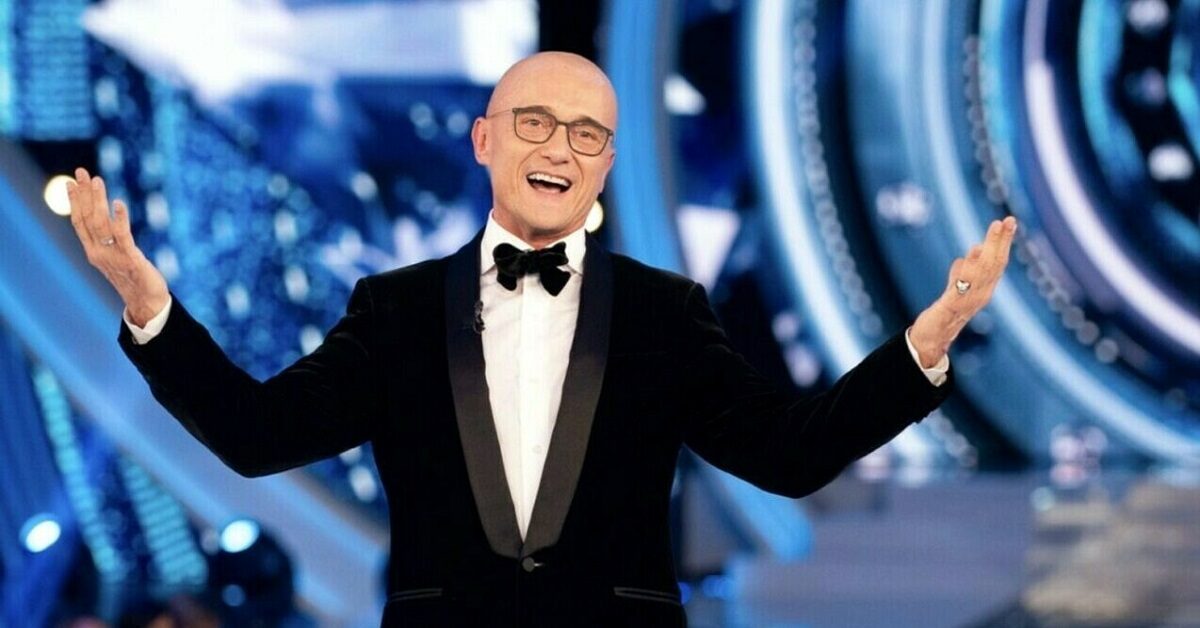 NEO: The World Ends with You, the Bring Arts of Rindo and Minamimoto