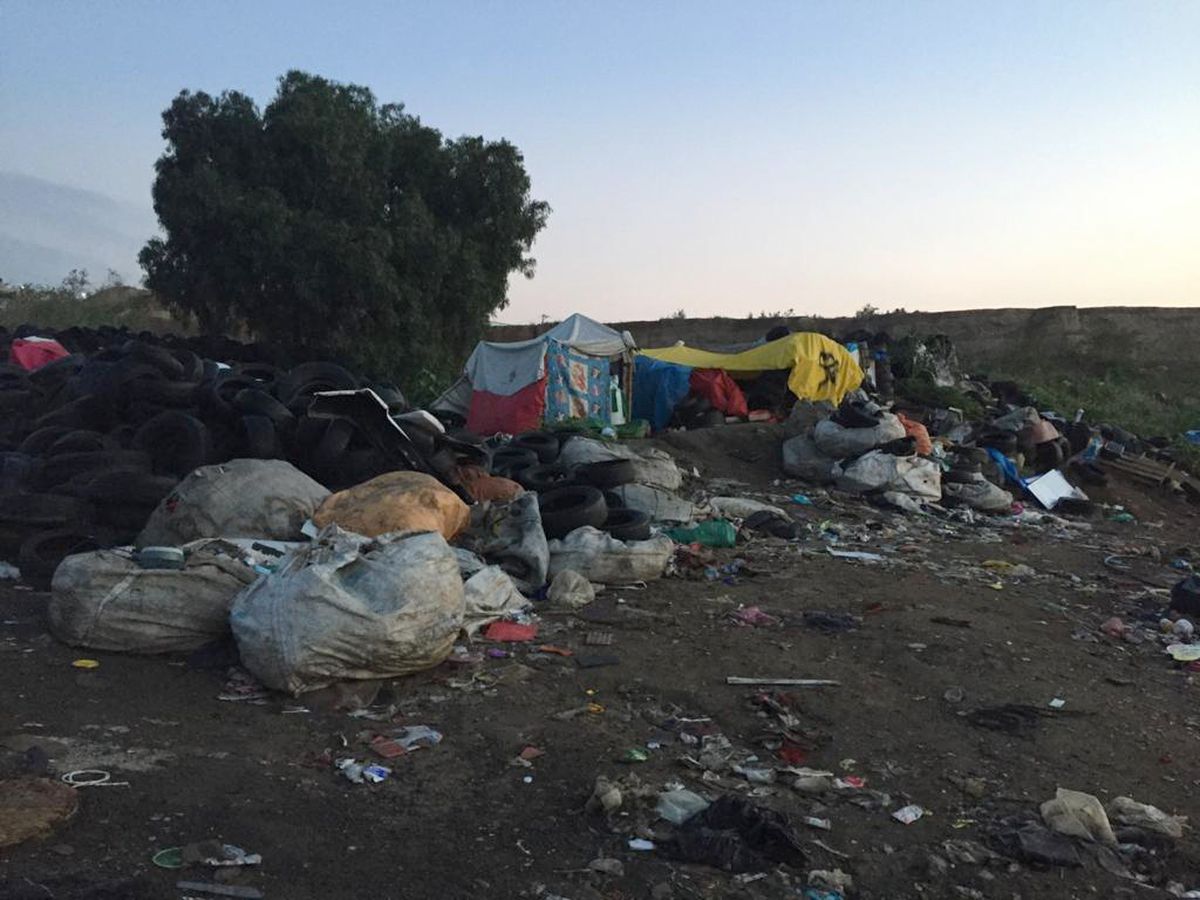 In the globalized world, a pandemic can cause a shortage of chips produced in Taiwan in a factory in Valladolid, and a war in Ukraine can leave the shelves of a supermarket in Alicante without oil. Although most citizens are aware of the interconnections generated by international trade, there is a product that may not be so present in this exchange: garbage. Every year, between 7,000 and 10,000 million tons of garbage are produced in the world. Of these, up to 500 million tons are hazardous waste due to their toxicity, because they are flammable or pose a biological risk. And with that waste is also traded. In the last three decades, the trade in hazardous waste has increased by 500%, and that poses both opportunities and risks.

To understand what this international network for the exchange of hazardous waste entails, an international team led by Ernesto Estrada, from the Institute of Interdisciplinary Physics and Complex Systems (CSIC-UIB) in Palma de Mallorca (Spain), has developed a mathematical model that tries to facilitate the understanding of this plot. Among other things, the authors, who included data from the period 2001-2019, identified 28 countries that are facing a high risk of waste congestion, something that poses a danger to the health of the citizens of those countries, among which find Mexico, China, Moazambique or India, but also for the environmental well-being of the rest of the planet.

See also  Berlusconi, the minutes of Graviano: "There is a paper with the pact signed by him"

Each country’s risk depends on the amount of waste it receives, but also on its ability to process it. “A country becomes congested when it reaches its maximum capacity to transform, handle and store this type of garbage, but there are some that become congested faster than others,” says Estrada. The model serves to identify the safety zone of each country, taking into account its capabilities and its history of environmental protection.

Although it could be thought that the more developed countries would use the less developed ones as landfills, this is not necessarily the case. However, due to their lower processing capacity, it is mainly African and South Asian countries that are most threatened by the collapse of their systems. Spain, for example, which is not at risk of congestion, has become according to this analysis, published today in the magazine Nature Communications, in a net importer of waste, a category that it shares with countries as advanced as Sweden or South Korea. For its part, China, which has had significant environmental problems due to the management of hazardous waste, has become a net exporter of these products in recent years.

As Estrada explains, “the appropriate and rigorous storage of waste is an opportunity to create wealth and employment for the countries. From electronic waste, for example, up to 56 different metals can be extracted, practically the entire periodic table of elements”, he adds. This explains why among the three types of waste studied (medical, metal and household waste), the balance places developed countries as importers of metal waste and exporters of the other two.

Despite being an opportunity, in many countries the processing of waste such as discarded computers or spent batteries is done informally, burning the plastic to extract the scrap. “These gases are highly toxic and their effects are seen in the workers who carry out these tasks and in the populations of those countries,” Estrada points out. In the paper published today, a study is cited carried out by researchers from the University of Las Palmas de Gran Canaria with people who arrived in the Canary Islands from various Sub-Saharan African countries such as Senegal, Nigeria or Sierra Leone. When analyzing his blood, high levels of polychlorinated biphenyls were found, a type of toxic compound generated during the processing of electronic waste.

In Nigeria, 400,000 second-hand computers or parts arrive for processing each year, and several reports have found high levels of heavy metal contamination where they are informally processed. In Senegal, a country that shares a high risk of waste congestion with Nigeria, the deaths of 18 children have been linked to high levels of lead in areas used to recycle batteries.

The mathematical model developed by Estrada’s team can help, on the one hand, to create an alert network for countries at risk of collapse and to know where investments may be necessary to process hazardous waste without danger to the population, as well as way of holding the most advanced countries responsible when they place their rubbish in countries that do not have the capacity to manage it properly.

Finally, like the rest of the international trading system, the waste trade system is dynamic. Since 2017, China has imposed a ban on importing some garbage. The Giyu region, in the south of the country, was until recently the largest center for electronic waste in the world and only 25% was formally processed. There, an excess of damage in newborns associated with the presence of heavy metals in the environment has also been detected. With the new Chinese laws, this waste will end up in another area of ​​the planet and the model can help manage the imbalances that redistribution generates in other countries of the international network.

Rules and dates of the Islamic month of fasting