Hathras Case: Sanjay Singh said, ready to keep the victim’s family in his house, no need to live in fear of Adityanath Raj

by Bhavi Mandalia
in Trend
0
0
SHARES
8
VIEWS
Share on FacebookShare on Twitter
new Delhi
Aam Aadmi Party MP Sanjay Singh, who has continuously attacked the UP government in connection with the Hathras gang rape and murder case, has said to keep the victim’s family in his house in Delhi. Taking the name of UP CM, Sanjay Singh has said that the victim’s family does not have to live in fear of Adityanath Raj.

Sanjay Singh said in a tweet, “I am ready to accompany the family of Hathras victim to their residence in Delhi, they do not need to live in fear of Adityanath Raj. I have requested the victim’s uncle by talking on the phone.”

Let me tell you that earlier on 15 October, Sanjay Singh said in a press conference, ‘For the first time in India, it would have happened that a government is giving false affidavit in court to save the culprits. This has happened to save the culprits of the Hathras rape case. CM Adityanath had said that this is a conspiracy to riot. In this, treason cases were filed against 19 unidentified people. Singh had said that I will request the Supreme Court to take cognizance of this and take action against the Yogi government for this fraud.

The victim’s brother said, ‘We don’t want to live in the village. Our case should be transferred to Delhi. The family also wants to shift to Delhi for security and employment. A case transfer in Delhi can lead to better lobbying by staying there. We will go there and stay in a rented house. The victim’s brother says, ‘We have told all the things about the incident to the CBI. CBI is yet to talk to mother and sister-in-law.

CBI spoke to the family of the accused
Earlier, the 15-member CBI team on Thursday spoke to the families of the four accused in Hathras. The CBI went to the house of the accused and interrogated them for about 4 hours and left with papers and evidence. Meanwhile, the investigation of the SIT constituted to investigate the Hathras case is complete and it will submit its report to the government soon.

Banksy’s new masterpiece appears on the wall in Nottingham, UK 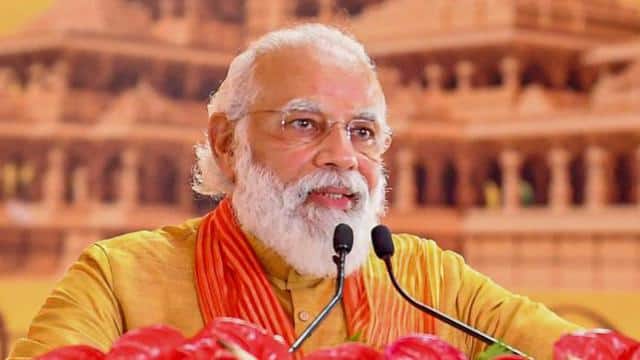 PM Narendra Modi to join Durga Puja on Mahashthi today, will offer ‘good wishes’ to the people of West Bengal

Petrol Diesel Price: No reshuffle even on 20th day, know the price of your city Turkey NY Times: Turkish man surrendered in Austria as spy and said he was ordered to kill politician critical of Erdoğan