Hartz IV: What could change about the sanctions in the future – WELT North Rhine-Westphalia and three other federal states have spoken out in favor of changing the Hartz IV sanctions. They want to create financial incentives for recipients, but they also provide for harsher penalties, including the loss of all services.

North Rhine-Westphalia and three other federal states undertake a joint initiative to reform basic security for job seekers (Hartz IV). “The performance and life performance” of jobseekers should be given greater consideration than before, according to a key issues paper by the labor ministers from North Rhine-Westphalia, Bavaria, Baden-Württemberg and Mecklenburg-Western Pomerania, about which the “Westdeutsche Allgemeine Zeitung” on Friday, November 20 reported.

The penalties for Hartz IV recipients who do not adhere to the requirements of the job center should therefore be reduced, but not completely eliminated. In 2019, the Federal Constitutional Court restricted the possible sanctions against Hartz IV recipients and declared the potential reductions in benefits in the event of breaches of duty to be partly unconstitutional.

The four state ministers are now trying to find a “constitutionally secure solution,” it said. The benefits of the Hartz IV standard rate should “not be reduced by more than 30 percent in the future”. In addition, a hardship test is planned.

In principle, however, the ministers would like to adhere to the sanctions and even more severely punish people who “persistently refuse to do reasonable work” – up to and including the complete loss of benefits.

The four countries are in agreement that the principle of “demanding and promoting” has proven itself in the basic security. However, they suggest more “positive incentives” to improve the acceptance of Hartz IV in the population. Consideration is given, for example, to higher tax exemptions for top-ups, which are intended to provide incentives to work more, or a higher basic property tax credit.

“Recognition of life’s work also means for me that people don’t have to use up every penny they have earned themselves that they have squeezed off over the years before they are entitled to state aid,” said NRW Labor and Social Affairs Minister Karl-Josef Laumann ( CDU) of the newspaper.

Property owners who lose their jobs should also be better protected than before from having to sell their property in order to earn a living with this money. 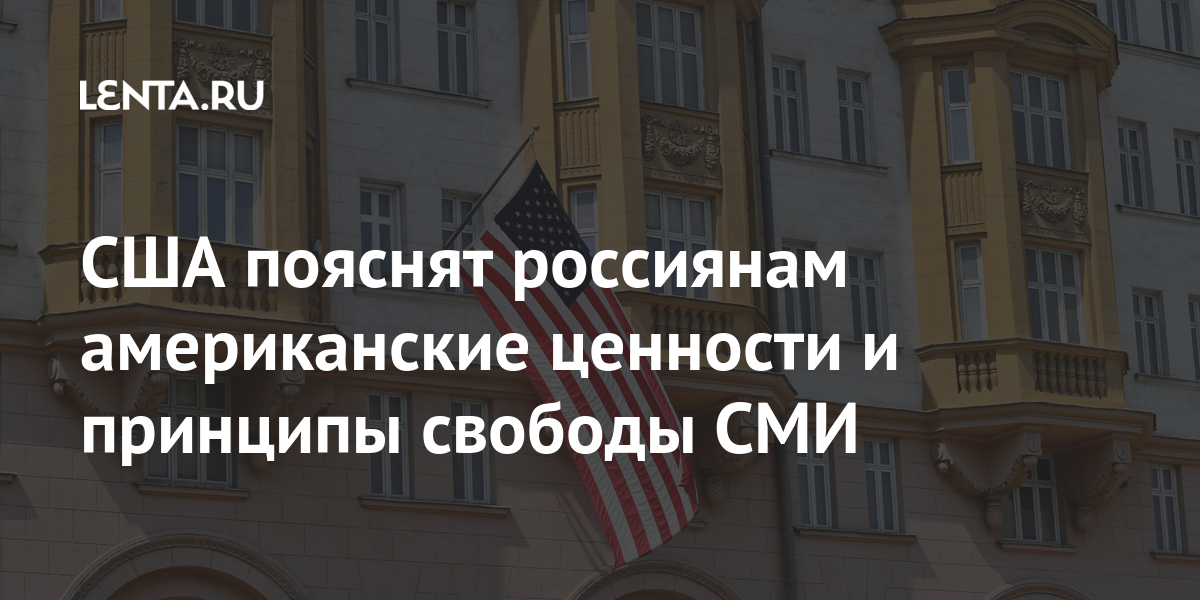 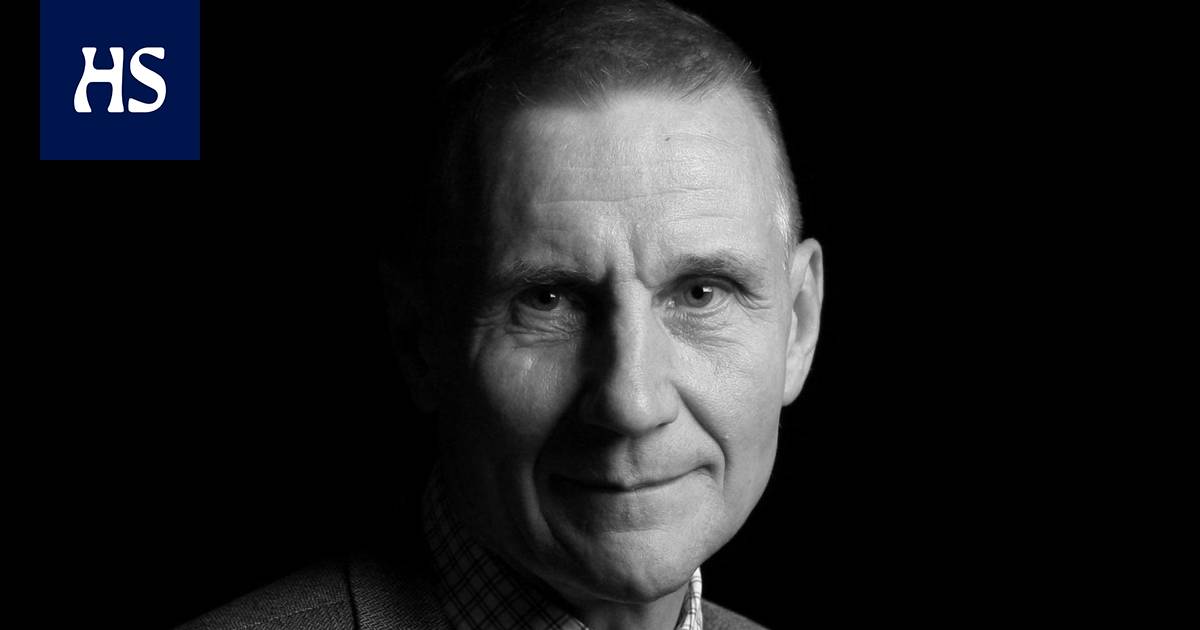 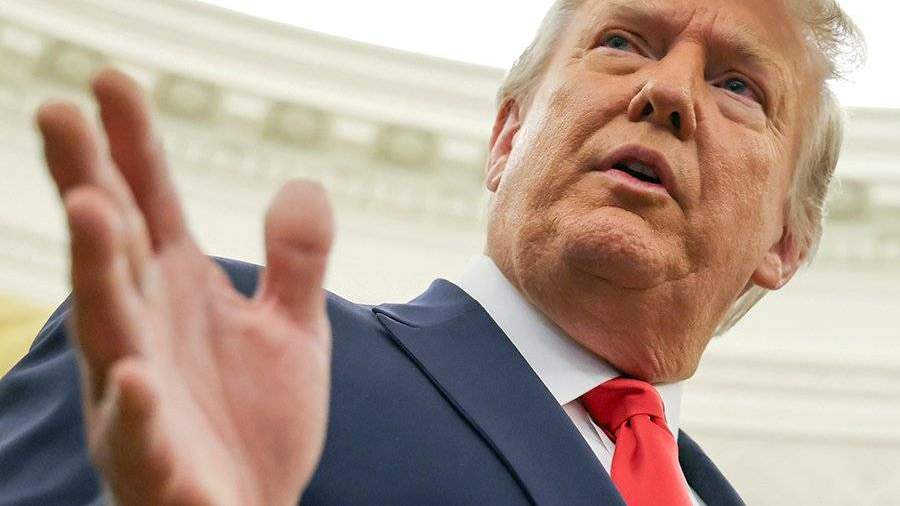 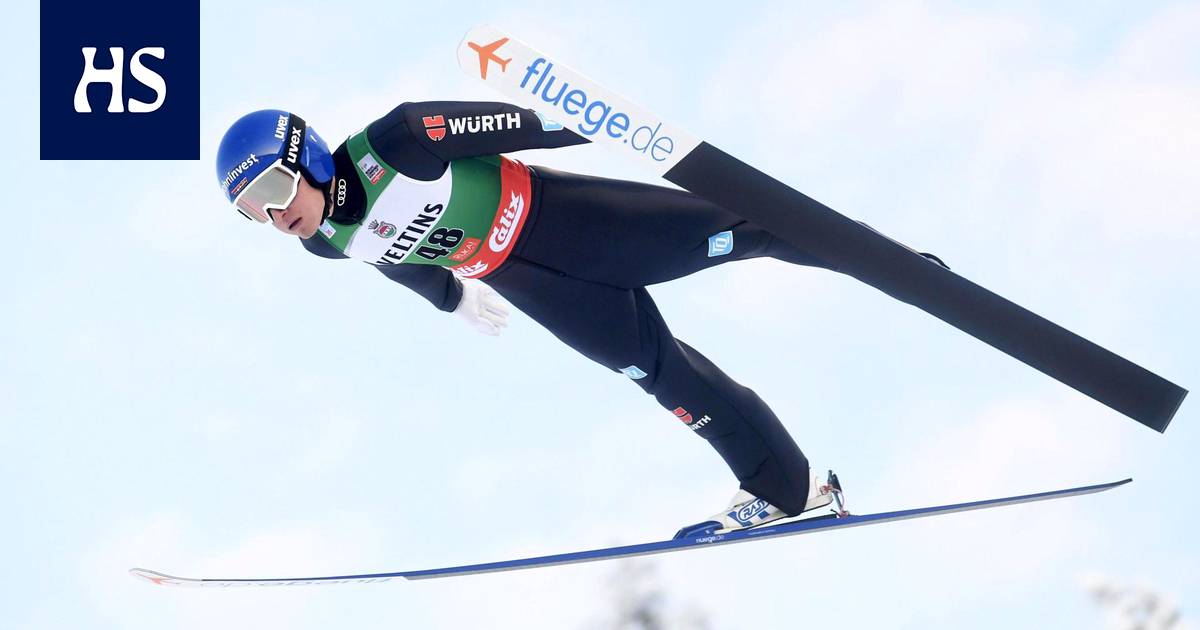 In the shadow of the news avalanche Autumn is usually the most exciting time in the field of literature, but this year the book awards also received less attention than usual.