As Daniel Ahmad, analyst at Niko Partners, NetEase points out, those responsible for this title have been involved in a controversy, this after users realized that female characters made the infamous “ahegao” face when taking damage. For the uninitiated, this expression represents pleasure, and is usually used in the world of adult anime.

So uh, some players of Harry Potter: Magic Awakened (Released in China in Sep) discovered a ‘bug’ where female characters would make an ahegao face when attacked by magic spells …

NetEase, the dev, has apologized and said it was a bug related to tongues clipping through chins pic.twitter.com/aXnO3IQj1g

NetEase has already apologized for this bug, and they have mentioned that they are already working to resolve it. However, this problem goes beyond a simple facial expression. As pointed out another user, various players in China have discovered a number of inappropriate models for female characters, and they are already demanding a refund.

At the moment it only remains to be seen how the developers fix this problem. Remember that China has a strong policy against inappropriate material in video games, so this could cause problems for NetEase.

On related issues, the director of Harry potter and the Philosopher’s Stone wants to release a three-hour version of the tape. Likewise, the original actors will reunite for a special on HBO Max.

These types of errors are not something new. However, what is striking this time is that these expressions only apply to female characters, and some of these are minors. Similarly, China’s policies have strict rules against this type of content, whether intentional or not. Hopefully the “problem” is solved as soon as possible. 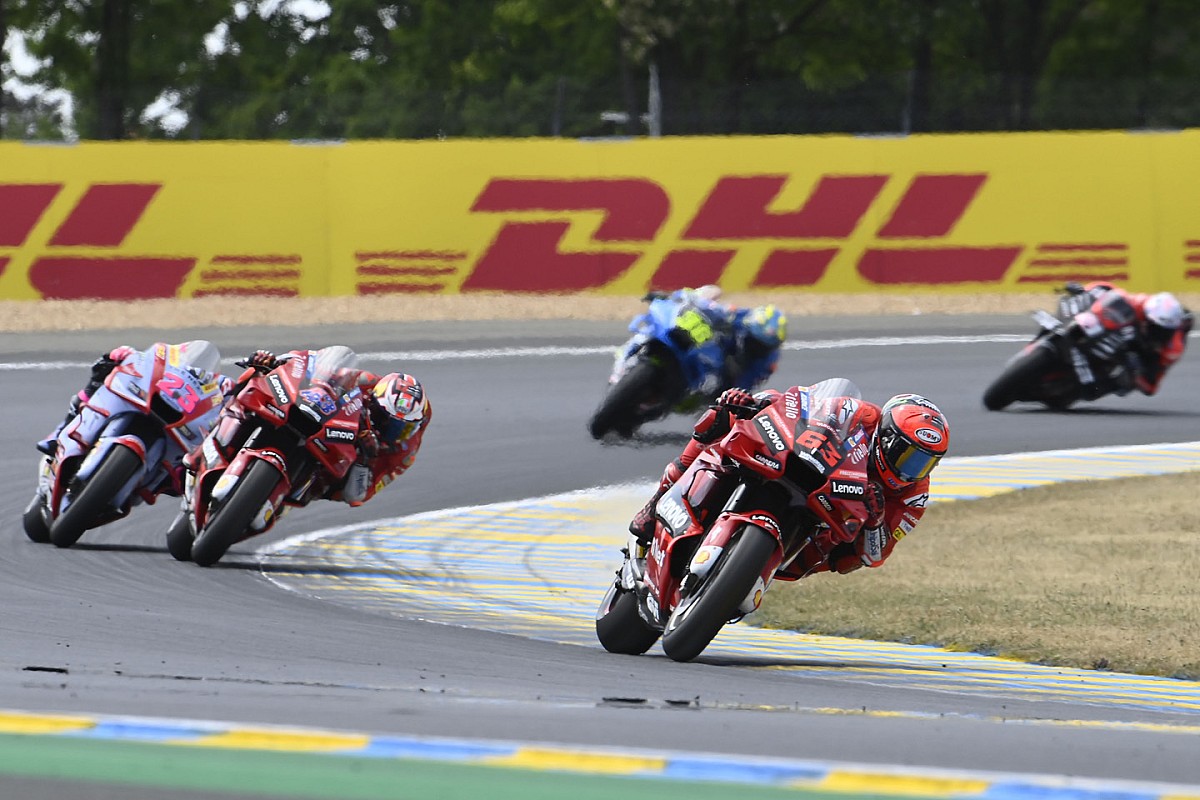 Pac-Man Museum +, announced the updated edition of the Pac-Man collection

Joe Biden and Xi Jinping to Discuss War in Ukraine