Hard against the Government: from the CRA they affirm that ‘it is impossible to continue like this’ 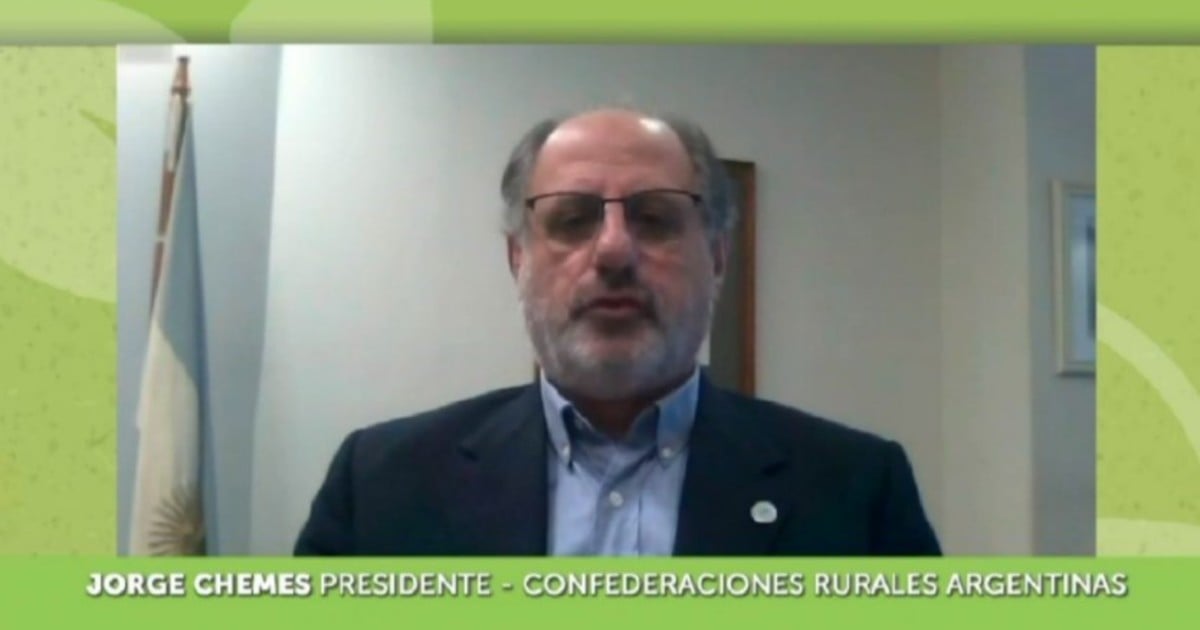 After knowing the decision of the national Government to extend the restrictions for the export of meat during 60 days more, from Confederaciones Rurales Argentinas (CRA) they emitted a communiqué in which they affirm that the objective of the Government is “steal some votes with a partial and fraudulent message“.

Thus, with the vehement tone that characterizes it, the union joined other voices that had already shown their rejection of the official decision and listed a long series of criticisms and accusations towards the leadership.

Then he assures that the Government believes that the only thing that matters is the choices, “that is to say guaranteeing their survival as a caste, regardless of what is done on a day-to-day basis, as if it had no future consequences.”

“The Government did not learn from the closure of exports from the previous Kirchner government, nor did it record the fall in the stock nor did it record the increase in the price of meat due to a drop in supply. The Government closes exports and increases fiscal pressure on the producer sector and believes that this has no limits “, they launch from the CRA, and they add that the Government lacks real management in the Ministry of Agriculture, that refuses to dialogue with the producer entities and that he wants to lead the sector to permanent confrontation, “with the ideological conviction of creating an enemy.”

“Patience is an act of intelligence, of measure, of self-control, but it also has limits, from the CRA we put forward ideas, put forward proposals and show patience, which should not be understood as inaction. They have pushed us with terrible decisions and lies to defend our rights, to sustain ourselves as producers and to express the truth of what is happening, far from any electoral question, because an election is not at stake, what is at stake is the future of the Republic, “the statement concludes.